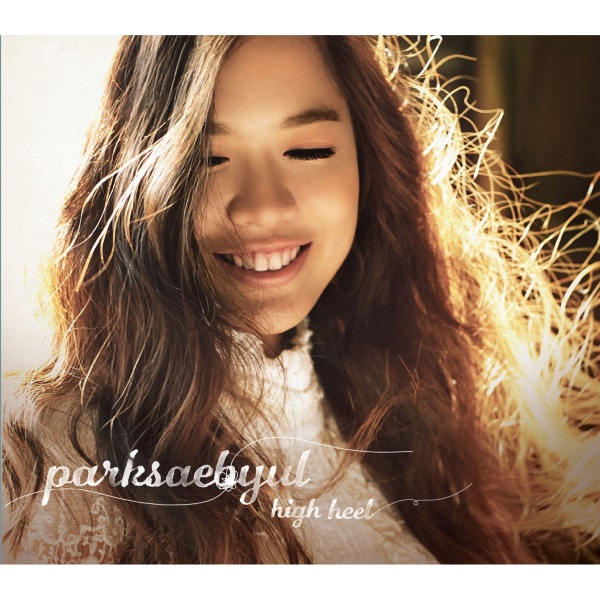 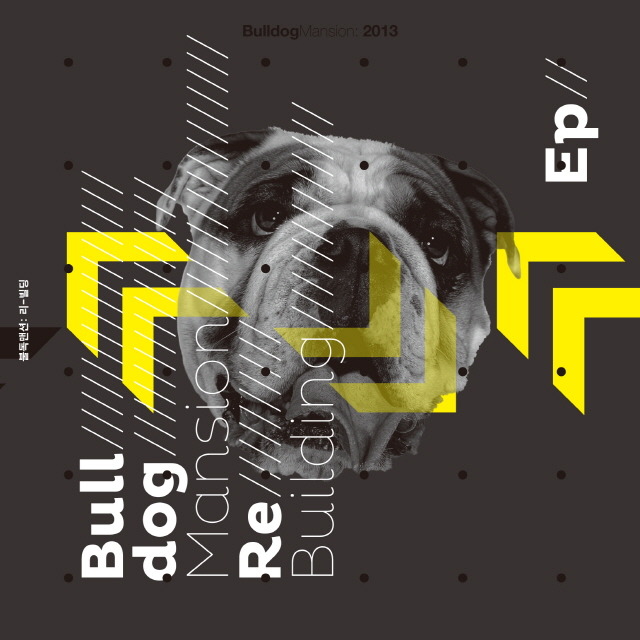 Lee Han-chul has been busy lately – a solo comeback last year, and now a return with Bulldog Mansion after nine years of inactivity. He still carries that indomitable vigor with him, and the band hasn’t missed a step, either; speedy tracks like The Way pulse and throb with infectious energy, powered by bouncing bass and footloose synthesizer, while Bed provides a weighty and thoughtful center to this EP. Re-Building clearly isn’t Bulldog Mansion at full strength, but the fact that the album is even this polished after so long is remarkable. 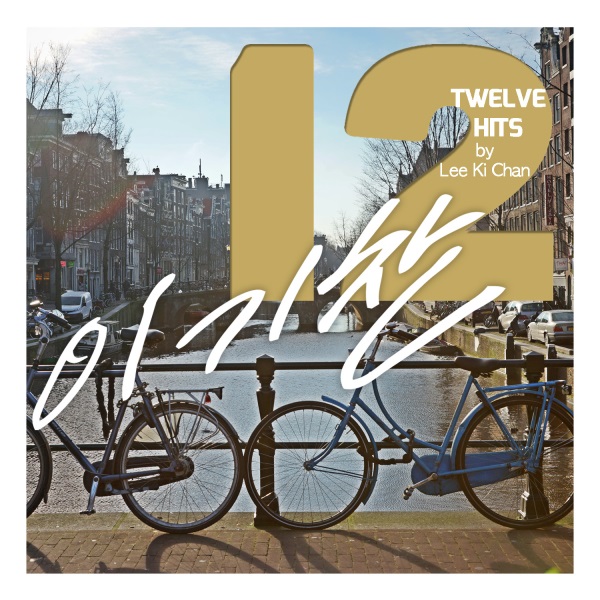 It’s not what you want to see, really: Lee Ki-chan‘s first full-length album in five years (and his eleventh, not twelfth) is a remake collection. Initial disappointment aside, this is in the same spirit as the series entertained by Lee Soo-young, SG Wannabe, and the like: take the classics of Korean ballad and trot and reinterpret them in the language of modern ballad. (Or, in the case of You’ll Live in Happiness, take a remake specialist’s song and remake that. Fun fact: Leeds actually did her own covers of both Love Is Like Glass and The Shadow of Parting back in 2004’s fantastic Memory collection.)

Most of the fun in these things is not the innate quality of the songs themselves, but rather comparing the reimaginations to originals. Lee Ki-chan does introduce the binding theme of big-band jazz, which allows another dimension to the comparison game. The instrumentation is consistently detailed, rich, and satisfying; the most glaring limiting factor here is instead Lee’s performance, which is once again toned but never all that evocative. A little bit of rhythm is still crucial for him, it seems.

The first three minutes of Park Sae-byul‘s sophomore album are nothing short of extraordinary. Things That Disappear shows Park’s greatest strength as an arranger, no holds barred: intricate piano, strings, bells, and cymbal taps spawn in layers of sensual melodies and are poured out as if water from a bucket, and implausibly they meld into a coherent stream. There’s a sense of mystery and wondrous discovery in the song’s mood, not unlike what Lena Park likes to evoke.

The spell doesn’t last forever; heck, it doesn’t even last the whole song, as the chorus is a little underwhelming. But this is a good example of the kind of breathtaking presentation that Park is so good at throughout High Heel. Most are not this dramatic: D+0 does it with an unbroken, groove-infused melody line and Still Twenty with a suspended atmosphere, while Paradise comes closest with a quietly sweeping treatment. But all are sharply creative and oftentimes deliciously unpredictable.

Park’s impressive command of diverse instrumental palettes, vocal behavior, and varied themes (which are difficult to categorize under anything more specific than “youthful”) makes High Heel stronger, but at the same time, it is also noticeably less focused than 새벽별 (Morning Star) (2010). As an album, this is not quite as masterful as its predecessor, but it does have more ‘wow’ moments punctuating its consistent quality. There’s work to be done – lyricism, coherence, and so forth – but High Heel is still a must-listen.