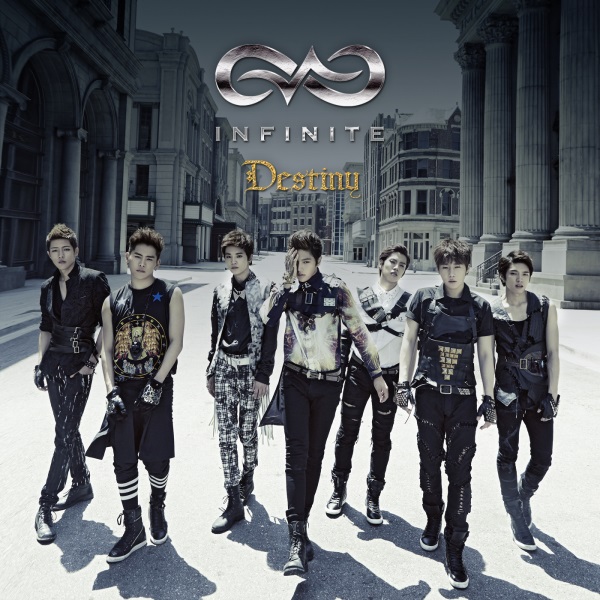 Infinite moves away from Sweetune for the first time in a while, and the results are encouraging. Not to say that the group’s synergy with lead-single producer Rphabet is particularly great, but Destiny (the song) shows that this group has the adaptability to start branching out a bit. The song’s dramatic orchestration and layered melodies make for a far cry from Sweetune’s bold, sweeping, and cathartic hooks; I don’t think this particular rendition has enough merit to end up with a net gain, but it’s executed well enough and the members perform the rising tension of the last act nicely. The value of Destiny is really in the future avenues it opens up – showing Infinite’s viability in high-energy tracks that don’t fit the Sweetune mold. In the meantime, Inception is a sleek R&B number that effectively headlines the four-track “single”, and the value of that tasteful chorus can definitely be enjoyed in the present. 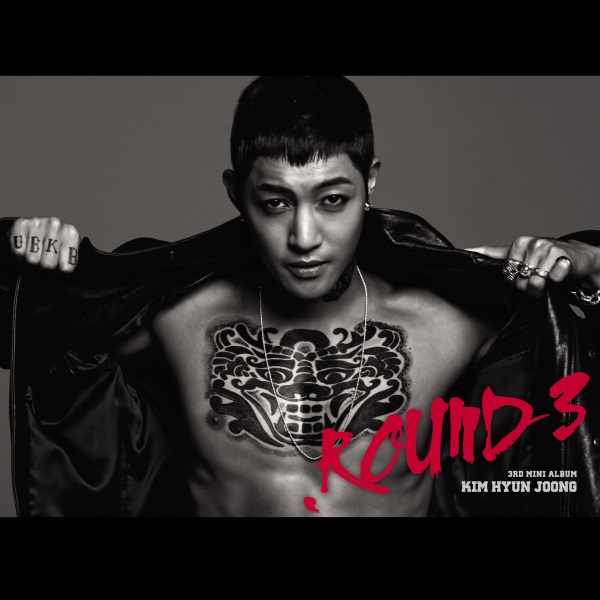 Back in summer of 2011, Kim Hyun-joong‘s Break Down was one of my two guilty pleasures in music. (The other was Dana & Sunday‘s Look At Me, if you were wondering.) I’m strongly confident that Unbreakable is going to be this summer’s equivalent. It’s another supercharged power-dance track, this time making copious use of string and brass to reinforce a heavy-handed beat and swagger – it has similarities to both Break Down and SS501‘s Unlock (2006). It’s legitimately entertaining to listen to, but then Kim’s ill-fittingly thin vocal tone and all-around weak performance (particularly in the blown chorus) take the song from serious pre-game anthem material to, well, guilty pleasure. The song could perhaps have survived that if the lyrics were better; alas, the unbelievably absurd and unintentionally humorous ulssigoo julssigoo refrain seals its fate. I’m still going to enjoy Unbreakable – but I can’t, in good conscience, recommend it to anyone who’s not into this brand of kitsch. (If you are, be sure to get the full experience with the music video.)

Unfortunately, the vocal issue persists throughout the album, in tracks without a strong instrumental showing like Unbreakable and no confluence of factors that make for even a fleeting kind of pleasure. So Round 3 ends up an oddly energy-drained album. Newly translated I’m Yours has an attractive melody, but Kim sort of floats through all the verses and bridge; he’s still a tad light in Your Story, although the song is probably the EP’s best fit for the vocal style he pursues. All this vocal layering and dense percussion only goes so far – until Mr. Kim figures out a strategy that really takes advantage of his voice or changes his singing style, there will remain a ceiling. 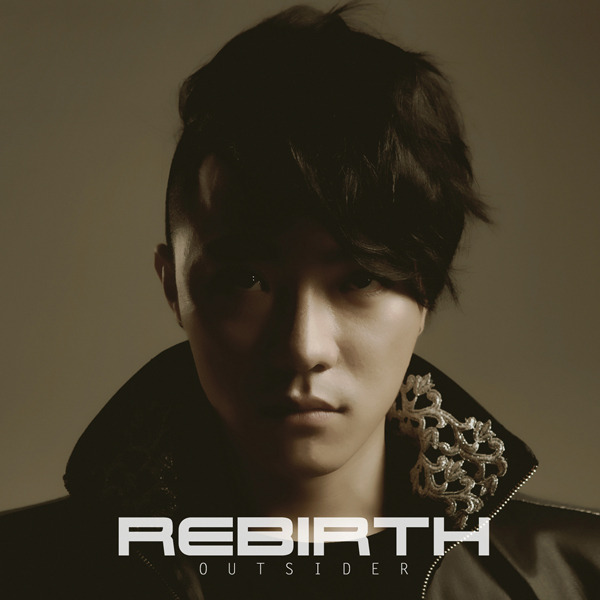 Outsider is still, ostensibly, Korea’s fastest rapper. How much that matters, though, is more questionable with each passing release. His comeback EP bears significant issues, each one a development of worrisome hints from earlier. For one, the rapping in Rebirth Outsider, while pleasing from a purely visceral speed-for-the-sake-of-speed perspective, is ultimately invariant and uninspired. Outsider talks about the same topics he’s always talked about – heartbreak, longing – with no new way (technical or linguistic) to say them. The technique of repeating the same word obsessively, as seen in Bye U, is at best a dubious attempt to simulate actual obsession and at worst a lazy out, especially considering the fact that he’s done this exact thing before. The imagery of sailing in stormy seas found in El Dorado is a little too reminiscent of a stanza from Loner (2009) in word choice, although that’s perhaps being too pedantic.

The worst offense comes in Memoride, when Outsider’s closing verse actually derails the entire song. San E and Tymee (formerly E.via, in her first appearance since the name change) build up a narrative of personal inspiration and spiritual overcoming, and it’s a good track – Tymee in particular audibly channels her Napper days. But Outsider’s verse is way out of place, suddenly invoking some heartbroken love story. One could try to bridge the gap between these jarring verses by assuming layered interpretations and whatnot, but any connection seems forced. I’m not entirely sure what happened here – maybe this was an overly rushed project. Regardless, the verse wrecks what had been a nice track and Rebirth Outsider’s only redeeming moment outside of trite-but-effective Touch My Longing. It’s a poor way to start this new phase of a career.