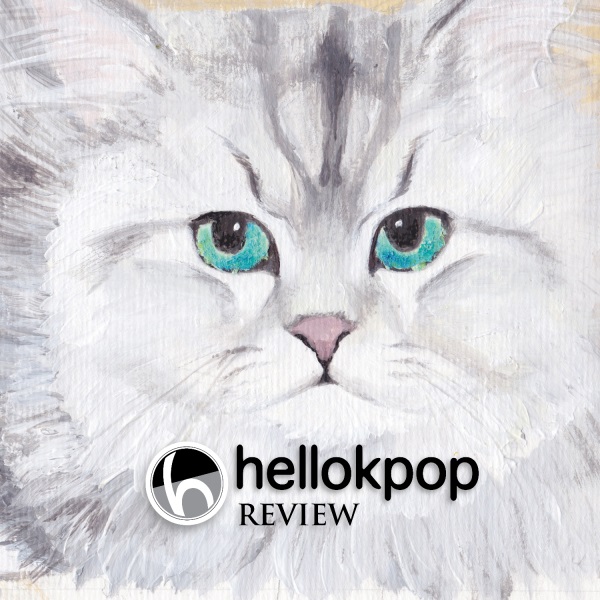 Fairytale Diary is quite different from any of The Koxx‘s prior releases – if you expected the band’s guitarist to debut with something close to electro-garage, you’re in for a surprise. Lee Soo-ryun is as expressive in acoustic as he is dazzling in electric, painting desolate landscapes and telling bleak stories. The brokenness of 나비벌 (Butterfly Bee)‘s metaphor and the twisted loneliness of 라푼젤 (Rapunzel) are exquisitely concentrated; surprising vocal adeptness from Lee (I’m not sure he can’t do a better job than even front man Lee Hyun-song if the band goes to ballad) and a welcome, characteristically dry performance from Oh Ji-eun fill in the blanks. There is uncommon vision in Fairytale Diary, and while it’s sometimes hampered by a lack of clearer direction, the potential is undeniable. Oh, it helps that the guy can play like he does in Forest. 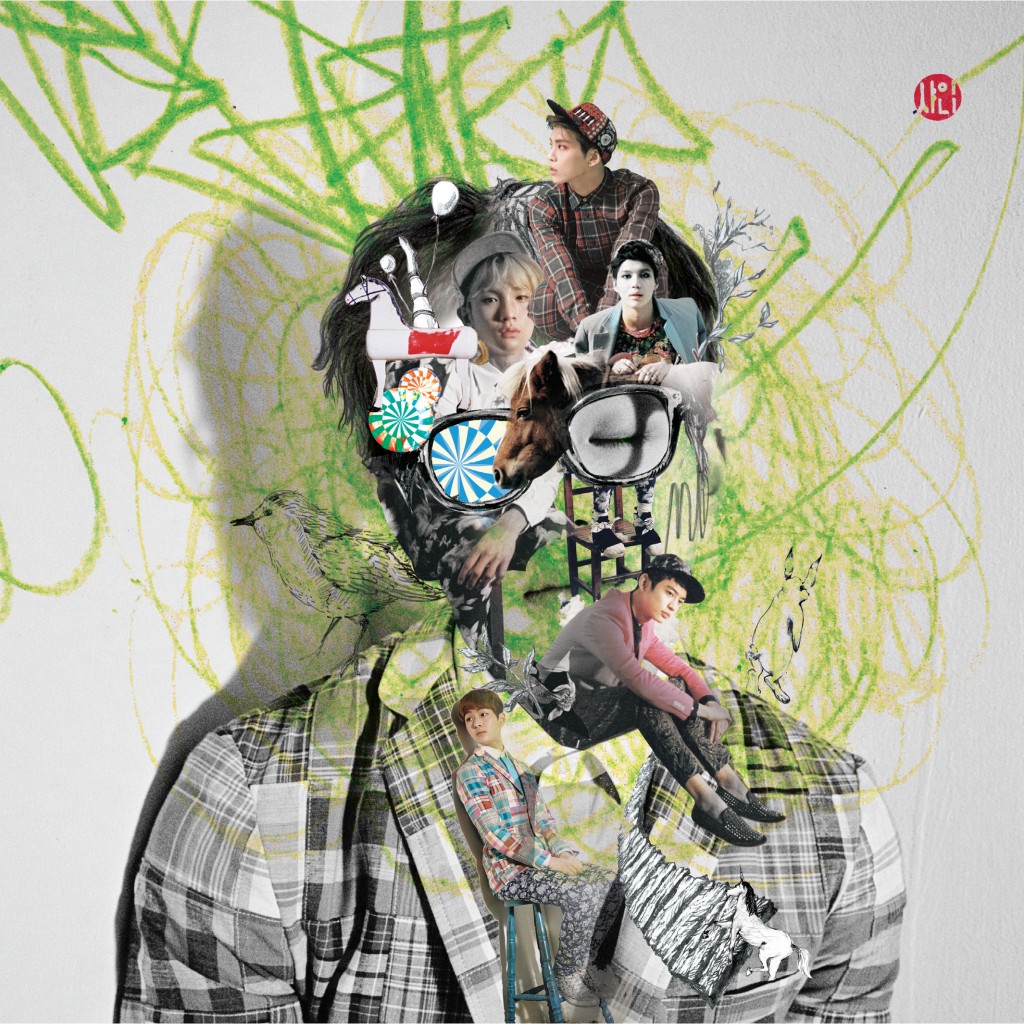 SHINee – SHINee The 3rd Album Chapter 1. ‘Dream Girl – The Misconceptions of You’

For all this talk of genre diversification among idol groups, few teams actually make that transition successfully – there’s the YG artists and Secret, but it’s only a handful in all. Meanwhile, SM Entertainment has kept to the electronic path, steadily evolving its brand of synthpop with each release. The accumulated know-how helps SHINee hit another home run with its third album. (Look, I’m not typing that ridiculous title again.) The album feels leaner than before, in several ways. Heavy synth textures are used only sparingly as cleaner pads and airy rock instrumentation put the “dream” into [ridiculous title]. Lyrics are thematically lighter and a lot easier on the ears. It parts ways, in large part, with both Yoo Young-jin‘s SMP vision and the agency’s traditional ritualistic appeal.

As a result, the album doesn’t have a track quite as explosive as Sherlock or Lucifer, but there are still killers here – Dream Girl, Punch Drunk Love, and Dynamite all deliver some of the headiest moments in recent memory. The lean-look SHINee is even flexible enough to incorporate bits of new storytelling devices (Spoiler‘s tongue-in-cheek preview and Girls, Girls, Girls‘s advice dynamic, for two). The ballads admittedly still need work (I think SM might apply the f(x) approach and make even this group’s ballads electro-based). Still, SHINee’s set another high bar with a tour-de-force exercise in dance pop. 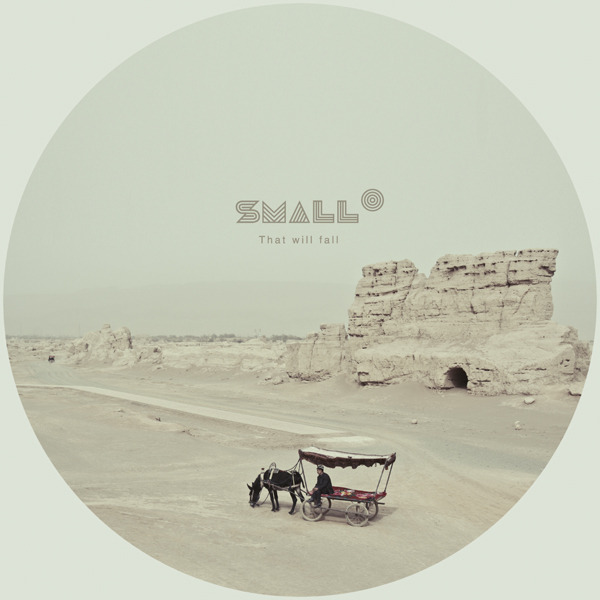 small o – That will fall

That will fall can be an electrifying album. Note the qualifier; this EP is really as good as you allow it to be. small o professes to pursue post-folk, and there’s a heavy psychedelic tint to the band’s style. Eastern Sidekick vocalist Oh Joo-hwan is joined by a harmonic chorus almost as often as not, and imagery of nature abound in both lyrics and sound. Most tracks offer a very visceral pleasure that arises from small o’s rhythmic, repetitive use of lyrics. 까마귀 (Magi) is a potent combination of these, featuring an exotic melody with enchanting chords and chaotically mounting tension. Now, some of this falls apart on closer inspection. 코끼리 (Elephant) diminishes in impact once the novelty of the three-act structure wears off, and although the sound-effect garnish and decorative language of lead single That will fall are lovely, neither the message nor the melody are especially compelling. The surreality enveloping That will fall (the album) is of essence; if you are willing to overlook the sometimes contrived lyrics and sound that hold up that surreality, this really is – can be, rather – a great album.