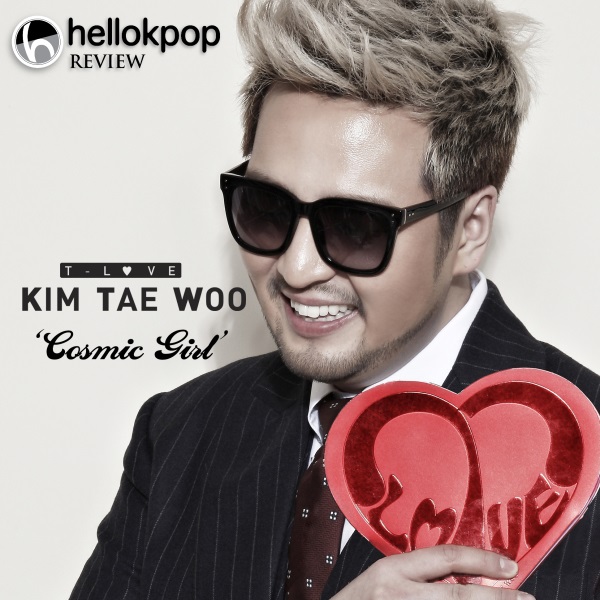 This biennial “T-something” series is at its third installment now. I’m not sure if it carries any thematic meaning any more, but T-Love is filled with love songs, so I guess there’s that. I docked some points from T-School two years ago for basically carbon-copying T-Virus (2009)’s lead single, and the good news is that Kim Tae-woo didn’t copy himself this time. Unfortunately, all these allegations seem to suggest he (or his producers) at least heavily referenced somebody else instead. The comparisons of 또또 (Again) to Cee Lo Green‘s F**k You seems persuasive enough to me – at the very least, I think there’s been a reference (all the way down to the arrangement), and it’s not insignificant. Now, the link between Cosmic Girl and Olly Murs‘ Troublemaker sounds a little more tenuous; it’s reminiscent of Troublemaker, but the songs are different enough. LOVEcoaster, of course, is a licensed remake.

The fact that Kim didn’t plagiarize doesn’t mean these similarities are good, though. When three-fifths of your album directly reminds people of someone else’s work, that’s an effective loss of ownership over the album. Cosmic Girl is still a good song – it’s got flash and is catchy, and Kim is terrific at recognizing what fits his voice and what doesn’t. But it means little if listeners cannot hear Kim in the song. Kim has the talent, polish, and history to be a cornerstone of the pop-ballad scene; we still remember path-breaking 사랑비 (Love Rain). So it’s unfortunate to see the man keep taking these missteps. 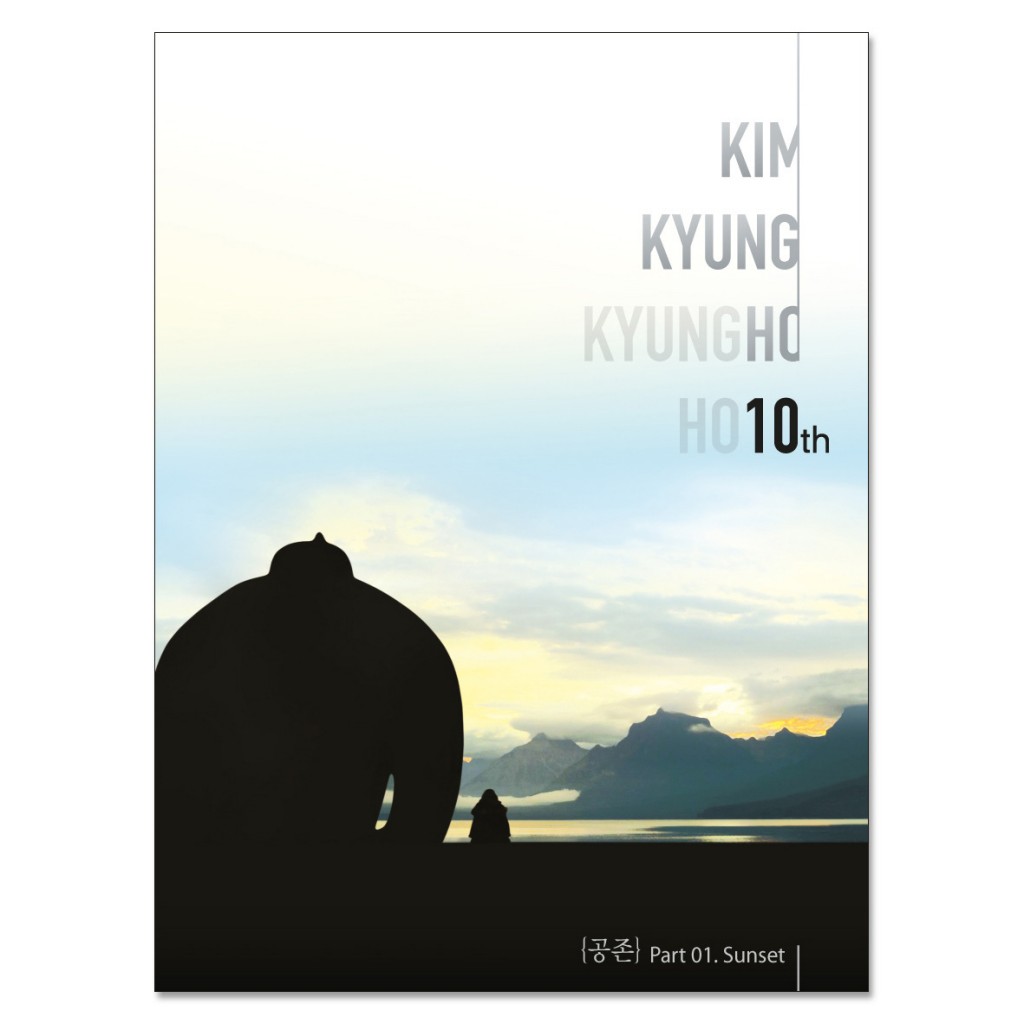 Shouting and growling is, for the most part, noticeably absent from Kim Kyung-ho‘s tenth studio album.  Four of Coexistence Part 01: Sunset‘s six tracks are soft-edged ballads, and Kim shows just how delicate his voice can sound. He high-keys his way through gently rolling melodies and laid-back instrumentals, the best of both coming together in lead single 사랑이 들린다면 (If You Can Hear Love). When the composition holds up (which isn’t always the case), this new-look Kim Kyung-ho sounds great.

That said, I think I still prefer a little steel in Kim’s performance. 달의 눈물 (Tears of the Moon) is more like it: this is 90s power ballad at its finest, featuring a no-nonsense melody, rousing growl, just the right amount of melancholia, and complete with a somewhat cheesy title. In all seriousness, it’s good to hear this kind of rock ballad brought back, even for a track – with the likes of Kim Jong-suh and Park Wan-gyu moving away from hard rock, there’s virtually no one left who’s both capable and willing. Get On Your Feet closes out the album with straight rock ‘n’ roll, albeit with Kim still not unleashing his full range. Given all this, the album’s title seems to ring true: Kim Kyung-ho is mapping out his future as a balladeer while keeping a pulse on his rock roots. 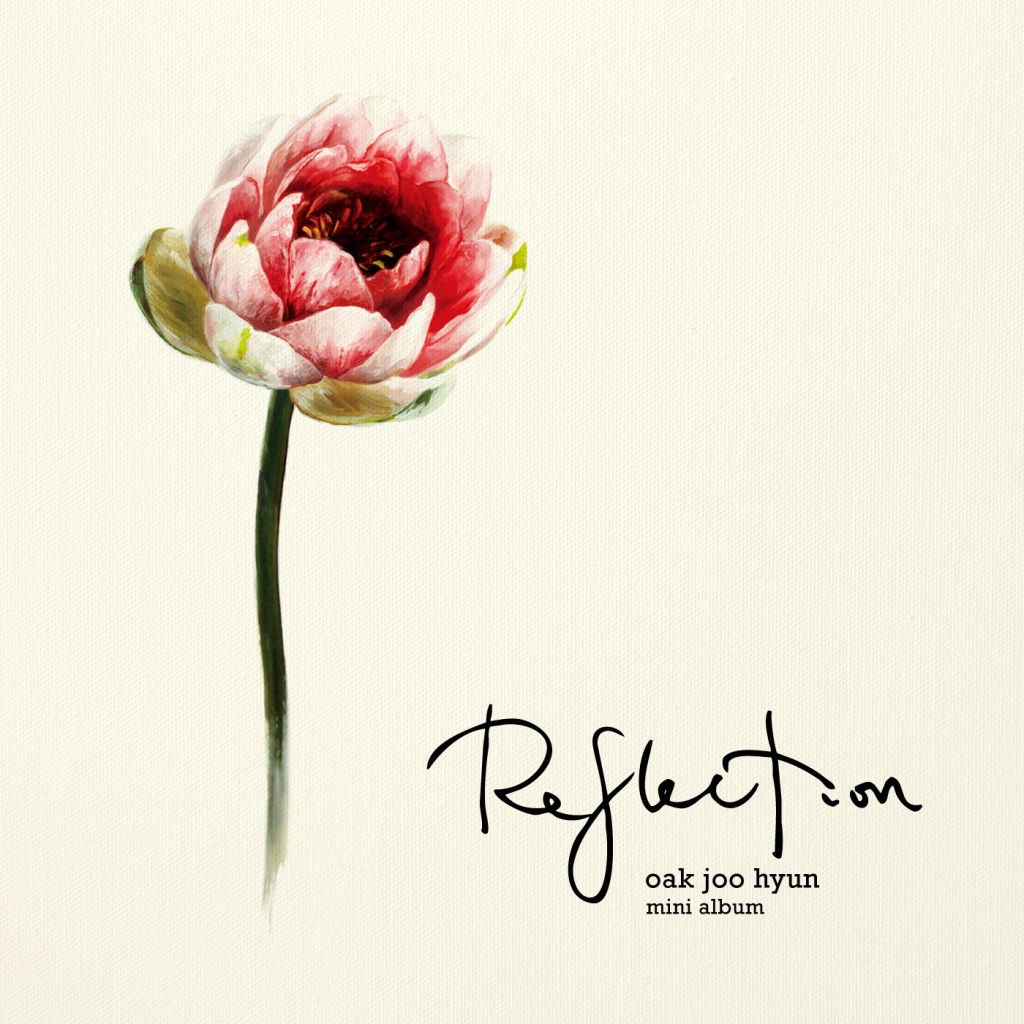 Oak Joo-hyun is back, and her voice has grown richer with expressive folds. Her operatic style, apparent even from her first solo work Nan (2003), has been tempered through a lengthy theater career and presented again in an I Am A Singer stint. Reflection makes sure to put this strength of Oak’s at the forefront; it’s filled with dramatic tracks driven by heavy-handed composition and Oak’s invested performances. The catch is that the drama is often suffocatingly overdone. It feels even more pressed for grandeur than JeA‘s recent EP, especially in tracks like lead single 그림자 놀이 (Shadow Game). The waltz rhythm and dark melody give the song flavor, but the pacing feels a bit rushed and the lyrics overdone.

When Oak and the producers (including genre specialists Jung Suk-won and Shin Jae-hong) tone it back a little, though, the album shines. 집 (Home) may have more pedestrian sound, but it handles scale with impressive subtlety and without blowing it out of proportion. Oak’s relaxed performance is just as, if not more, powerful and operatic as its Shadow Game counterpart. (It’s the perfect balance that she achieved in Catch (2004), in ballad form.) Apart from this, I think Reflection tries a little too hard, but that’s not all bad. The EP ends up with plenty of ear candy as a result, and I’d take ‘tried too hard’ over ‘didn’t try enough’ any day.