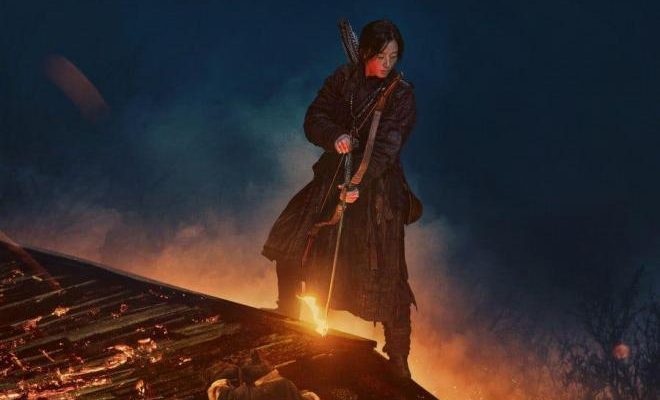 K-Drama Review: “Kingdom: Ashin Of The North” Gratifies With A Climactic Poetic Justice for A Wronged Heroine

Kingdom: Ashin of the North detours from the thrill-loaded formula of the Kingdom franchise, with a deep character study on the morally conflicting concept of revenge.

Sometimes, an eye for an eye would not compensate for the magnitude of betrayal one has inflicted on the other. Kingdom: Ashin of the North features a haunting character whose wrath sprang from the deception of the powerful few. It was, all the more, aggravated by the fact that these lords have reaped blind loyalty from her lowly people. Thus, the desire to avenge is imminent. 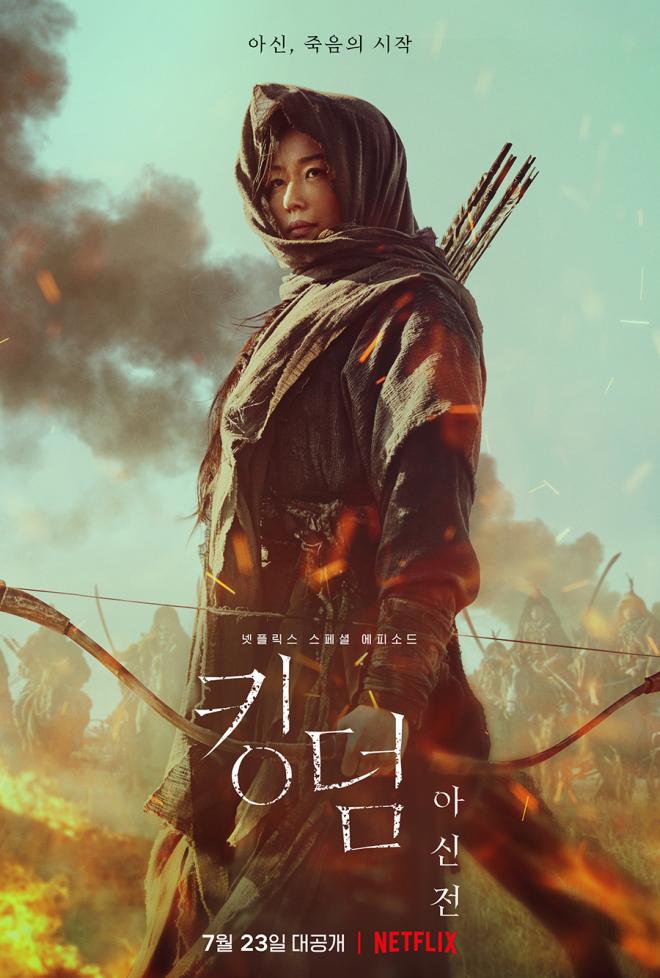 The small and humble tribe of Seongjeoyain settles in the northern part of the Joseon Kingdom. Its small number of villagers, the Jurchen people, vowed their allegiance to the Joseon government. 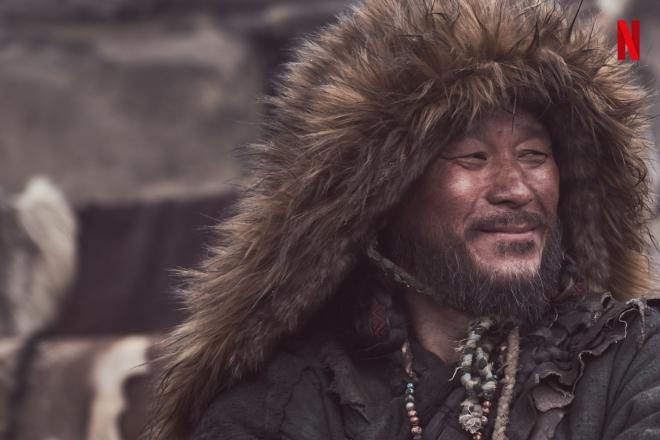 The tribe leader, Ashin’s father, agrees to become a spy to Joseon’s foes, the Pajeowi group. This dangerous effort manifests his loyalty to Joseon, hoping that his tribe will get an official representation in the Joseon Council. However, a sudden tragic event washes out the entire Seongjeoyain village.

Ashin, the sole survivor of their clan, is out in the forest when the horrible massacre happens. In pursuit of the resurrection plant, she hopes to save her ailing mother from death, only to find the entire village burning upon her return. 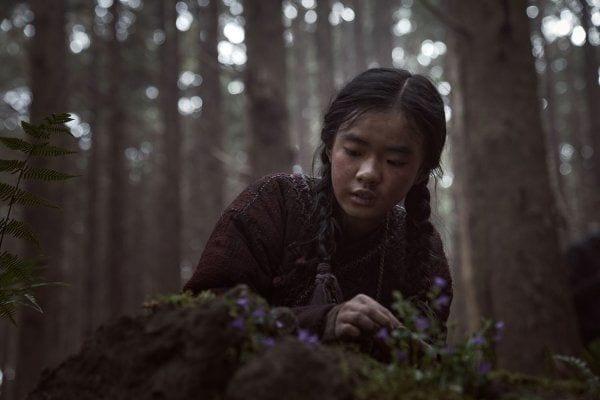 To serve justice for her tribe, Ashin implores the help of the high-ranking Joseon military officer, Min Chi Rok (Park Byung Eun). She asks him to avenge her people, even if it means becoming a servant and spy for Joseon.

Ashin begins honing her archery and combat skills. Her relentless efforts come to fruition as she becomes an expert in those fields. In her successful attempt to penetrate the Pajeowi territory, she discovers her father’s miserable captivity. Piece by piece, she uncovers the truth behind the tragedy of the Seongjeoyain tribe. 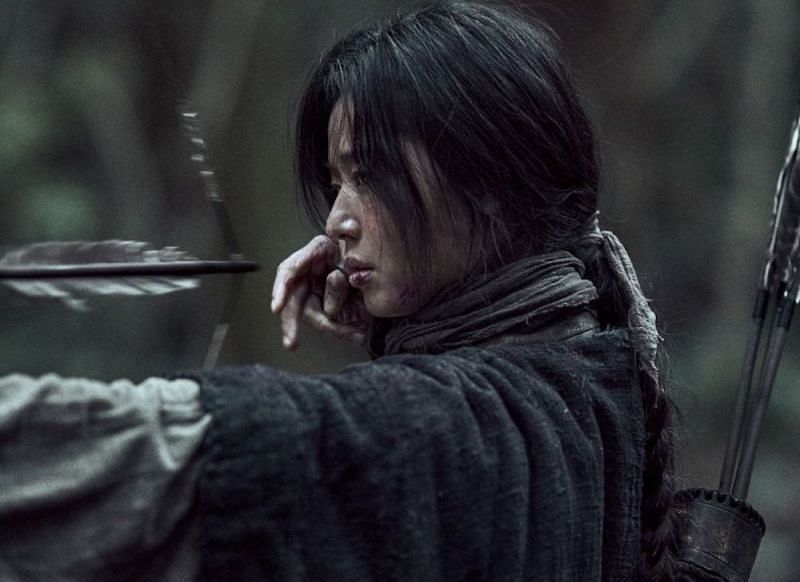 Coming full circle, Ashin is ready for a savage reckoning. And it signals bloodshed for the entire Joseon.

Kingdom: Ashin of the North is all about revenge in the most gruesome yet satisfying way. By delving into the psyche of a single significant character, it’s easy to infer that this special episode moved away from the plot-driven nature of the whole Kingdom storyline. The story delivers more than just the elaborate imagery on the origin of the human-zombie transformation. It magnifies the nature of human emotions and the essence of kinship.

Ashin offers a profound character study in this story. Dreadful. Merciless. Unforgiving. Although her past may implore compassion and sympathy, her keenness to get even has begged to differ. For her, justice can only be well-served by taking things into her own hands. Never mind if it’s going to be wet with an immeasurable amount of blood and sordid chaos. This woman, who lost her every known kin, decided to play by the unfair rules of Joseon and beat them in their game of treachery.

Impact on the Kingdom Storyline

Ashin may be a side character in the entire Kingdom narrative, but her story makes her a heroine in her own right. Her unapologetic ruthlessness is not just fathomable but also justified. However, in the grand scheme of things, it provokes a morally encompassing question about collateral damage. Perhaps, she got more than what is due to her. But what is fairness to someone whose good faith was grimly ruined by the world?

I personally think Ashin’s character will be a thrilling addition to a possible Kingdom sequel. I would love to see how Crown Prince Lee Chang and Ashin’s characters whose hinge on clashing sides, come to a plausible compromise. With so much unpredictability in the story, I can only suspect so much.

In form, Kingdom: Ashin of the North departed from the dialogue-heavy narrative and opted for subtle yet impactful motion sequences. You can’t help but marvel at Gianna Jun‘s exquisite portrayal of the complex and layered character of Ashin.

While this special episode fills the void for a much-awaited Kingdom sequel, it somehow intensifies our yearning for a new installment. Overall, Kingdom: Ashin of the North has successfully conveyed an intricate backdrop of the Kingdom narrative, while making its own story unique and complete.