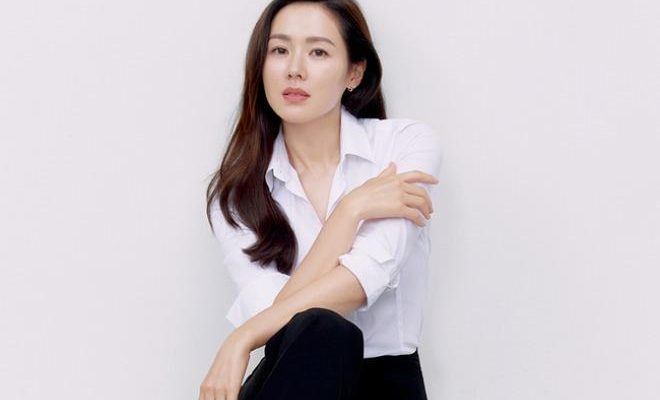 The actress glows and exudes elegance in the photos released for the brand. 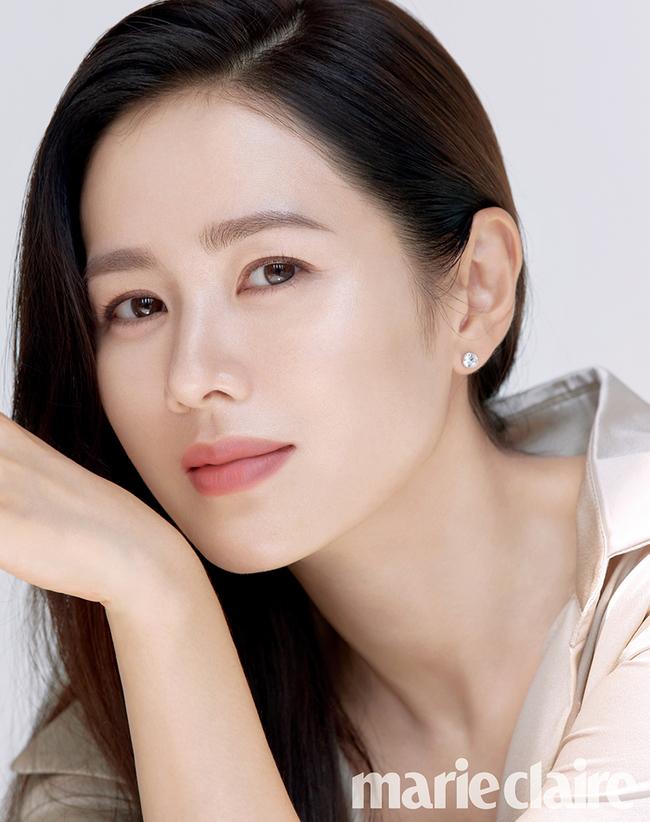 The beautiful actress is the newest muse for the skin care company’s antioxidant products. During the photoshoot, the staff praised Son Ye Jin’s professionalism as well as her “healthy and elastic skin”. She shared her skin care secrets with SkinCeuticals’ products in the advertisement photoshoot featured in the magazine’s latest issue.

Son Ye Jin has captivated fans, not only with her ethereal beauty but also through her acting. She starred in several movies and dramas that were well-received by fans in her home country as well as overseas. The ever-youthful actress enjoyed success in the early stage of her career with movies Lover’s Concerto and The Classic. She gained more notoriety when she took on the lead role in the 2003 Korean drama Summer Scent opposite Song Seung Heon. Some of her early works include the movies A Moment to Remember (2004), April Snow (2005) and the 2010 drama Personal Taste. 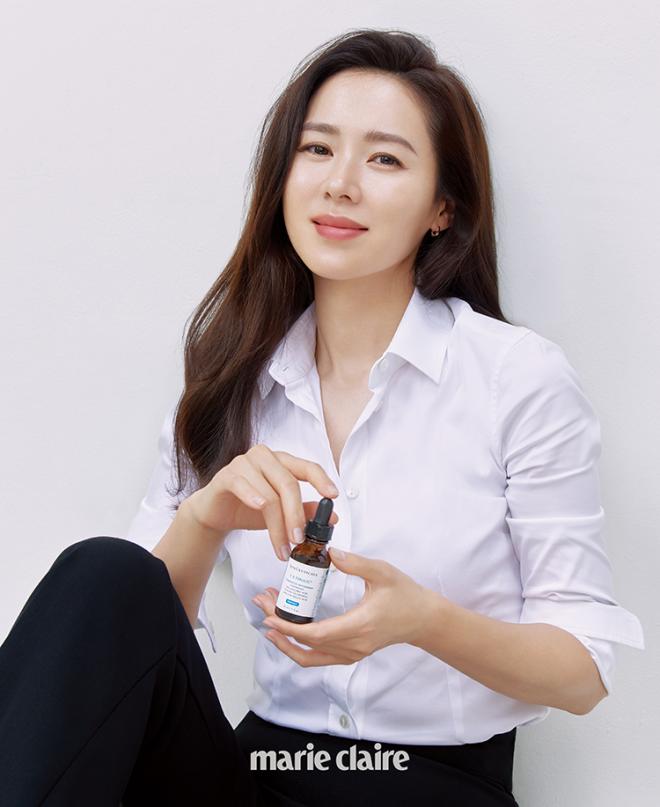 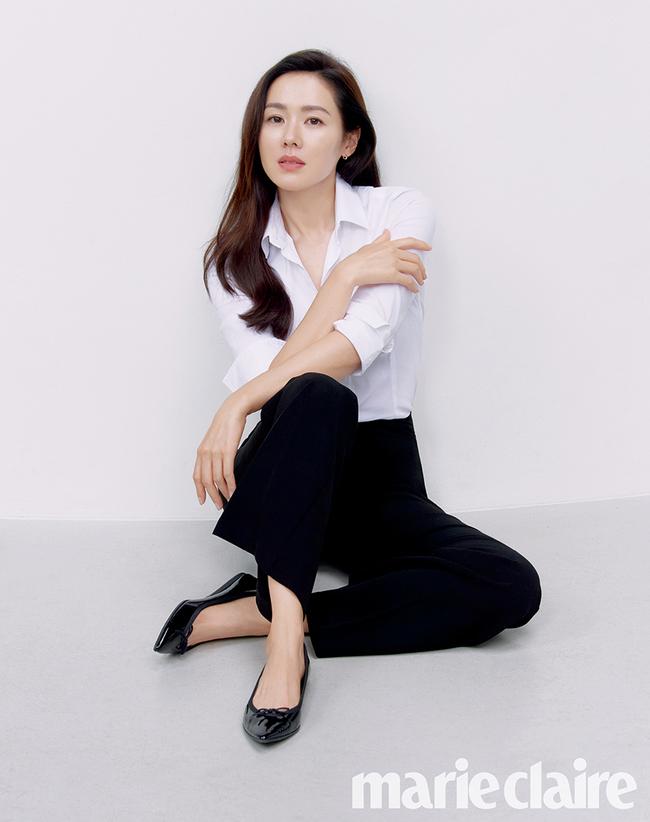 She proved her diverse acting range by working on different genres for her subsequent projects. Further solidifying her status as a Hallyu star are the hit drama series Something in the Rain (2018) and Crash Landing On You (2019). Son Ye Jin is set to star in JTBC’s upcoming women-centric series Thirty Nine (literal title).

See Also: K-Drama Review: “Something In The Rain” Lingers With Heartfelt Love Lessons

More photos of Son Ye Jin for SkinCeuticals is available in the August 2021 issue of Marie Claire and on their website.