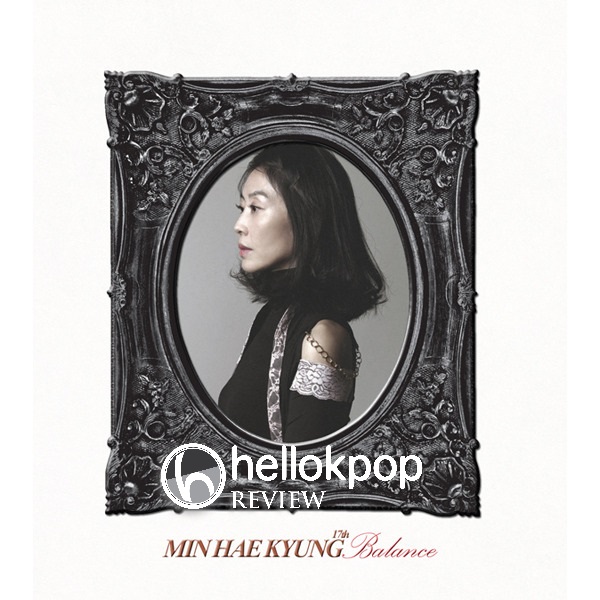 With so many “sad ballads” today being trapped in the frame of new wave ballads, finding one with real depth is a treat. Min Hae-kyung‘s seventeenth studio album – her first in 11 years – samples the richest of sorrows and the most exquisite of emotions. Album opener 다시 바람으로 (Again Into the Wind), a remake of her brother Shin Ye-chan‘s song of the same name, trembles with the weight of a gentle yet stormy anguish; 그립고 그리워 (Miss and Miss You) distills painful longing into a soft, rolling melody. Min’s still-lithe voice doesn’t always hold up as well as you’d like, but the years have granted her low notes enough depth and taste to make up for it.

The only seriously problematic part of Balance is the ill-fitting integration of dance pop near the album’s end. I can certainly appreciate her willingness to stay in touch with trends (even working with a young producer in Jacob), but the bottom line is that these tracks are so drab and uninspired to not even be worth the effort. Here’s a useful comparison: take the two remakes of Min’s past hits on this album. One is a total conversion of 사랑은 이제 그만 (No More Love) (1986), with outdated beatwork and intrusive techno synths adding little to the track and almost overpowering the still-fantastic melody. The other is a remastering of 어느 소녀의 사랑이야기 (One Girl’s Love Story) that keeps the 1981 original’s arrangement while upping the fidelity. Regardless of your genre preference, it’s an easy call. 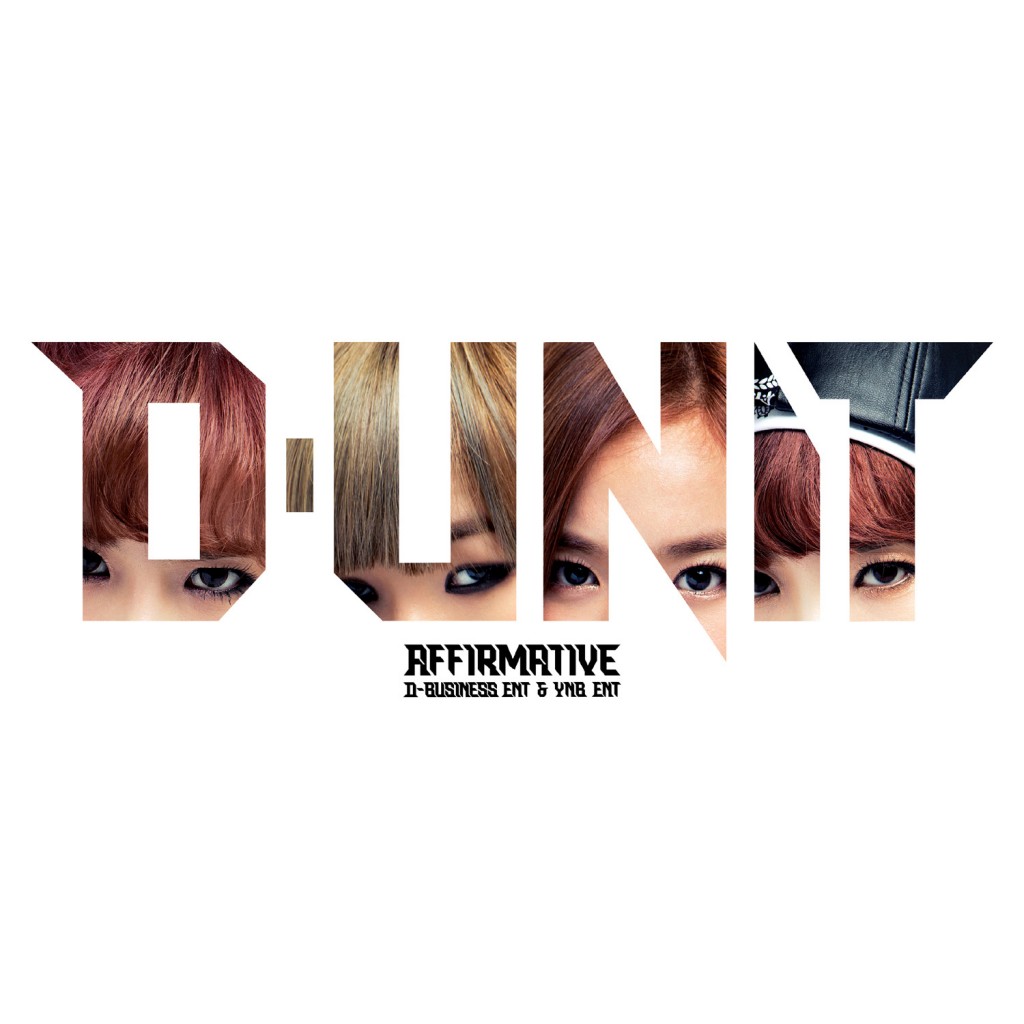 This time of last year, the hip-hop girl group field was still a relatively blue patch in a redder-than-red ocean – there was 2NE1 and not much else. Fast-forward to 2013, and D-Unit is competing with the likes of EVOL, EXID, and even GLAM and a few other dabblers for distinction in a suddenly saturated market. D-Business seems to be tackling this with quantity: D-Unit is already releasing its second studio album when most other girl groups wait for up to years before their first LP.

The quality is there, for the most part. Zico-produced 얼굴보고 얘기해 (Tell Me Face to Face) shows his influence through the carefree pop-rock instrumentation and singalong hook, Lockdown‘s half-rapped verse stays engaging just long enough for the chorus to arrive and carry it, and 늦잠 (Sleep In) Part 2 does all the synth-ballad conventions right. Most encouraging is the four members’ consistent handling of their genre. (The lack of drop-off in rapping is a credit to new member JNEY, formerly of GP Basic.) There’s nothing revolutionary here, but this release is pleasant and polished enough to keep D-Unit up to fight another day. 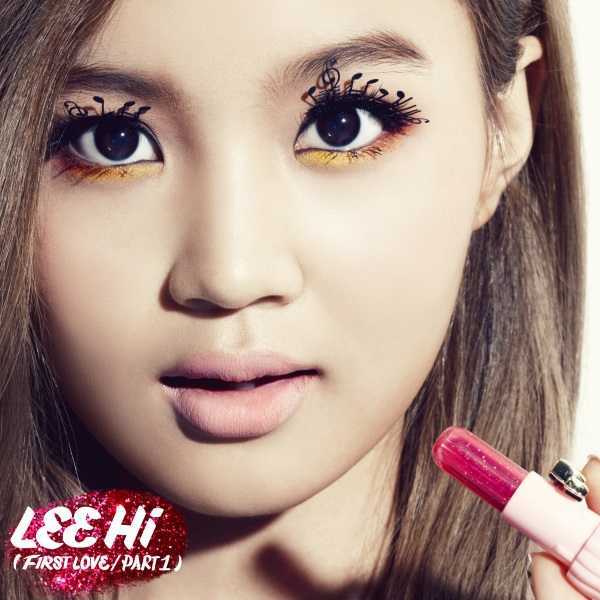 YG Entertainment is having a ton of fun experimenting with Lee Hi. After the acclaimed success of 1, 2, 3, 4 and the panning received by 허수아비 (Scarecrow), Lee returns to soulful lands in this first half of her full-length release. Lead single It’s Over is an extension of the debut single, YG again borrowing Motown motifs and showcasing some creative rhythm play. It still feels like soul-lite – the producers seem to intentionally cut back on depth and visceral grooves to tailor the song to Lee Hi – but It’s Over still sounds mighty fine.

The four other tracks here explore some other ideas that we hadn’t heard from Lee yet. I wish Turn It Up had been a full-fledged song, as its bombastic strings give the album perhaps its most promising moment, but the R&B ballads and soft pop tracks are more than serviceable. Special is probably the best of the bunch, featuring a mellow, brushed atmosphere as well as some very Tablo-inspired flow from Jennie Kim, but Lee flashes more of her immense potential in 짝사랑 (Crush). She thrives in the deliberate pacing and mounting energy; her voice shows slight signs of lightness as tension ramps, but her control and embellishment are impressive the rest of the way. Let the artistic-ownership debate wait awhile; for now, Lee Hi is a thrill to listen to.