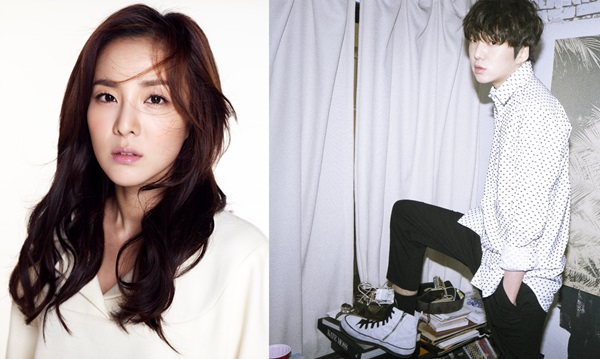 2NE1’s Dara, WINNER’s Kang Seung Yoon To Take Up Lead Roles of ‘We Broke Up’

2NE1‘s Dara and WINNER‘s Kang Seung Yoon, together with the models Kang Seung Hyun and Jang Ki Yong, have been selected to act in the coming webdrama, titled We Broke Up (translated).

Dara will take the role of Woo Ri, an optismistic girl who is searching for a job; while Kang Seung Yoon will portray as Ji Won Young, a vocalist of an indie band who has a part-time job that requires him to work overnight. Beside that, model Kang Seung Hyun will act as a record producer, along with the model-turned-actor Jang Ki Yong playing Seo Hyun Woo, a man who has a crush on Dara’s character. 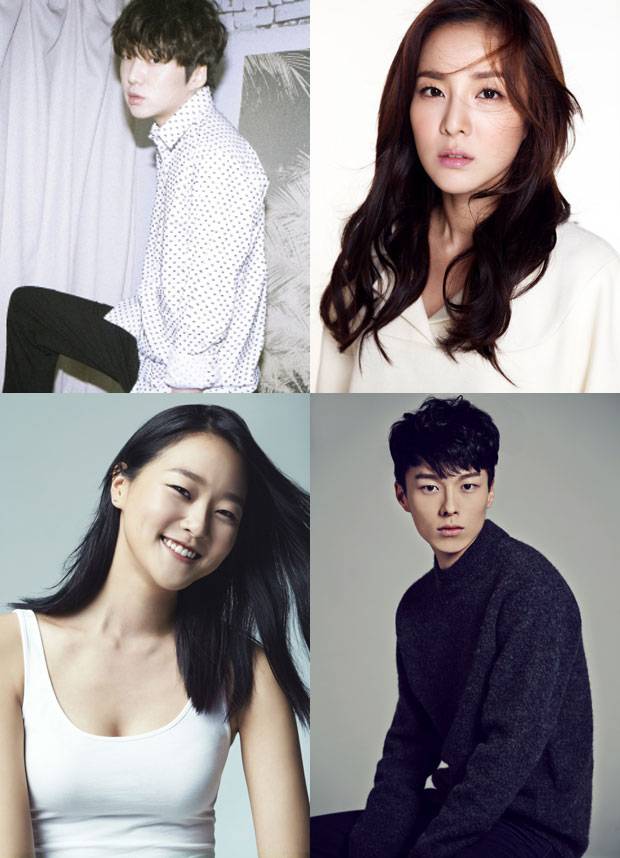 Based on a Naver webtoon of the same title, We Broke Up is reported to be a music romance drama, which tells a story of a couple who broke up but still have to live together in the same house. This drama is a joint production between YG K Plus, CJ E&M Digital Studio, and Story Plant; with director Kim Yong Wan of the famous webdrama Love Cells working on this production.

A representative shared, “It won′t be a simple love story, but a story that deals with the difficulties of employment, as well as other worries that this generation′s youth has to deal with. We′ll work hard to make this a webdrama worth anticipating with the greatest staff and cast.”

We Broke Up will begin shooting this month, and will be aired two months later in June.

In other related news, the member of 2NE1, Dara, has been receiving positive response for her remarkable appearance in another webdrama called Doctor Ian. As for the member of WINNER, Kang’s performance in MBC’s High Kick in 2012 has left a good impression since then.