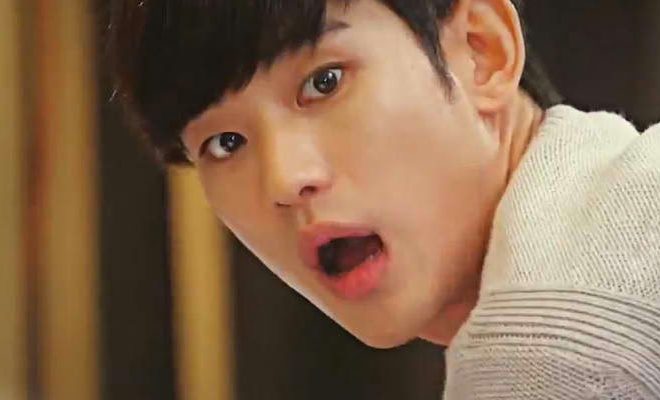 screen grab from "You Who Came From The Star"

The new Korean action thriller movie “Real” was released on Wednesday. The movie features Kim Soo Hyun and Choi Jin Ri in the lead roles. However, the production company of the movie has reported to the police about the theft of its intellectual property. They asked the police to investigate the leak of some of the film’s scenes.

The production team reported that some parts of the film were filmed illegally at a theater, and then was posted online one day after it premiered in local cinemas. The production company has decided to take legal action against the culprit by requesting the cyber investigation unit of a local police station to investigate the matter. It further added that it cannot sit idle while the scenes are being shared on social media. Moreover, this has not only happened within Korea but outside its borders as well. 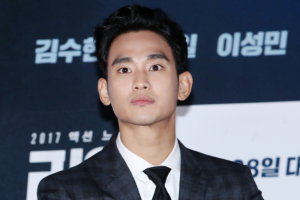 It is said that the principle decision has been taken to snub illegal copyright infringement. Therefore, the damage to the intellectual property of any production house may be avoided in the future.

The film was directed by Lee Sa-rang. It stars Kim Soo Hyun, who is also the star of the hit Korean TV series “My Love from the Star”. Set up in Asia’s biggest casino and the conspiracy surrounding it, the lead role plays a double role as the hero and the village boss. Moreover, they both look the same in physical appearances.

The co-star for Kim is Choi Jin Ri, who is mostly known for her involvement in the popular K-pop girl group f(x) with the stage name Sulli. She plays the role of the villain’s therapist and the hero’s lover.

Alibaba Pictures, the film division of Chinese e-commerce company Alibaba Group, has an investment stake in this new Korean movie.