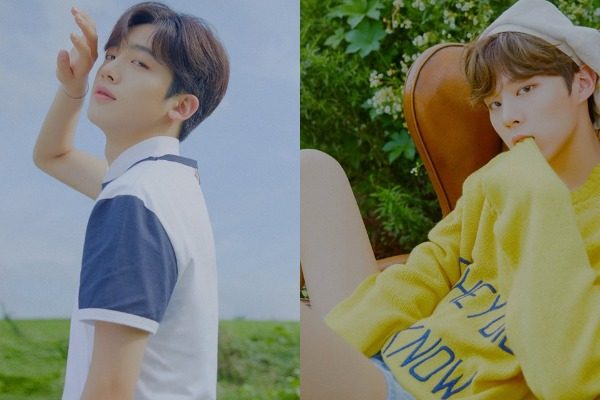 The X1 members will soon be knocking on people’s houses for a meal.

Kim Yo Han and Kim Woo Seok  will appear on the jTBC variety program Let’s Eat Dinner Together. A source from the network revealed that the two will guest on the show. However, the source said that “the shooting date and broadcast date is yet to be decided.” 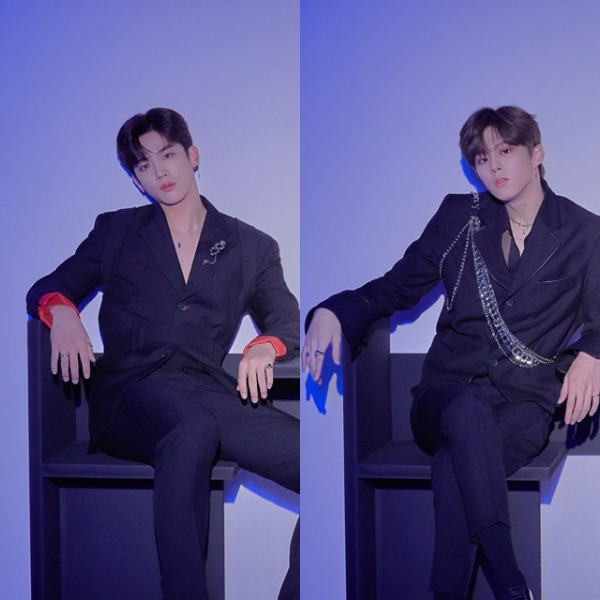 Yo Han and Woo Seok competed in Mnet’s Produce X 101. It was the fourth season of the network’s popular survival program Produce 101. In the finale of the show, Kim Yo Han and Kim Woo Seok vied for the center position. National Producers eventually voted for Yo Han, thus making him the center of the project group X1. Woo Seok on the other hand, got the second spot.

News of their guesting has garnered attention and fans are anticipating the moment as it will mark the first appearance of X1 members on a variety show. Viewers are also eager to find out if the two will succeed in getting invited for a meal. 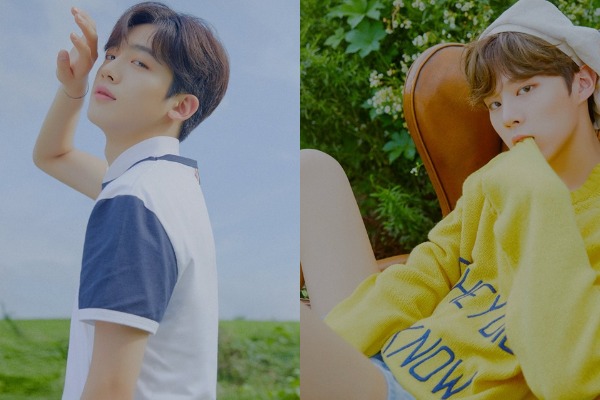 Let’s Eat Dinner Together is a TV show that follows stars Lee Kyung Kyu and Kang Ho Dong, as well as their celebrity guests as they ring doorbells to people’s home to get invitation for dinner or a meal. The program airs on jTBC every Wednesday at 11PM KST.

Meanwhile, X1 will be debuting on August 27 with the release of their first mini album titled Quantum Leap as well as a premier show-con happening on the same day at 8PM KST. The venue for the group’s first showcase and concert is at Gocheok Sky Dome in Seoul.