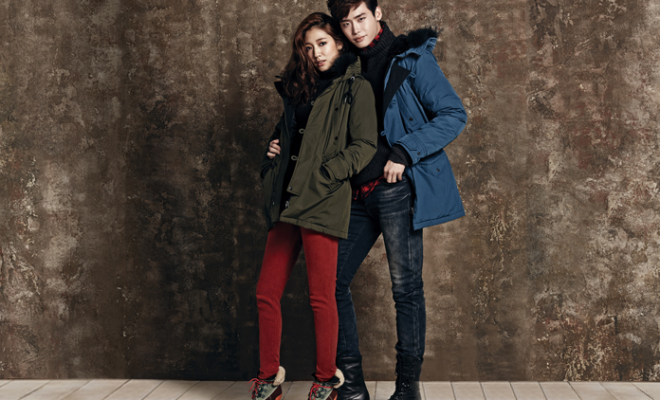 Here is some great news for drama fans! Lee Jong Suk has been confirmed for a lead role in Pinocchio along with Park Shin Hye.

Known for his loveable character in his mega-hit drama, I Hear Your Voice, Lee Jong Suk will be working with the same screenwriter and director again.

Park Shin Hye, who previously worked with charismatic actors such as Lee Min Ho and Jung Geun Suk, will be working with Lee Jong Suk for the first time.

According to DramaFever, Pinocchio is about a rookie reporter with a disease known as “Pinocchio disorder,” causing her to hiccup (instead of her nose getting longer like the Disney character Pinocchio) every time she lies.

The screenwriter revealed that she had Lee Jong Suk and Park Shin Hye in mind while writing the story plot.

Actor Kim Woo-Bin, who previously worked with Park Shin Hye in The Heirs, turned down the lead cast due to scheduling conflict.

The first episode of the drama will air on November 12, 2014 with a Wednesday and Thursday time slot. With a great cast and story plot in store, this upcoming drama is a must watch!