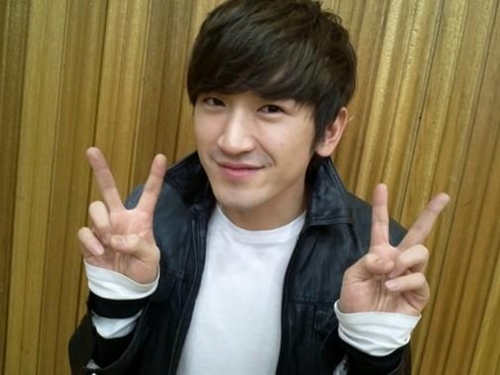 Lee shared his thoughts on his position in the survival program:

“I’m so honored to be representing Korea on a show of this scale. I’ll try my best to live up to the title and won’t disappoint.”

The Voice To Make Asia Cry will officially begin airing on China’s Shanghai Cable TV on September 5 and will feature contestants from various parts of Asia including China, Japan, Korea, and many more countries.