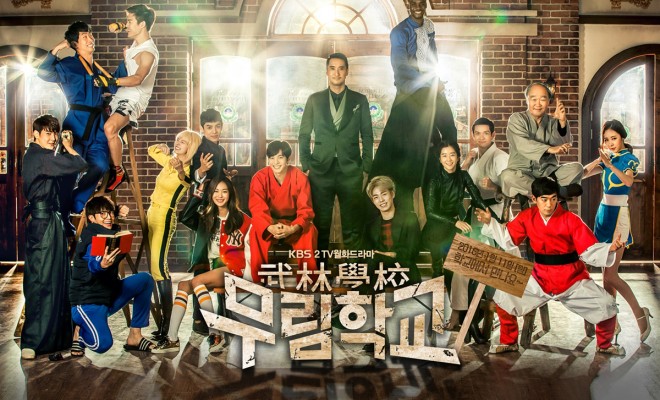 KBS2 TV‘s latest fantasy-youth drama, Moorim School, which has been plagued with numerous production worries in the past week, has confirmed that it will end its run early by having 16 episodes instead of the originally planned 20.

Previously, it was reported that there was a dispute between KBS and the production company, JS Pictures, over production costs, and that the drama’s filming was halted the week prior to these internal conflicts. However, filming is now set to resume on January 27.

Moorim School has also been suffering from low viewer ratings and negative reviews despite its star-studded cast, namely Lee Hyun Woo and VIXX’s Hongbin. The drama is expected to end by early March.