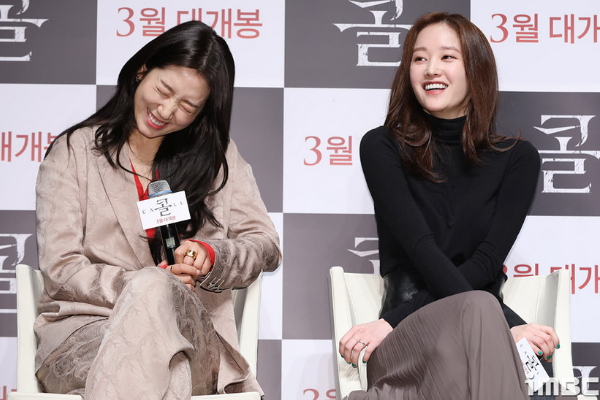 The mystery thriller movie – Call – features Park Shin Hye in big screen after three years. The movie is set to release in March. 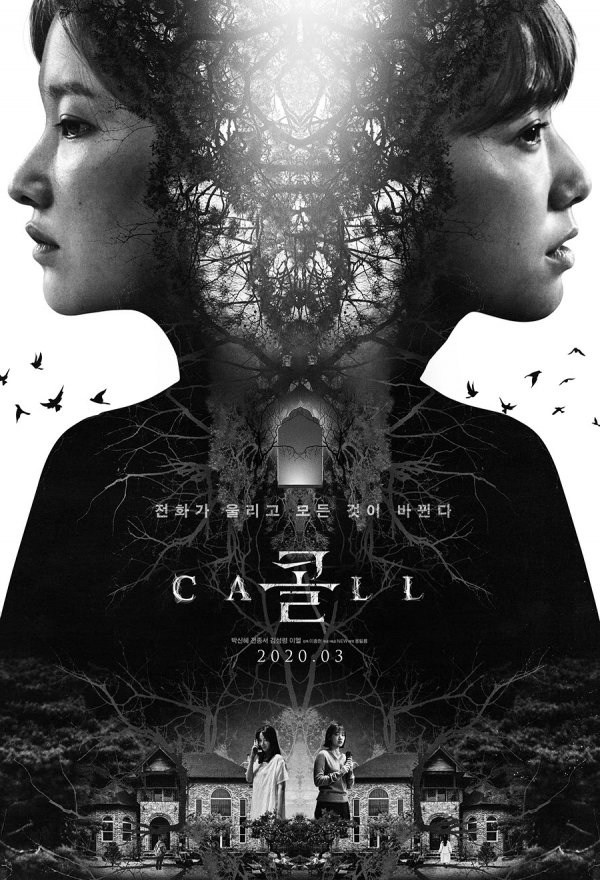 Call is a mystery thriller movie, which tells the story of two women living in different timelines, past and present. In the movie, Jeon Jong Seo plays the role of Young Sook in 1999.

While, Park Shin Hye plays the role Seo Yeon in 2019. Both of them are connected through a single phone call. The movie is directed by Lee Chung Hyun, who is known for his short film Ransom. 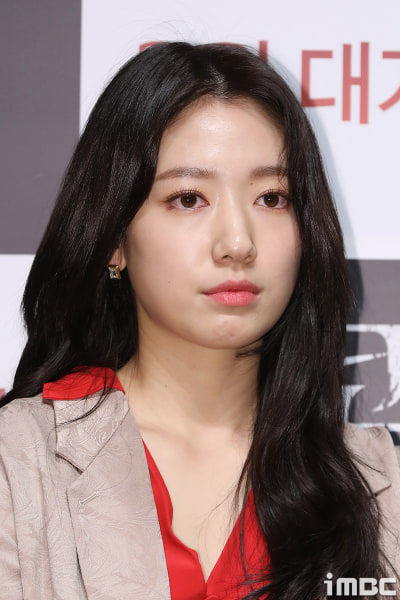 At the media conference, Park Shin Hye described the movie as the most intense and fiercest among projects in which she has acted before. She revealed that she got goosebumps while reading the script.

Park said, “There are stories that stimulate my imagination as I read on. They make me wonder how alike or different those imaginations will be when the stories are actualized on the set.” 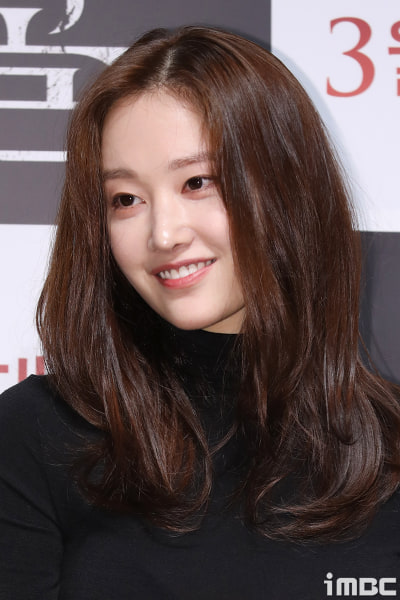 Likewise, Jeon Jeong So also disclosed that her role in the movie is different from her previous characters. She said, “Young-sook is a character who is always emotionally sporadic and is seemingly violent and aggressive.” 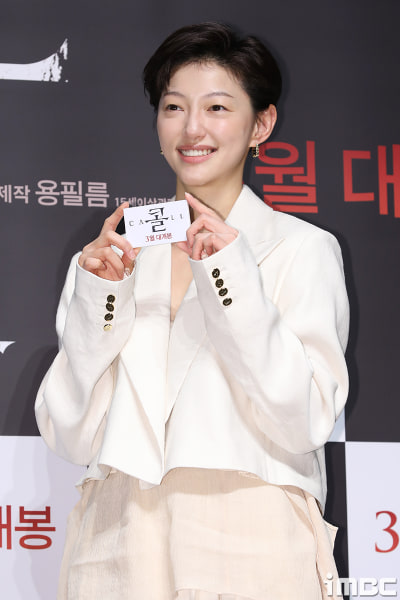 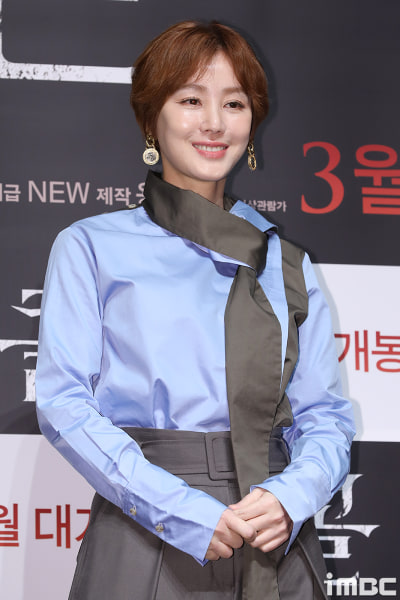 Kim Sung Ryung, who plays the role of Seo Yeon’s mother said she had a wonderful time with her fellow actresses in the set. Kim said, “Although the story of the film was scary, the shooting itself was all eating, talking and laughing.”

Meanwhile, Lee El plays the role of a shaman and the spiritual mother of Young Sook. Using her spiritual power, she tries to control the destiny of her daughter.

Director Kim said that Lee El is perfect for the role. She has unique and uncommonly strong looks which fits the role. 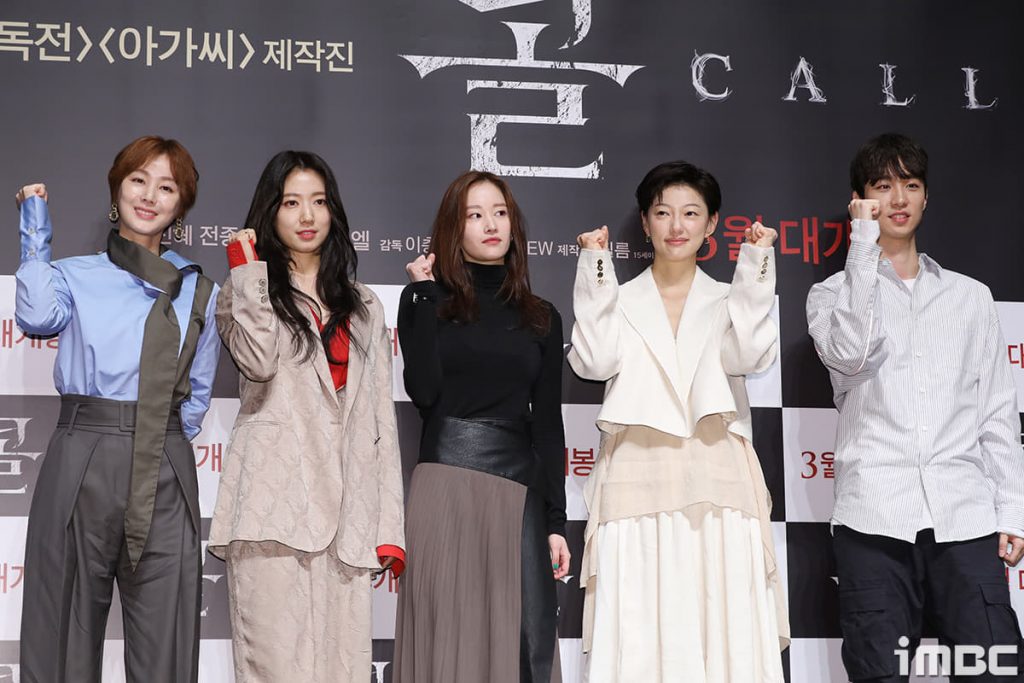