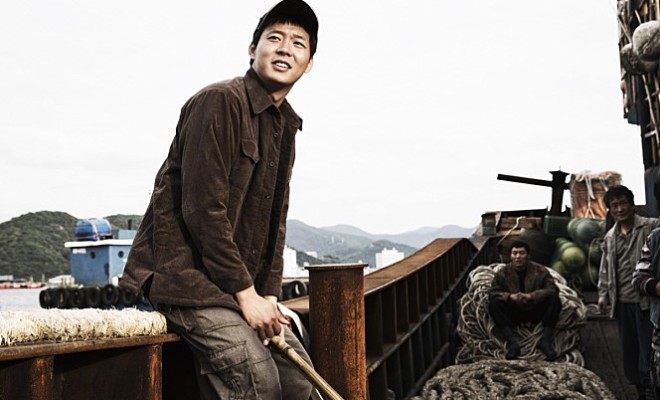 Many people are looking forward to the upcoming release of the movie Sea Fog (해무) by Bong Joon-Ho and Shim Sung-Bo.

The 7 main characters are the ship captain played by Kim Yun-Seok and the crew members Wan Ho played by Moon Sung-Geun, Ho Young played by Kim Sang-Ho, Kyung Koo played by Yoo Seung-Mok, Chang Wook played by Lee Hee-Jun, Dong Sik played by Park Yoo-Chun of JYJ, and lastly the one and only female character, Hong-Mae played by Hong Ye-Ri. 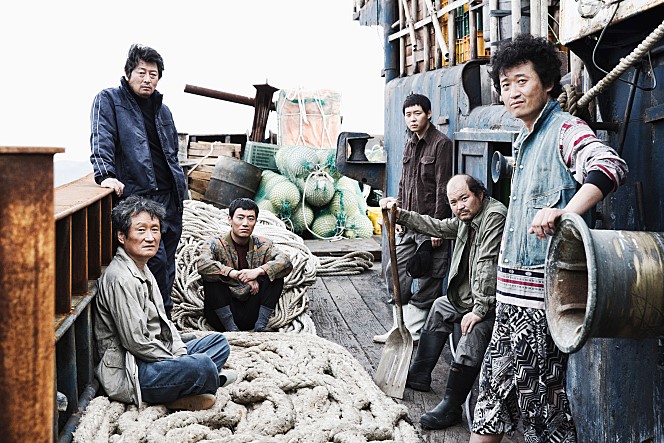 Sea Fog is based on a true story of Korean-Chinese illegal immigrants who had their bodies dumped by a ship’s crew into the sea near Yeosu of Korea in the year 2001. The crew wants to make more money, since they failed to catch as many fish as they hoped for, so they smuggle illegal immigrants into Korea. The ship heads into heavy fog and rain while being followed by the South Korean Maritime Police. In the midst of this chaotic event, the youngest member Dong Sik, played by Park Yoo-Chun, tries to protect a female immigrant he has fallen in love with.

Sea Fog has already held its showcase and is waiting to be released in theaters on August 13th. 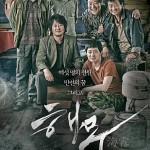 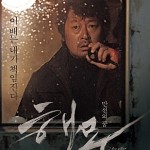 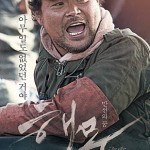 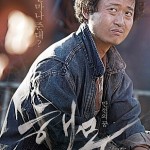 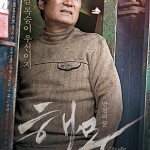 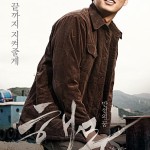 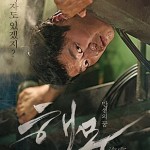 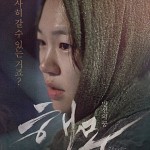 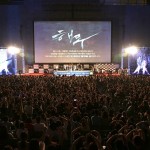 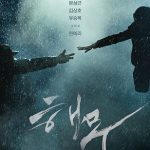