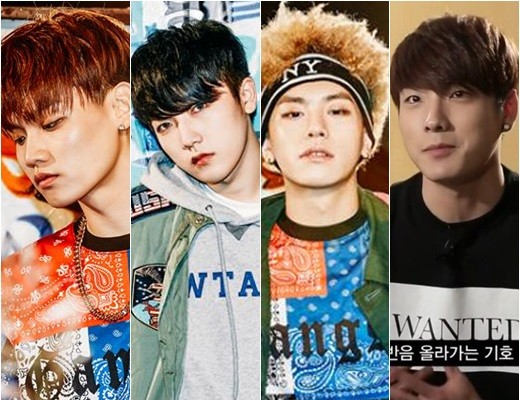 Topp Dogg’s rappers and Mino’s cousin are confirmed to take part in the rapper survival program.

Following the  confirmation of One and ASTRO’s JinJin‘s participation in the Mnet-produced show, a broadcast rep confirmed the appearance of these 4 new rappers on March 10.

Three of Topp Dogg’s members, Atom, Jenissi and Yano, as well as the cousin of WINNER‘s Mino, Song Gunhee (known as #Gun on Starship Entertainment’s survival show No Mercy) will be participating in the fifth season of Show Me The Money.

Additionally, hip hop rappers Superbee, BewhY, G2 and Reddy are going on the show as well.

Show Me The Money 5 is expected to air in May.