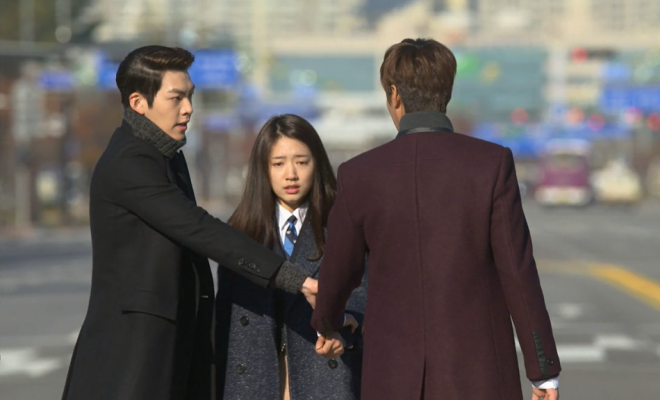 Let’s make it clear: I love K-dramas. But there are certain disturbing trends we need to talk about.

Just because I love K-dramas, it doesn’t mean I have to close my eyes to the problems they present. There are certain aspects of K-drama cliches that I dislike, and certain things I particularly really hate.

Alcoholism is not cute, folks. The thing that really disgusts me in such scenes is that many K-dramas (with few exceptions) portray excessive drinking in a positive light. Even if the character drinks because they feel blue or have emotional issues, in the end the drinking scene brings them closer to their character counterparts.

Alcohol, however, doesn’t work like this in real life. Neither boys, nor girls will become cutie pies after consuming 10 to 12 bottles of soju. If you have ever seen really drunk women, you know that they are far from being cute and adorable. Mostly, they would totter around helplessly or lie on the ground in a mess, they would reek like a distiller, smell disgusting and would probably vomit on their own clothes, too. It’s a far cry from the K-drama heroines who walk funnily, say funny things, have spotless make-up and hair, and look like adorable plush toys. Obviously, I am not talking about drinking a few shots, and getting tipsy. But tipsy people can still walk home on their own two feet, and won’t faint – or vomit – into your arms. 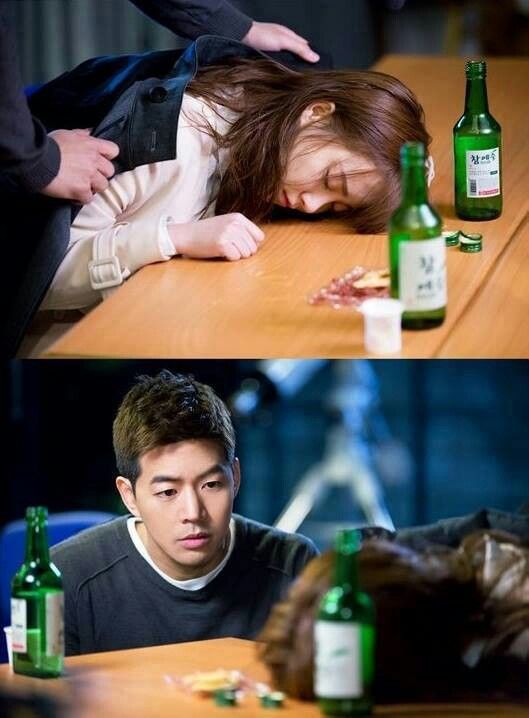 I’m aware that drinking is a cultural thing in Korea, but my problem is that these series might been seen as promoting careless drinking. Koreans drink twice as much as Russians, in fact, they top the list of drinking nations! 40% of all crimes committed in South Korea have something to do with alcohol. As many as 300,000 people are fined for driving under the influence (even celebrities). We don’t even need to mention the role of alcohol in domestic abuse. Knowing all this, it is repelling for me, and makes me really sad that Korean dramas portray heavy drinking as socially acceptable (and required!), or even “cute”, whether the drinking person is male or female. Personally, I don’t want a man who crawls home on all fours and vomits into the bedsheet. That’s not cute.

Patriarchal societies like to portray women as weak and gullible creatures, who need a prince to save them and to rely on. These women are incapable of doing anything with their lives apart from sighing, crying and letting themselves be dragged by their wrists. Their greatest virtues are their beauty and… being virgins. We could think of a lot of Disney tales, but the damsel in distress archetype is also present in many K-dramas. There is nothing wrong with being saved, even superheroes need saving sometimes. The problem is that these heroines are miserably helpless, can be tossed around by the male lead (and the second lead, too!), while they just keep on sighing and looking miserable. Because… this is cute? Or attractive? I don’t think so. Fortunately, there are some dramas with strong female leads, like My Lovely Samsoon or Signal, giving us a little ray of hope. 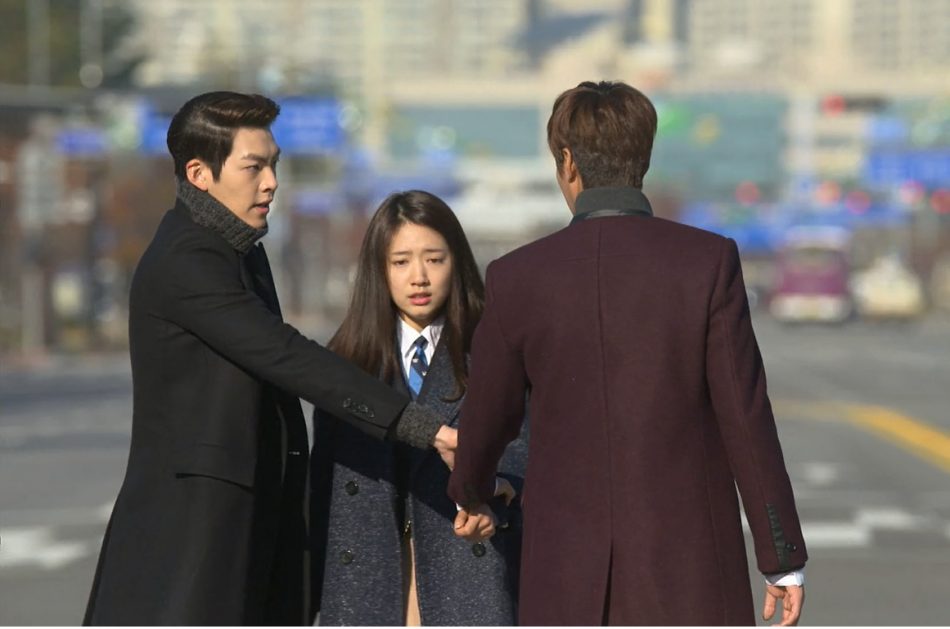 Not as if Western series would be much better in this regard, but I have always found the beauty ideals of K-dramas disturbing, too. Most female leads are impossibly skinny, and impossibly white. Part of the problem is that these series also crucify or mock women whose looks “deviate” from the standard. It’s not only women whose weights are considered “above” the skinny standard, but also women whose skins are darker or not spotless, or whose face does not follow the v-shape. These women are considered “ugly”, otherwise pretty and curvy ladies are called “fat”, and the characters start to desperately lose weight, even resorting to unhealthy diets – which young viewers also copy. According to a survey, 70% of young girls in Korea have tried to lose weight before – and consider that most Korean women are not overweight at all! South Korea is again among the “top” countries in this regard. 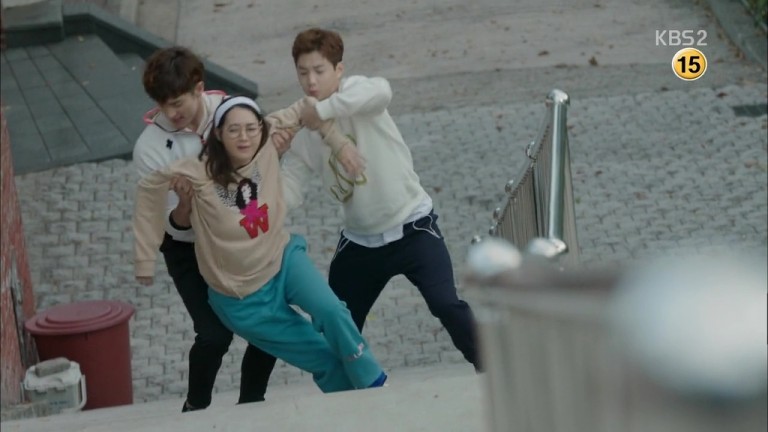 Jerks for the win?

Let’s talk about the jerks that most male leads are in K-dramas. Most of us in reality would run like crazy if we had the misfortune of meeting such a guy. They are arrogant, treat everyone in an off-hand manner, humiliate others and are just naturally rude and unpleasant. Let’s face it, if these characters were played by ugly, fat, bald guys and not Hyun Bins, Lee Minhos and So Jisubs, not a single lady would swoon over them. What we love in these characters is not the way they behave but the way they look.

This can be dangerous, especially for young girls, who spend a lot of time dreaming about such imaginary guys. I always tremble when I read 14-16 year old teenagers say things like, “I don’t care if he hit the girl, you’re so attractive oppa, you could hit me anytime!” Young girls get infatuated and over time, they might get the idea from these series that it is all right for a man to toss you around, to kiss you forcibly, to tell you what to wear, where to go and how to behave – as long as he is handsome and charming, because in the end, they will change. In reality, behind the arrogant, egoistic, rude jerk mask, you will rarely find a heart of gold; who is only rude because he is unloved (because he was kidnapped/beaten/got into an accident/was not loved by his father – you name the plot). In reality, rude jerks will remain rude jerks, and you will suffer beside them.

Of course, you can say this is only nitpicking, these series are fiction. True, but we need to see that beyond being entertaining, TV has influenced our unconscious decisions ever since it became a mass product. We judge people’s appearance based on fashion and beauty standards we see in the media, and we can also unconsciously build up our expectations against future partners based on what we see in our favourite K-dramas, especially if we are avid fans binge watching one after the other. I would really welcome a change in scriptwriters, directors and producers’ mentality towards the above stated issues.