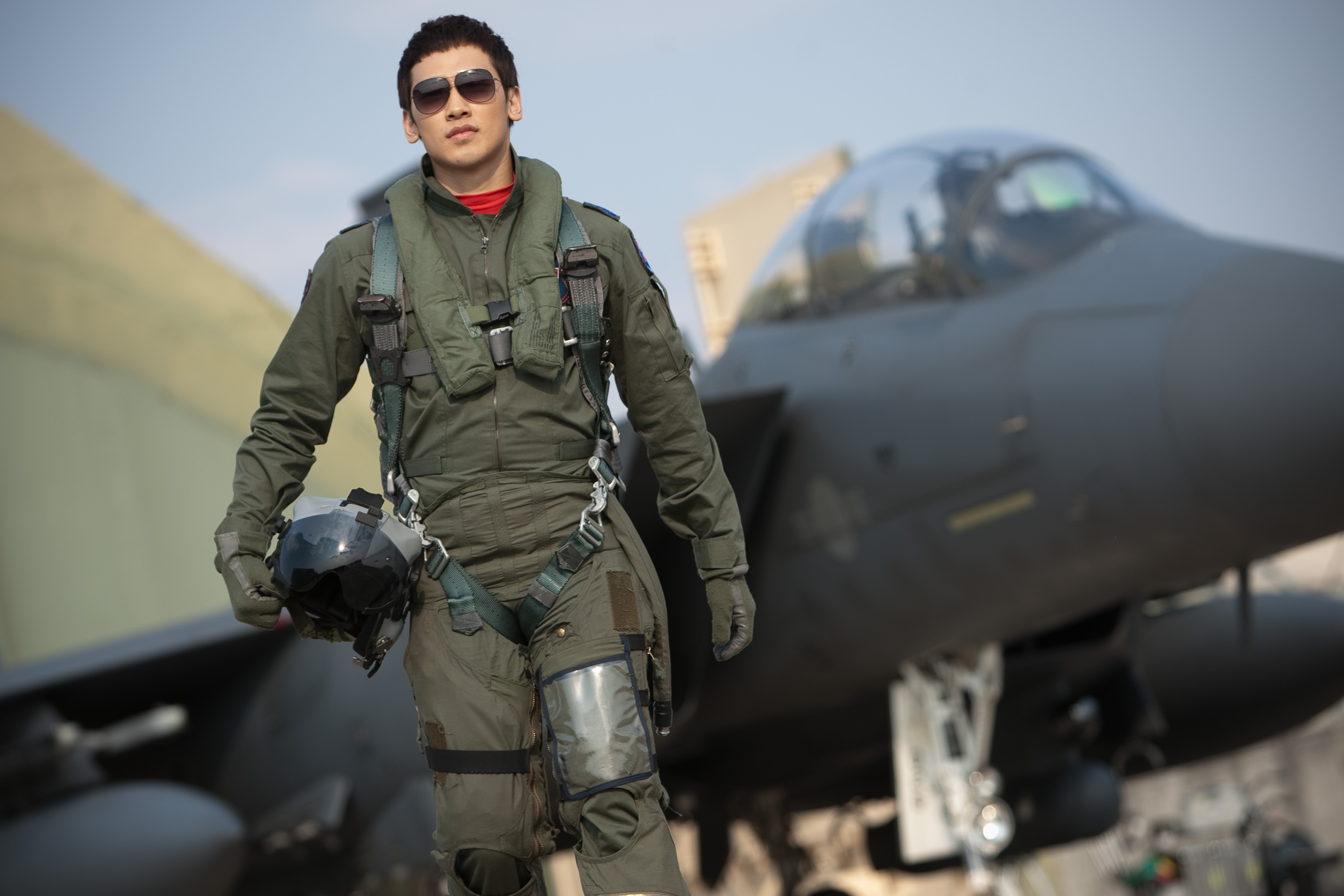 K-Poppin’ Into Film: A Rising Trend?

Film is a reflection of the culture that produces it and recently, there appears to be a trend surrounding K-pop idols and the Korean movie industry. More idols are being tapped by directors, both commercial and indie to star in their films, but is this emerging trend really a good thing?

According to Rex Baylon, writer for Modern Korean Cinema, the answer to that is-not necessarily.  While this trend seems inevitable given the rising influence of K-pop and its stars, he argues that these stars don’t always have the acting chops that many previous stars had when they were tapped for roles. Why? Put simply, they don’t have the background in theater and screen that many previous crops had. Instead of spending several years tarrying in supporting roles and building their acting skills, K-pop idols are being given bigger and more recognizable roles right out of the gate.

He makes a good point when he states, “[a]lso, due to those earlier actors having worked for so long in the industry, they were far more mature in age and also boasted more unique physical characteristics. The new crop of stars eschew this and though all of them are attractive, a cinephile would be hard-pressed to tell one pretty boy from the next.” 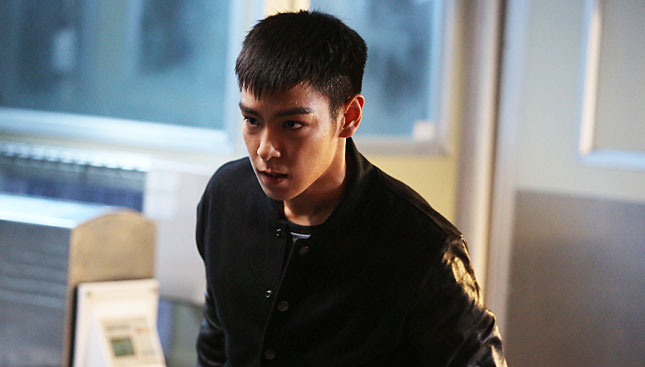 I find it interesting that he makes a point to zero in on, what is to him, a loss in the variety of looks in films. It brings to mind the discussion of plastic surgery in idols that we had here and here. Obviously, there are numerous elements at work in the decision making of who gets what roles but it is in no small part that these idols are filling a growing need that filmmakers are wanting to cash in on.

Films are generally a very visual media, in which the stories told are meant to visually satisfy the viewers, to allow them to set aside their immediate troubles and become voyeurs for a fragment of their day. Where else do you willingly go into a closed room and sit for a couple of hours in the dark with strangers? It’s a shared experience that is unique to our modern time.

Do I sound like a purist? I am. Films hold a special place in my heart and while I understand the current trend, I’m pessimistic about the motives behind it. I fear that the management companies which these idols work for, are forcing them to take on greater responsibilities, and while it’s certainly not unheard of for an artist to work in multiple fields at once, surely this spreading of their talent weakens their ability to be really good in one specific area. However ultimately, I believe the blame lies with directors who are looking to cash in on large box office tallies, while overlooking the fact that some idols do just need more time to develop their acting skills.

For directors, it’s a win-win situation. What better way to stimulate moviegoers than to bring in their favorite singers and place them into roles that make their fans salivate to see them? Economically speaking, by bringing in the idols with large built-in fan bases, it automatically means more butts in the seat. Recently, there has been a rash of films starring and/or featuring idols: R2B:Return to Base featuring Rain, Code Name: Jackal with Kim JaeJoong, Architecture 101 with Bae Suzy and, coming in 2013, Alumni with T.O.P. 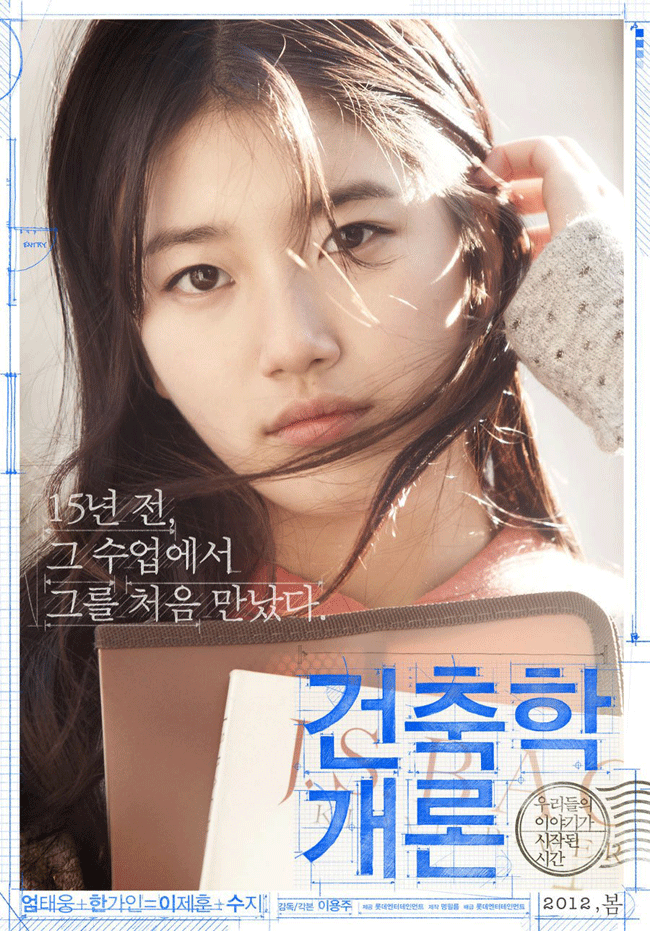 South Korean films have always had to deal with competition from foreign films because of the Motion Picture Law that has controlled both domestic and foreign film theater distribution. This law has changed several times since it was first enacted in the 1960’s, but direct competition from Hollywood fully blossomed in 1986 when it was allowed to distribute directly to theaters, and again in 2006 when the number of days allowed specifically for domestic films diminished from 146 to 73 days.

Given this type of atmosphere, one can understand the reasoning behind the increased use of K-pop stars to strengthen the appeal of domestic films, and it certainly seems to be working. Domestic box office receipts show that Korean moviegoers flocked to Korean films in 2011 by an increase of 22% from the previous year. There was an increase for the first time in five years since the halving of days for domestic screen quota occurred in 2006. Korean films have also seen a rise in domestic exports with an 11% increase in 2011 over 2010 in the buying of overseas rights.

Can this increase of domestic box office revenue be completely attributed to the rise of K-pop idols working in films today? That’s hard to say. There are currently no real statistics to show the affect of idols working in the industry, but given that more are being tapped to work, there is certainly a good indication that they are, at the very least, providing more exposure to the films they work on. 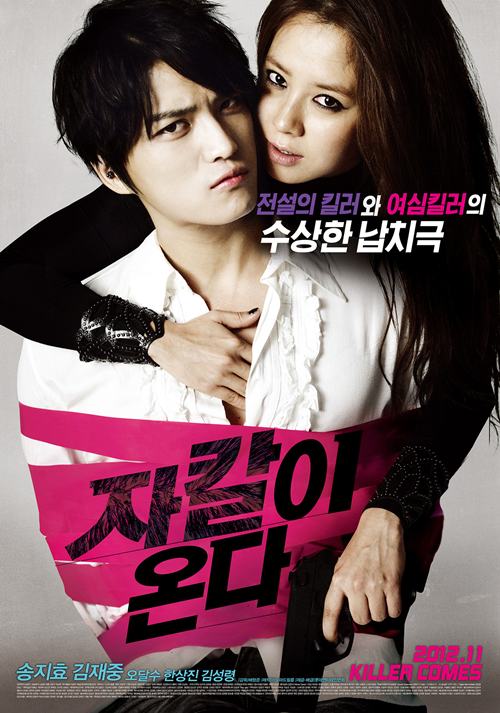 Personally, I believe that this trend reflects the increasing popularity of K-pop both domestically and abroad. Distributors are very sensitive to the current market trends and, believe me, they have noted the increase call for K-pop world-wide. They will have also noticed the image these idols have marketed themselves, as and if a market demands a certain actor over another, it will be taken into account. But as a cinephile myself, I worry that if the immediate concern of money over content increases, it will water the product down. In other words, directors will produce films that are not right for the idols to cast them in, and because of the weak product; the idols will suffer most, with losses of product endorsements and future film roles, finally destroying their careers slowly.

What do you think? Have you noticed an increase of idols in films? Do you think this trend is good or bad for both the idols and the film industry? Or do you think making film is ultimately still a business without the need to consider the idols’ suitability in the industry?

Let us know in the comments below!