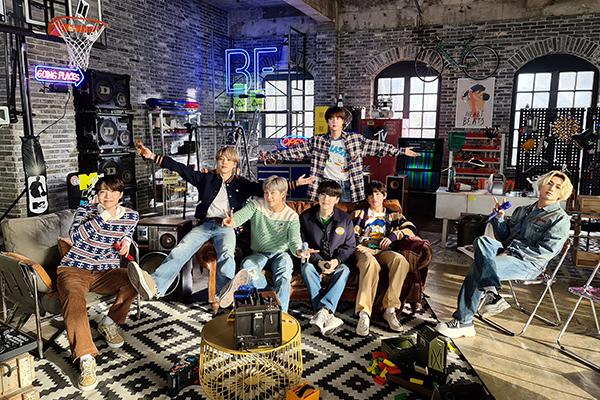 ARMYs, are you ready to enter the Magic Shop?

The bright poster featured illustrations of the members from their Be album concept photos. In addition, the poster displayed a funky and digital theme. It even featured details such as desktop folders displayed to say “BTS loves ARMY” and “BBCon 2021.” 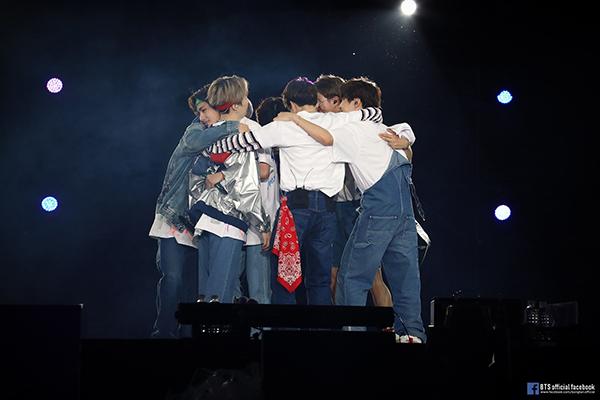 The event will kick off at exactly 3 PM KST on 17 April 2021, beginning with BTS Live Trilogy Ep. 1: BTS Begins (Memories of 2015). The concerts for BTS Begins were held on 28 and 29 March 2015 at the Olympic Hall in Seoul. Along with this, an official recording was then released on DVD on 21 June 2016. The shows featured tracks from the septet’s School Trilogy.

Following BTS Begins, will be BTS 5th Muster (Magic Shop) in Busan at 5:40 P.M. KST. BTS’ Musters are fan meeting events, typically featuring special stages from the group, as well as entertaining segments. The group’s fifth Muster, held in Busan, occurred on 15 and 16 June 2019. The official DVD for the event was released on 5 May 2020.

FacebookTwitter
SubscribeGoogleWhatsappPinterestDiggRedditStumbleuponVkWeiboPocketTumblrMailMeneameOdnoklassniki
Related Items
← Previous Story “Woollim The Live” Is Starting Its New Season 3.5 Filled With Various New Content
Next Story → DAY6 Radiates Relatable Sentiments In Lyric Films For “The Book of Us : Negentropy – Chaos Swallowed Up In Love”