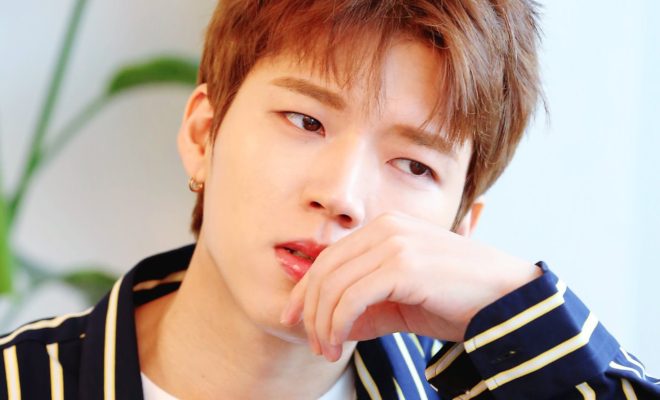 Inspirits in Asia, are you ready to welcome Nam Woo Hyun to your land?

INFINITE’s Nam Woo Hyun is truly going all out for his fans in the coming weeks and months. Following the announcement of his comeback earlier this week, the singer amplifies the excitement as he kicked off his Asia tour in Taiwan. 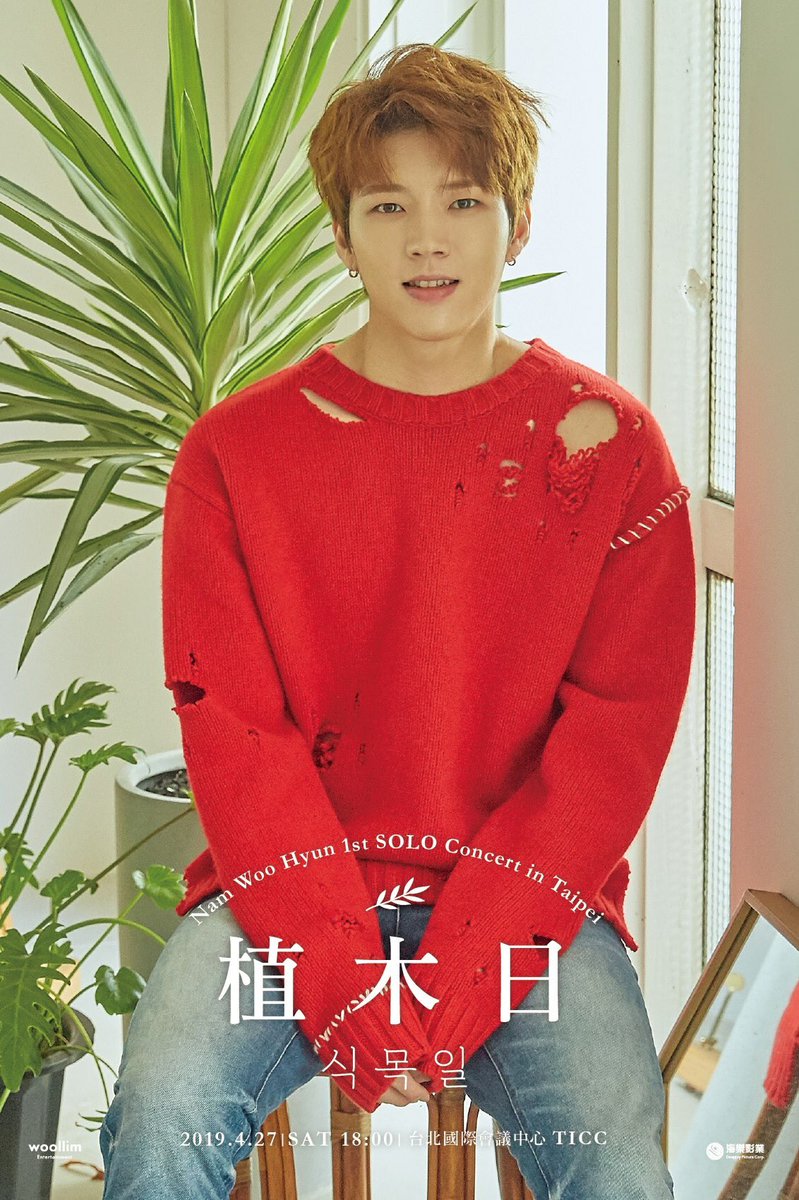 Next month, the singer will bring his live music to Inspirits in Macau. He will headline a concert at the Macau Broadway on June 2. According to Woollim Entertainment, the Asia tour was a result of fans’ ardent request to see the INFINITE member in their respective countries.

“Immediately after the shows in South Korea, he got invited to go on an Asia tour after receiving many requests from foreign fans in various countries,” said the entertainment agency. 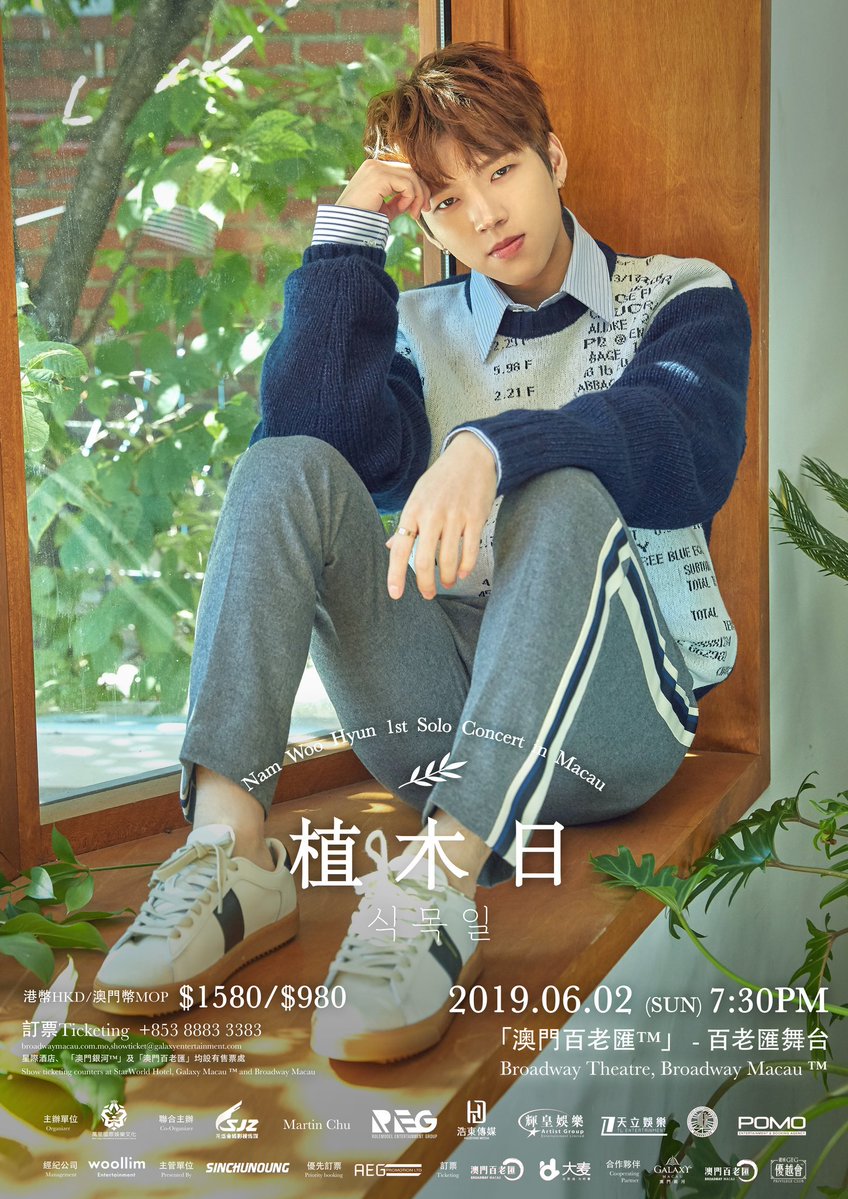 In addition to his Asia tour, Nam Woo Hyun will return with a new album in May. He reportedly participated in writing and composing tracks in the upcoming album which will follow his 2018 EP Second Write…

Additionally, the singer stars in the musical The Days as Kang Moo Young. He will also join the cast of another musical production titled Mefisto. The musical will start in May.

Hellokpop, as an independent Korean entertainment news website (without influence from any agency or corporation), we need your support! If you have enjoyed our work, consider to support us with a one-time or recurring donation from as low as US$5 to keep our site going! Donate securely below via Stripe, Paypal, Apple Pay or Google Wallet.
FacebookTwitter
SubscribeGoogleWhatsappPinterestDiggRedditStumbleuponVkWeiboPocketTumblrMailMeneameOdnoklassniki
Related ItemsINFINITENam Woo Hyun
← Previous Story MONSTA X Adds Show In Tokyo After All Dates Sold-out For Japan Concert Tour
Next Story → BLACKPINK Stages A Spectacular Chicago Show