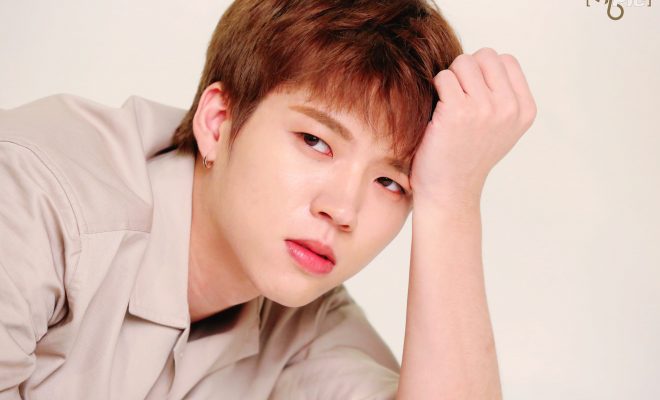 Almost five months since his digital single “A Song For You”, INFINITE’s Nam Woo Hyun announces his return to the music scene as a solo artist with a new album by the end of April or early next month.

Woollim Entertainment confirmed the solo comeback of the singer. In a statement, the entertainment agency stated that he will make a return with a lot of songs that have been prepared for a long time. According to reports, the new release will take the form of a mini album with six new tracks. Additionally, four of those songs were reportedly composed by the INFINITE member. He also wrote two of the six tracks. Still, nothing concrete has been confirmed as of press time aside from Woo Hyun having a comeback. 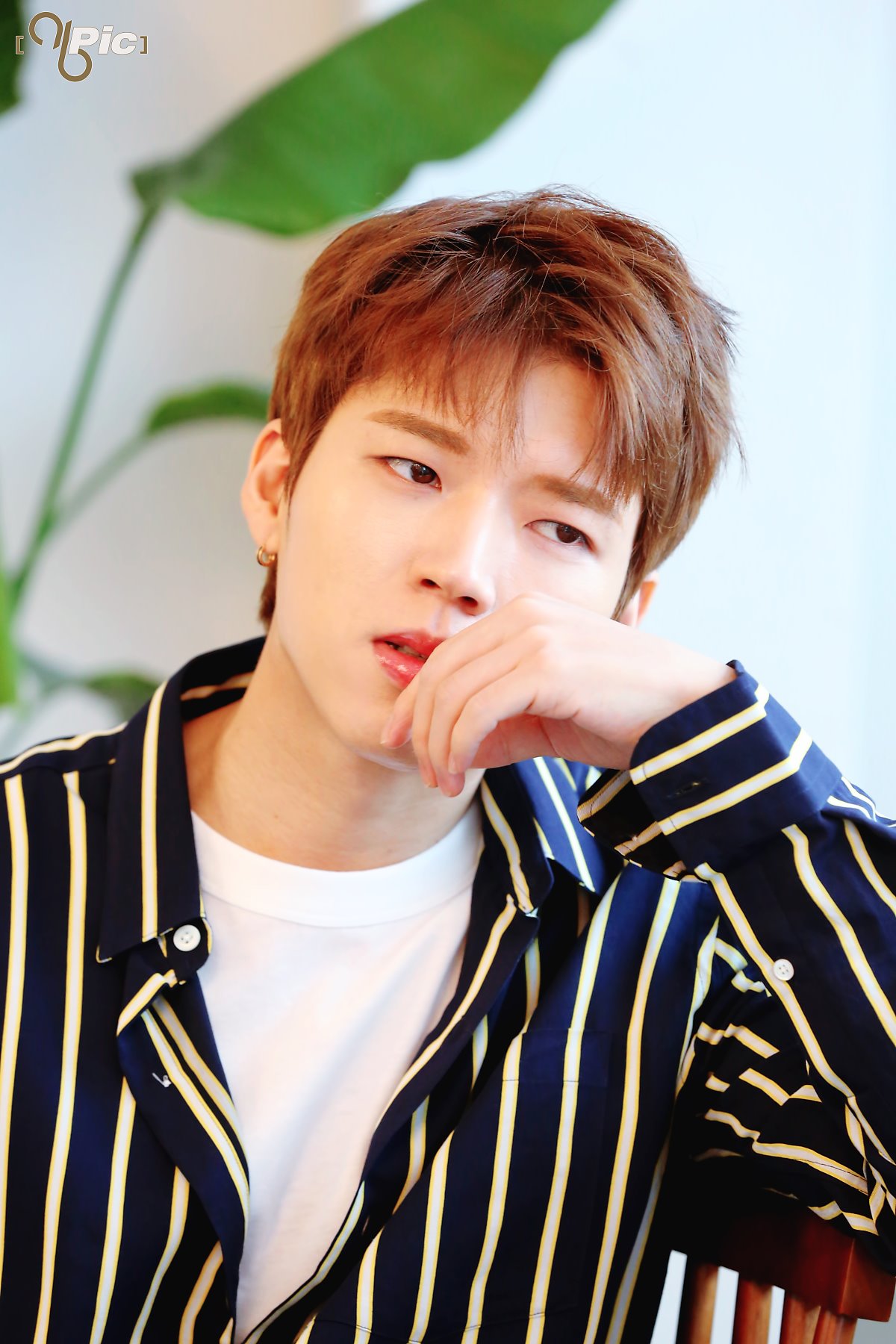 The upcoming album will mark the third solo release of Woo Hyun following his 2016 EP Write… and his 2018 EP Second Write… Both mini albums performed well on charts, peaking at the second spot of Gaon’s album chart. The INFINITE member also participated in the songwriting and composition of some tracks of his EPs including “Everyday”, “Stand by Me”, “You’re My Lady”, and “I Love You”.

At present, Woo Hyun stars in the musical production titled The Days. He plays the character of Kang Moo Young, a presidential bodyguard who went missing for two decades with a mysterious female. In addition to The Days, the singer also joined the cast of another musical titled Mefisto. 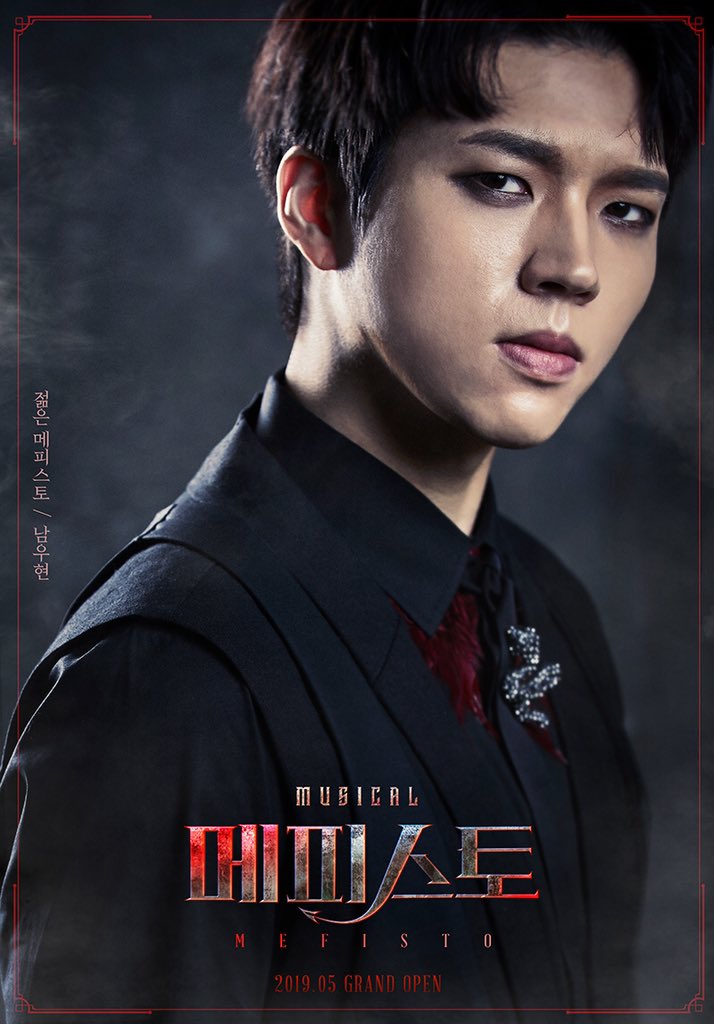 Hellokpop, as an independent Korean entertainment news website (without influence from any agency or corporation), we need your support! If you have enjoyed our work, consider to support us with a one-time or recurring donation from as low as US$5 to keep our site going! Donate securely below via Stripe, Paypal, Apple Pay or Google Wallet.
FacebookTwitter
SubscribeGoogleWhatsappPinterestDiggRedditStumbleuponVkWeiboPocketTumblrMailMeneameOdnoklassniki
Related ItemsINFINITEWoo Hyun
← Previous Story Sooyoung Gives Marie Claire’s Pages A Splash Of Beauty And Color In Latest Pictorial
Next Story → Super Junior’s Kim Heechul Makes A Successful Solo Debut With “Old Movie” Topping iTunes Charts