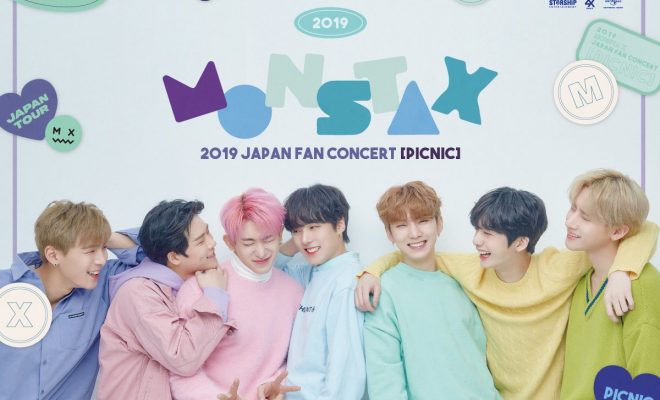 MONSTA X announced the addition of one more show to their set of concerts in Japan after completely selling out all the dates immediately. 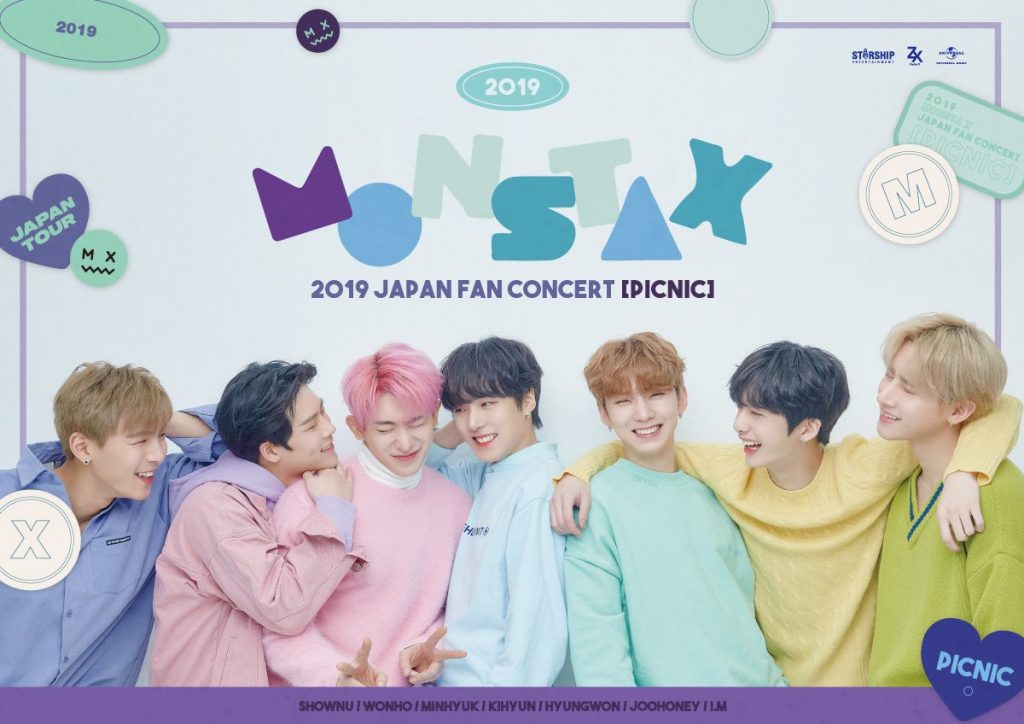 Titled MONSTA X 2019 JAPAN FAN CONCERT [PICNIC], the tour will visit five cities in the country and conduct a total of six shows for its run. It will kick off in Yokohama on April 27, followed by a double-show in Kyoto from April 29 to 30.

The boys will then head to Fukuoka on May 2 and take over the stage of Okayama the next day. Afterward, the group is set to land in Nagoya on May 5 to astound fans with their set of powerful performances.

Following the official sold-out notice for all shows, the group urgently added a concert in Tokyo for their Japanese Monbebes, who were not able to purchase tickets yet. The additional show will be held at the Tokyo International Forum Hall A. For more information, fans may visit MONSTA X’s official website.

The group has continuously proved popularity in Japan through the constant positive and hot reaction of fans to their various activities in the country. They have also been a regular name dominating charts like Oricon, Tower Records, and Billboard Japan since they dropped the Japanese version of their song “Hero” as their first Japanese single in 2017.

Currently, they have three singles certified gold by the Recording Industry of Japan (RIAJ) – namely, “Spotlight”, “Livin’ It Up”, and by April 2019, “Shoot Out”.

A gold certification from RIAJ is issued to releases, which has surpassed the amount of 100,000 copies sold in the country.

Hellokpop, as an independent Korean entertainment news website (without influence from any agency or corporation), we need your support! If you have enjoyed our work, consider to support us with a one-time or recurring donation from as low as US$5 to keep our site going! Donate securely below via Stripe, Paypal, Apple Pay or Google Wallet.
FacebookTwitter
SubscribeGoogleWhatsappPinterestDiggRedditStumbleuponVkWeiboPocketTumblrMailMeneameOdnoklassniki
Related Itemsmonsta xMONSTA X 2019 JAPAN FAN CONCERT [PICNIC]MONSTA X 2019 JAPAN FAN CONCERT [PICNIC] in tokyomonsta x japanStarship Entertainment
← Previous Story TWICE To Bring Explosive Performance In Singapore For 2019 World Tour
Next Story → INFINITE’s Nam Woo Hyun To Bring Sweet Tunes To More Fans Via His Asia Tour