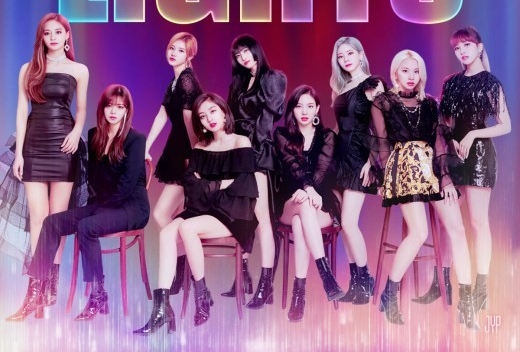 TWICE To Bring Explosive Performance In Singapore For 2019 World Tour

TWICE will bring happiness to Singapore ONCEs for the third time as they include the city in their coming 2019 World Tour.

Twice’s agency JYP dropped the good news as it just unveiled the Twice World Tour 2019 poster. The nine-city stop will include Singapore in July. 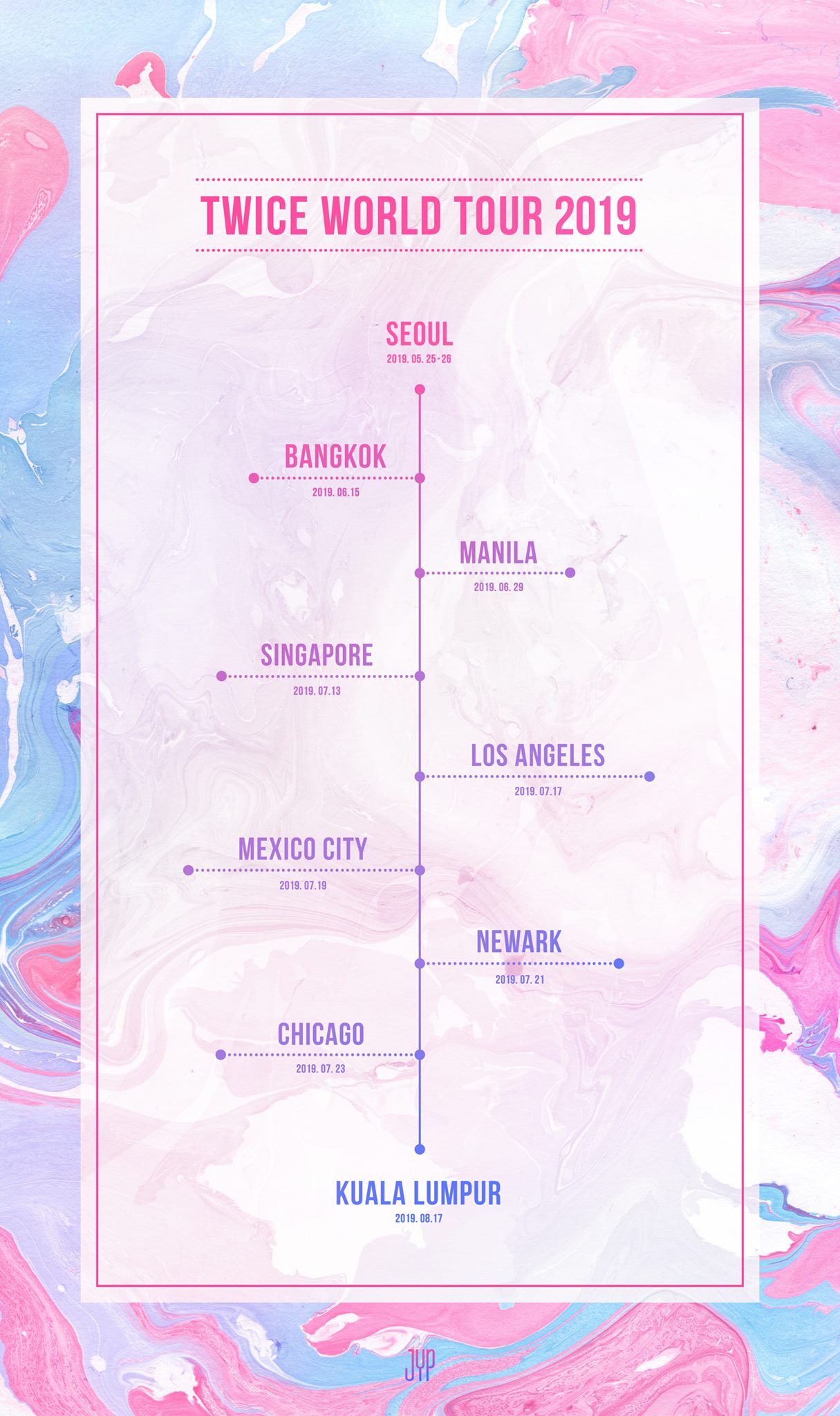 The nine-member girl group will start off with a back-to-back two-day concert in Seoul on May 25 to 26, followed by Bangkok on June 15.  They will bring forth their performance to Manila on June 29 and Singapore on July 13 at Singapore Indoor Stadium, 5 PM.

Apart from Southeast Asia, TWICE will look to amaze the Americas as they stop in four cities. ONCEs in Los Angeles will see the girls on July 17. The girls will then perform in Mexico City on July 19, Newark on July 21, and Chicago on July 23. Rounding up their world tour schedule will be in Kuala Lumpur, Malaysia, on August 17.

Twice As Charm And Fancy

From their smash hits “Cheer Up” and “T.T.”, the nonet girl group was recently back with their newest EP, Fancy You, which has been conquering the music charts since its release. 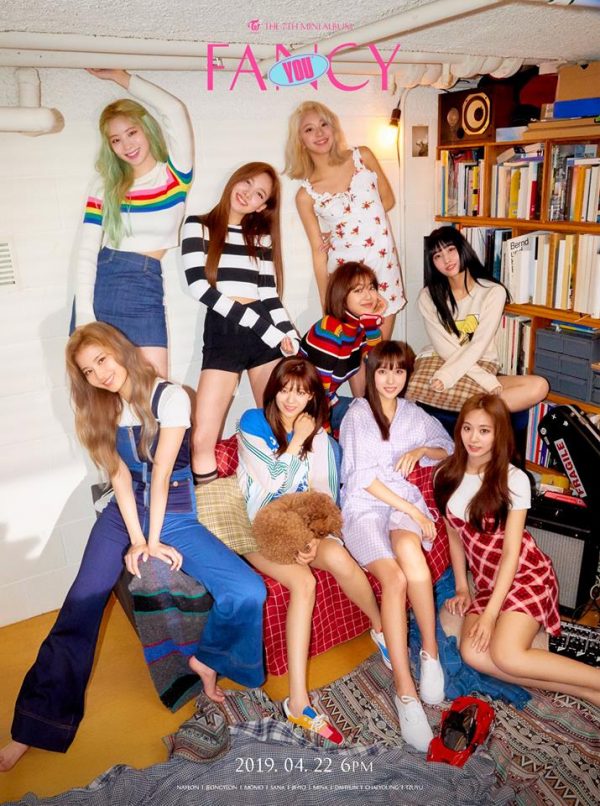 From what they are now, these lovely girls had actually just debuted in 2015. They were the second girl group to be debuted from JYP after Miss A.

A product of the Mnet survival show “Sixteen” and originally planned as a  seven-member group,  Nayeon, Jeongyeon, Sana, Jihyo, Mina, Dahyun, and Chaeyoung made up the initial list of members. Later on, Park Jin Young announced the addition of two more members. As the audience’s pick, Tzuyu became part of the group, while Park picked Momo himself. 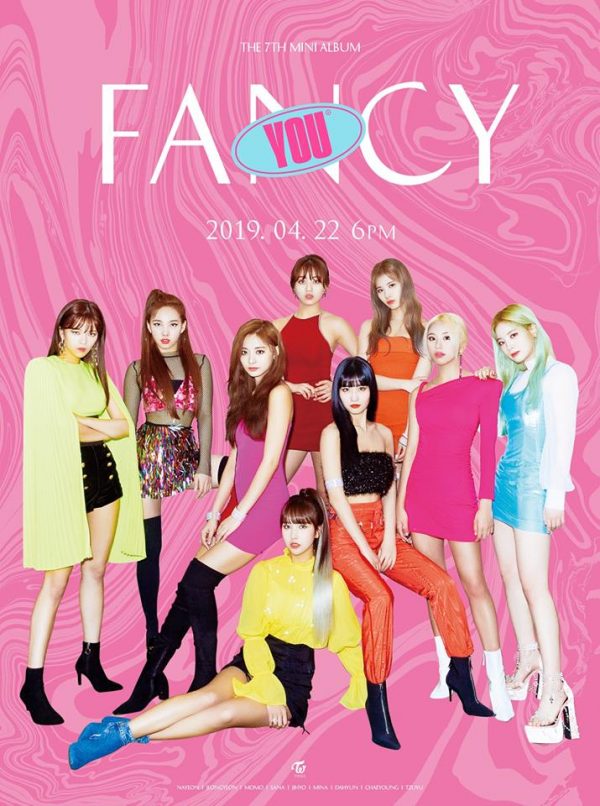 TWICE continues to be an influential idol group. They had ranked #2 in the top ten artists of Gallup Korea for three consecutive years. Furthermore, they were ranked 54 and the only K-pop group in the list of Variety‘s Youth Impact Report 2016. The following year, they were included in Forbes Korea Power Celebrity. They ranked third in the overall category. 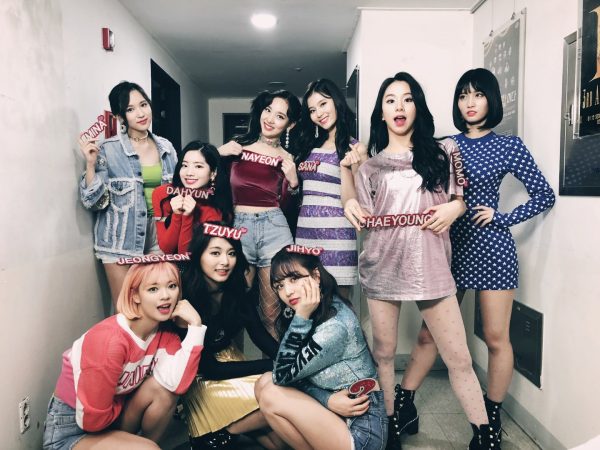 Aside from these achievements, TWICE members are also in-demand brand endorsers. Even before they debuted, the girls were exclusive endorsers for school uniform brand Skoolooks. They became image models for top brands like Lotte Duty Free, Pocari Sweat, and a lot more. This year, the girls are the ambassador for elite cosmetic brand Estée Lauder.

TWICE WORLD TOUR 2019 ‘TWICELIGHTS’ IN SINGAPORE is brought to fans by One Production, JYP Entertainment and LIVE NATION. For more details, check out One Production Facebook page.