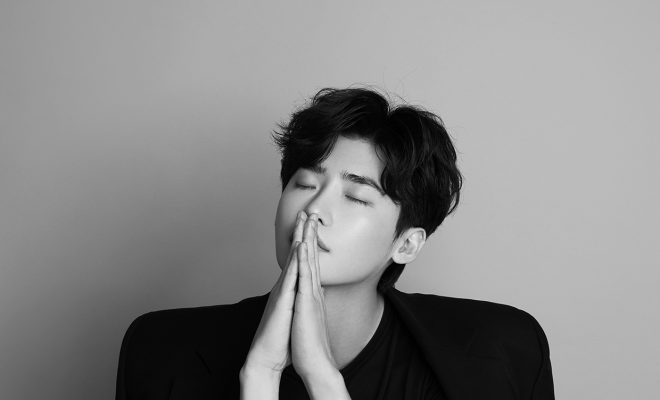 Manila, are you ready for Lee Jong Suk?

PULP Live World has announced that the actor will stage the 2018 Lee Jong Suk Fan Meeting Tour <CRANK UP> in Manila on 18 November 2018 at the SMART Araneta Coliseum.

It will mark his first ever fan meeting in the Philippines. 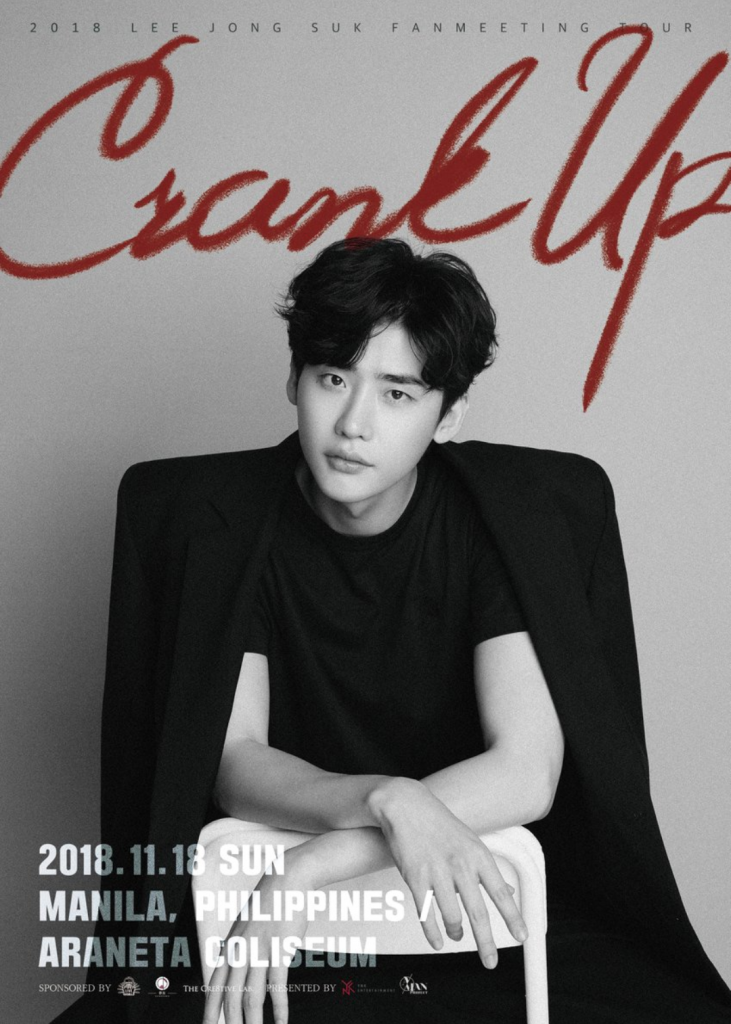 The 2018 Lee Jong Suk Fan Meeting Tour <CRANK UP> in Manila is part of Lee’s global fan meeting tour which will kick off on August 17 in Tokyo.

The tour, which will probably be the actor’s final fan meeting tour before starting his mandatory military service, will visit Osaka on August 19, as well.

Following the Japan stops of the tour, the actor will return to South Korea for his Pit-a-Pat fan meeting at the KBS Arena on September 1. He will also meet fans in Taiwan on September 9 and Thailand on September 15.

Lee will also reportedly visit North America particularly Los Angeles and New York, making him the first South Korean actor to have such an event in the region.

The 2018 Lee Jong Suk Fan Meeting Tour <CRANK UP> in Manila is brought to fans by PULP Live World.