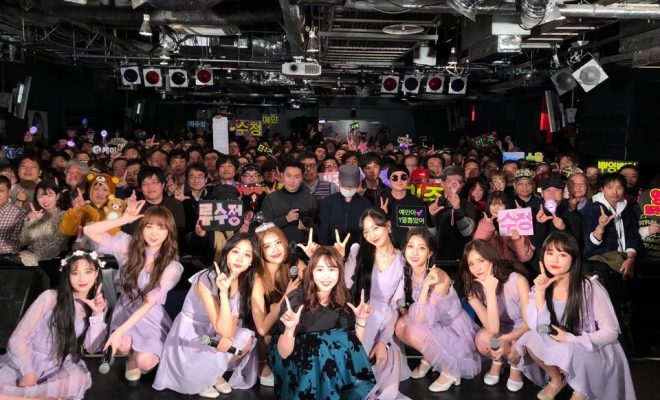 Lovelyz has recently concluded another set of successful promotion events in Japan for their latest album Sanctuary. 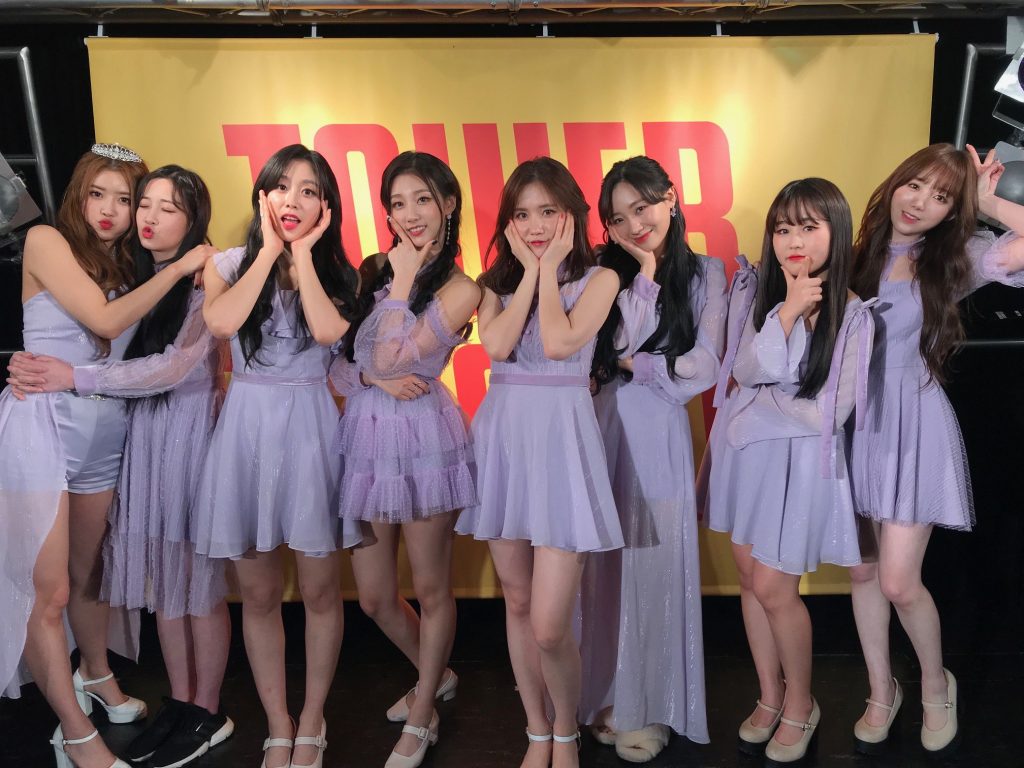 The group kicked off their promotion events on January 25 in Osaka’s Abeno Hoop shopping center. 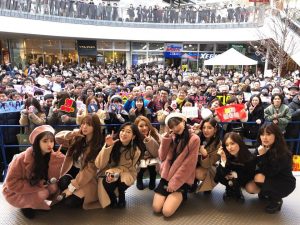 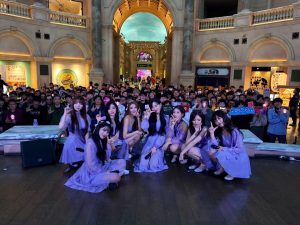 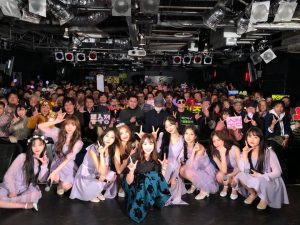 A representative from Woollim Entertainment noted that their promotional events in Japan have been prompted by a high demand for the group. Lovelinus worldwide can also expect charming performances by Lovelyz no matter where the location is.

The group is scheduled to return to South Korea on February 5 in order to prepare for their performance in Seoul’s Yonsei University from February 14 to 17.

Hellokpop, as an independent Korean entertainment news website (without influence from any agency or corporation), we need your support! If you have enjoyed our work, consider to support us with a one-time or recurring donation from as low as US$5 to keep our site going! Donate securely below via Stripe, Paypal, Apple Pay or Google Wallet.
FacebookTwitter
SubscribeGoogleWhatsappPinterestDiggRedditStumbleuponVkWeiboPocketTumblrMailMeneameOdnoklassniki
Related ItemsJapanLovelyzpromotion
← Previous Story The Boyz Announces Dates Of Its Six-City Asia Fan-Con Tour “The Castle”
Next Story → Here Are The Ticketing Details You Need For Ong Seong Wu’s Time-Stopping Fan Meeting In Thailand