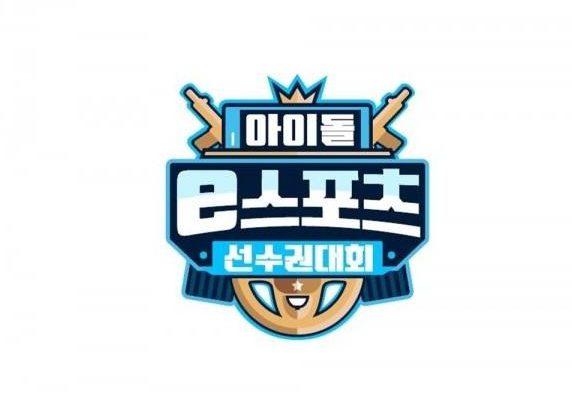 Are you ready to witness the largest sports gathering of idols for the 2020  Idol eSports Athletics Championships?

In celebration of the upcoming Chuseok holiday in South Korea, MBC will be hosting this year’s 2020 Idol eSports Athletics Championships without an audience!

MBC’s Idol eSports Championship will be filmed on September 14 at Gyeonggi Province. It will take place without spectators, with every idol being separated in different protective booths as a precautionary measure.

After winning the PUBG group tournament at the 2019 Idol Star Athletics Championships – Chuseok Special, NCT Dream will challenge the title once more.

In addition, Park Ji Hoon and Ha Sung Woon, who dominated both the solo and group PUBG tournaments at the 2020 Idol Star Athletics Championships – Lunar New Year Special earlier this year, will compete in the event.

For the girl groups, they include IZ*ONE, Lovelyz, Oh My Girl, WJSN and APRIL, and soloist Natty.

The production team revealed, “Because the event will be held without an audience, we decided to hold a live streaming. Fans can stream the show on Naver TV, Naver V LIVE and MBC’s official website. This is the least we can do satisfy the curiosity of fans and viewers.”

They continued, “Please take note that idols who will participate is subject to change,. This will depend on the situation on the site, players’ condition and necessary preparations.”

Idol eSports Championship – Chuseok Special will air on MBC. The exact date will be announced soon!