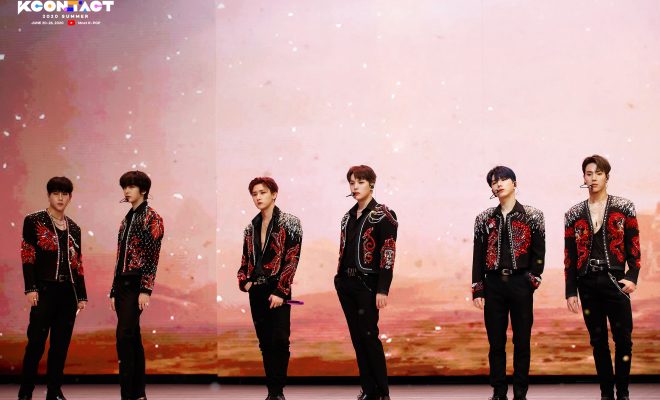 Aside from giving a win to “Sambakja” stans, MONSTA X also teamed up with Monbebe to showcase the collaboration of the century at the latest KCON series!

MONSTA X took over the KCON:TACT 2020 Summer stage with their intense performances matched with numerous sweet and significant moments spent with their dear fans! 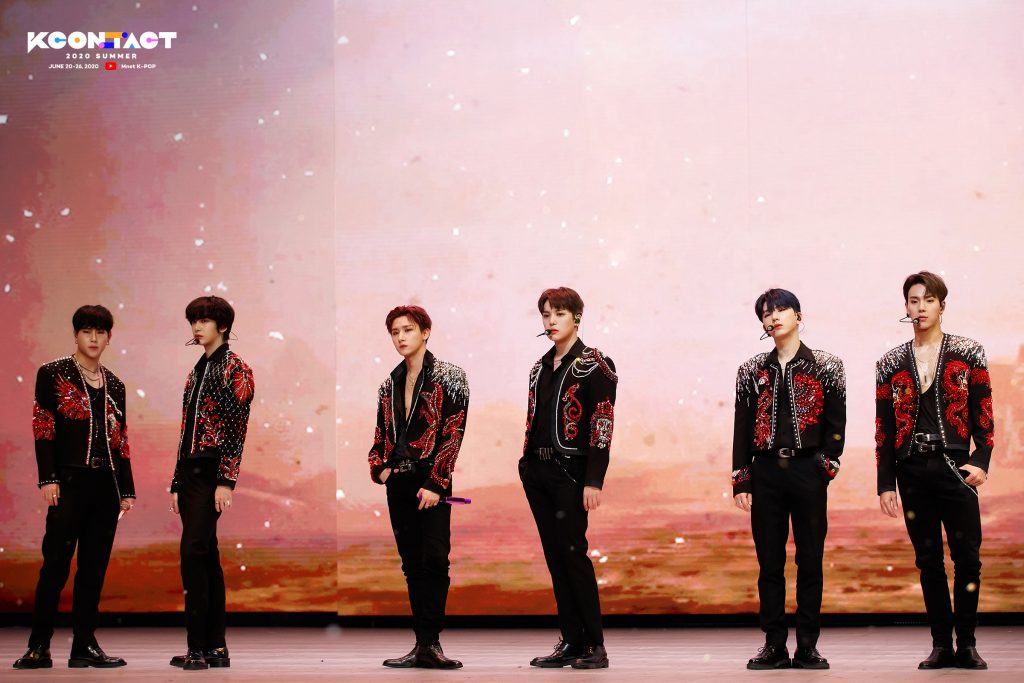 On June 20 KST, the boy group presented a series of riveting performances that fired up the stage of the online KCON:TACT 2020 Summer music festival’s first day.

Receiving high anticipation from fans even before the event, MONSTA X’s talented rappers Joohoney and I.M rocked the stage with their fierce special unit showcase of “Sambakja”. The song was first performed by the duo during their 2019 world tour We Are Here and has received tons of love from fans since then. 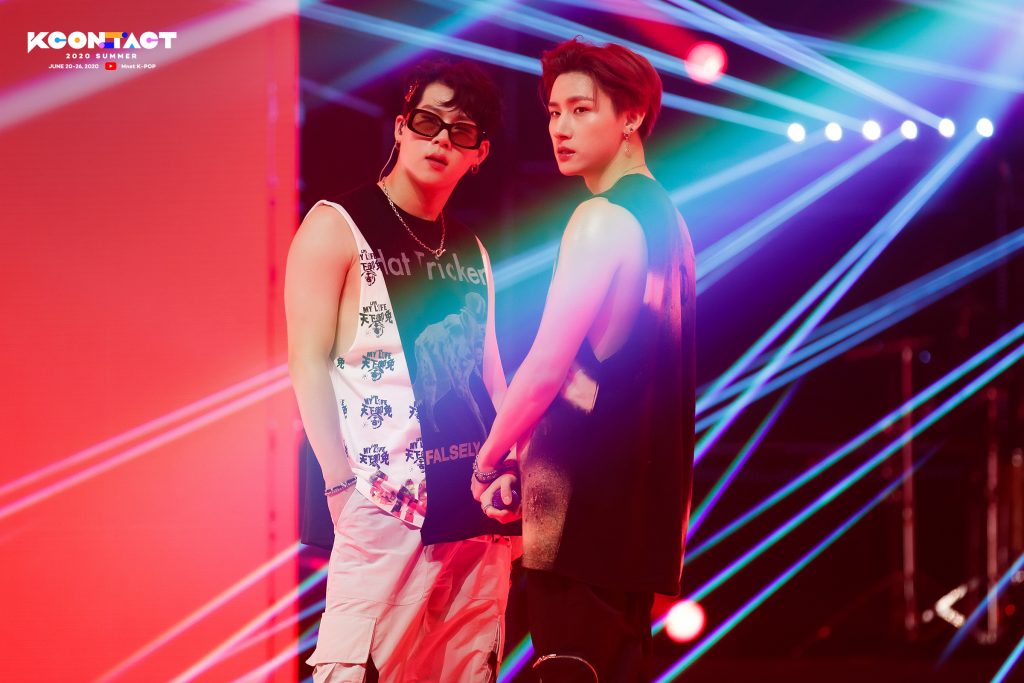 “Meet and Greet” and Other Performances

The group was also interviewed by Eric Nam on stage for the event’s “Meet and Greet” portion. Aside from greeting fans, MONSTA X also participated in fun activities like crowning members as “kings”—all while some lucky fans attended “live” through video call panels on the huge screens around the stage.

Divided in three units, the members also engaged in a “photo time”—to which the fans who attended “live” decided the winners of.

All hail the KING. #MONSTAX #SHOWNU

In addition to presenting a golden stage of their latest comeback track “FANTASIA”, MONSTA X also performed their English songs “You Can’t Hold My Heart” and “Middle of the Night”, which definitely heated up the atmosphere of the online music festival.

#MONSTAX is now performing live on KCON:TACT! We hope your heart is ready 🙂

Marking a heartwarming ending to the event which also featured numerous other K-Pop artists, the group also staged a special performance of their song “Stand Up” from their latest mini-album FANTASIA X.

Filling the air with tons of love, MONSTA X received a special surprise in the middle of their performance as the LED screens turned black and showed videos of their fans’ lovely cheers one by one afterwards.

Following a sweet message, Monbebes then joined the group on stage through video panels like in the “Meet and Greet” portion as well. Bringing a beautiful collaboration like no other, the boy group and their fans sang “Stand Up” together in a heartwarming harmony.