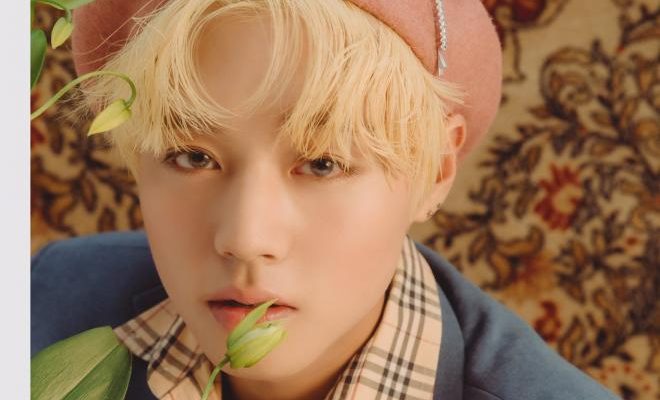 All-round artist Park Jihoon will meet fans around the world with his first online concert. 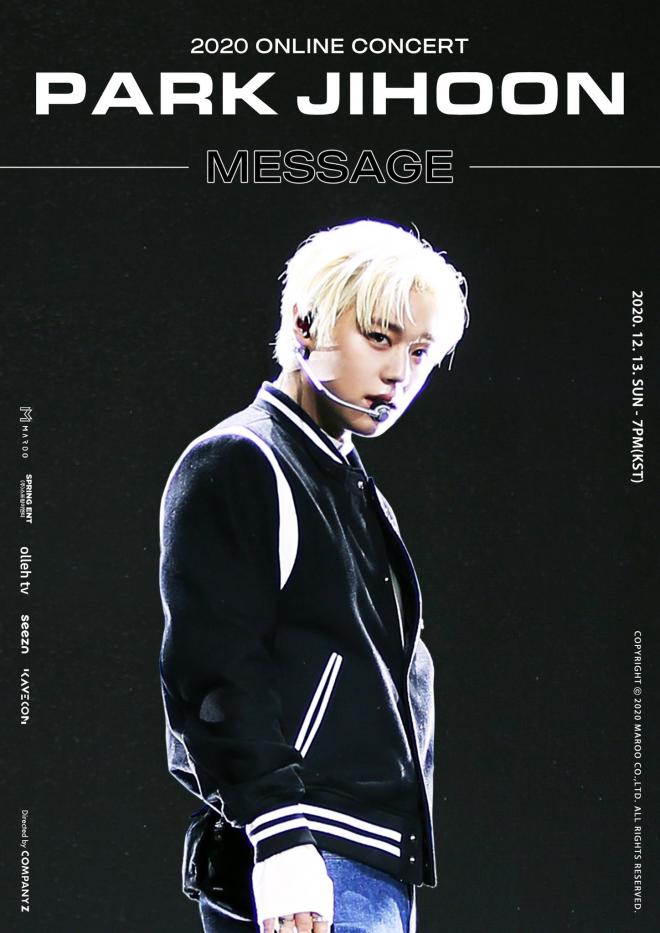 The artist will create special memories with his fans through this show. In particular, the singer is drawing attention by announcing that he will present a new side to MAYs (his fandom name) through various contents.

His agency also stated that fans will be able to meet the idol, who has grown further as an artist. Excitement is building up for this upcoming concert and the stages that will be delivered.

Park Jihoon released his first full-length album Message on November 4, including 10  tracks for music lovers to enjoy. Due to its recent release, the concert is expected to include performances of songs from the album. In addition, the  singer will also present his previous works, attracting even more interest.

The singer received a lot of love and attention ever since his participation in Mnet’s reality show Produce 101 Season 2. Because of it, he became part of the temporary project group Wanna One. He made his solo debut in 2019 with the mini-album O’Clock, continuing his growing success.

Meanwhile, the concert MESSAGE will be broadcast live around the world on December 13 at 7 PM KST. Korean fans can enjoy the show through KT Olleh TV and Seezn. As for overseas fans, they can meet the artist on the KAVECON platform.