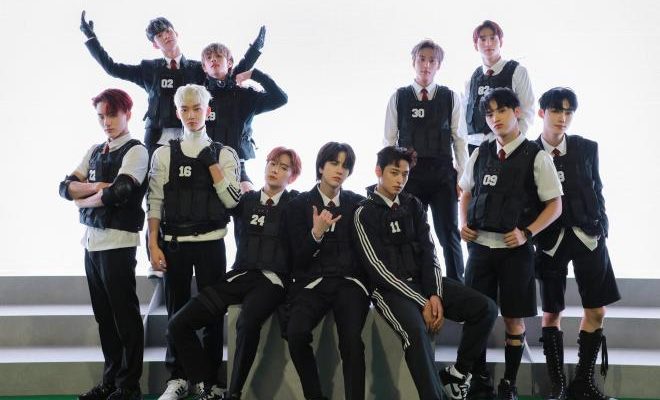 After dominating the music scene with their successful back-to-back comebacks, THE BOYZ will now host an exciting fan concert, which will take place more than a month from now.

Crek.ker Entertainment confirmed the exciting news on November 8 via THE BOYZ’s official SNS accounts, and the announcement came with a minimalist yet striking teaser poster which contains all the important details regarding the three-day event. 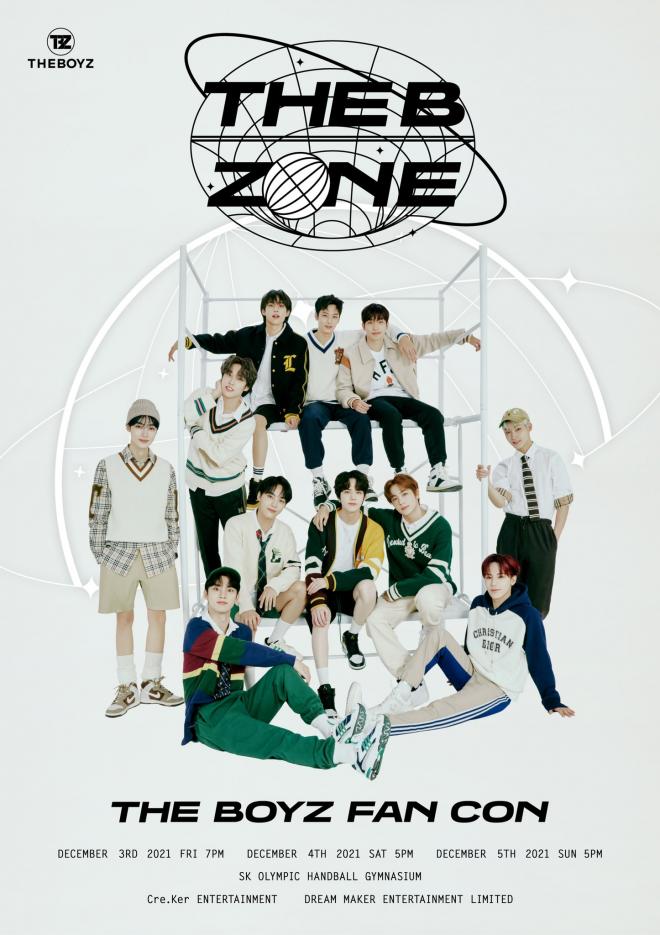 Titled THE B-ZONE, the charming boy group’s fan meeting will take place on December 3 to 5 at SK Handball Stadium in Olympic Park, Songpa-gu, Seoul. The show will start at 7 PM KST on the 3rd and at 5 PM KST on the 4th and 5th.

To accommodate global DEOBIs, the special gathering will air simultaneously through a separate online viewing page, which Crek.ker will provide at a later date.

Notably, this will mark as THE BOYZ’s latest fan concert in one year since THE FILM FESTIVAL took place in December 2020. Furthermore, it will also be the group’s first offline performance event in about 2 years and 11 months since they held their first fan concert THE CASTLE in 2019. 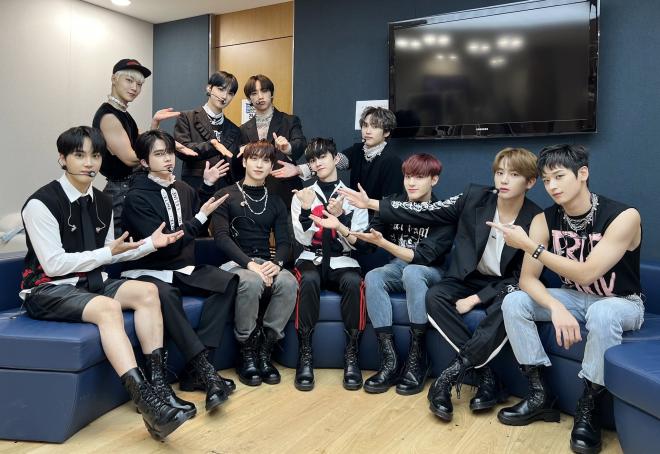 Crafted to increase fans’ excitement, the poster features the members posing comfortably together while leaning and seated on a tall white metal bar. The editing is very simple yet it instantly catches attention given THE BOYZ’s overflowing charisma and insanely attracting visuals.

AN EVENT YOU DO NOT WANT TO MISS

Despite the ongoing COVID-19 pandemic, THE B-ZONE will serve as THE BOYZ’s platform to communicate and interact with their supportive fans in a more personal manner. It will likewise allow DEOBIs to build a stronger rapport with their beloved idols. 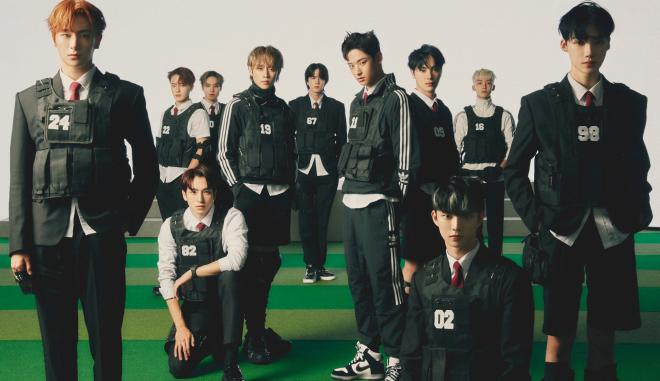 Given the quality of the group’s performances and the amount of hard work they put into every content they release, THE BOYZ will once again shower fans with fantastic stages they won’t forget in the concert.

Other details regarding the event can be accessed through the official fan cafe and social media accounts of THE BOYZ.

Meanwhile, the boy group will continue to promote their single “Maverick” on various music shows in South Korea.