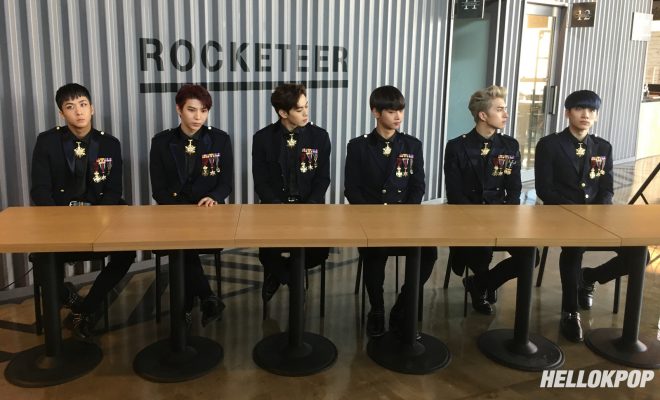 VIXX As Fantasy-idol, To Conception of Zelos, Hades, Kratos

VIXX is simply too charming to look at. 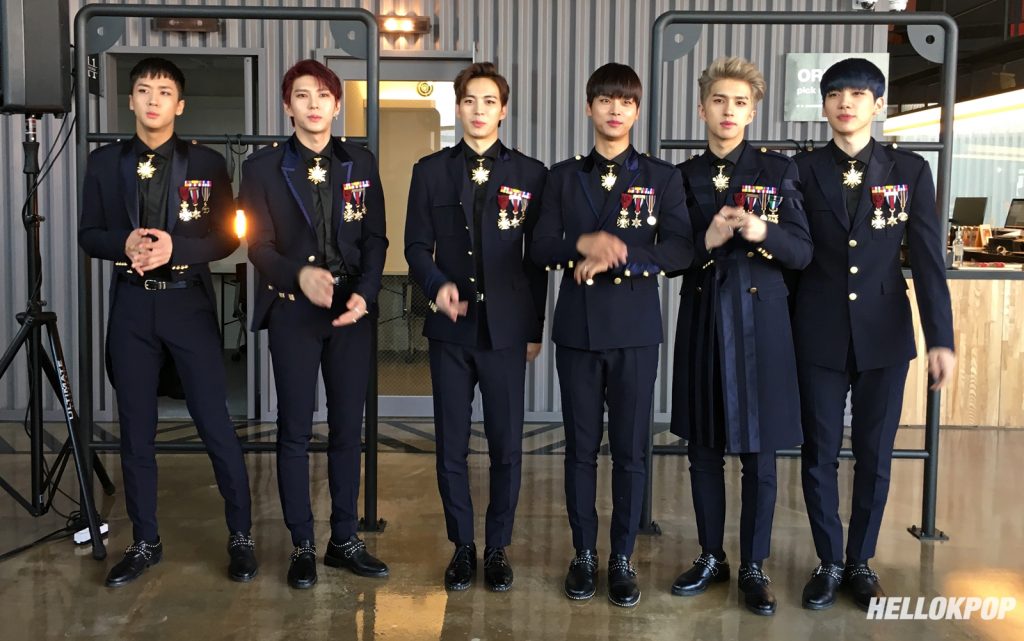 On day 8 of Korea Joa 2016 (November 2), we traveled to Ilsan for an exclusive hour to interview the boys of VIXX. The boys were there at that time to appear on the music program ‘Show Champion’. 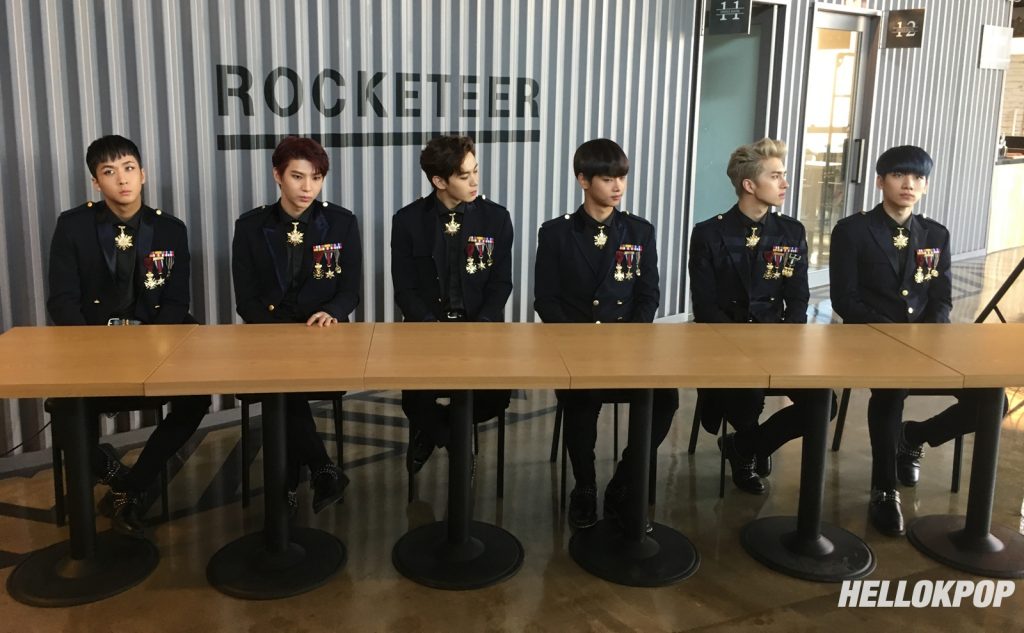 The boys arrived at the scheduled cafe in their full stage outfits, dashing out all their charms as they always would. They had specially squeezed their precious time out in order to meet us for the interview. We were so blissfully honored, indeed. 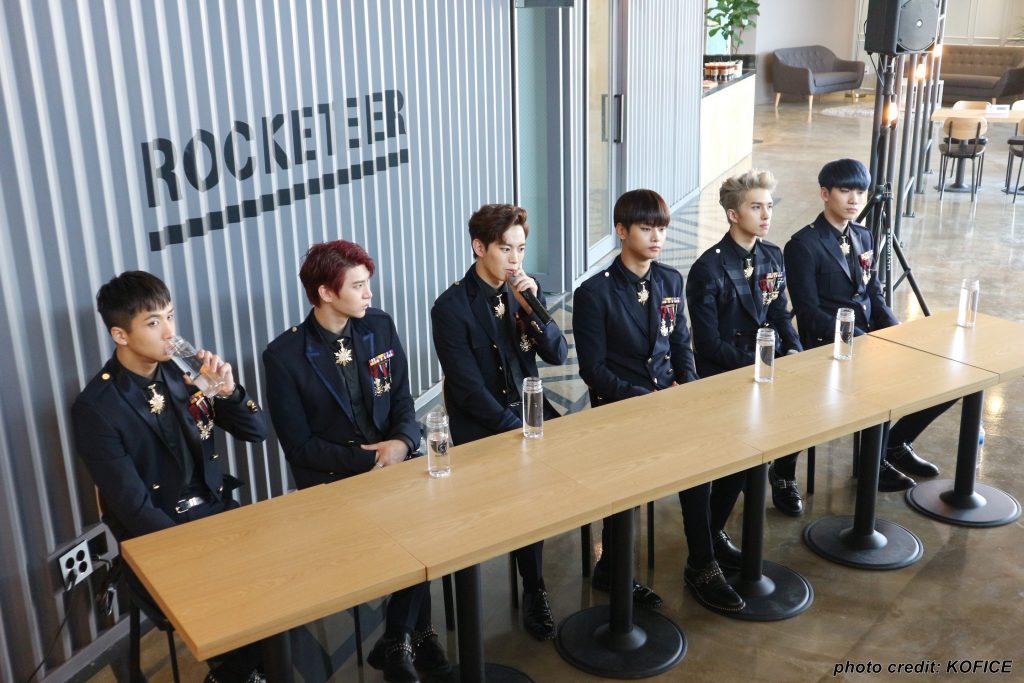 From us (Hellokpop), as VIXX’s latest mini album Kratos was just released two days ago on October 31, we knew how eager the fans would want to know more about their latest release. So we grabbed the opportunity to ask them more:

Question 1: What is the group’s goal for this album?

Question 2: What inspired the group to go with VIXX 2016 CONCEPTION Trilogy project? Is there a specific goal in using the trilogy to express VIXX’s music?

Find out the answers below: 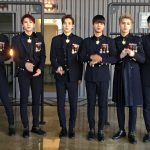 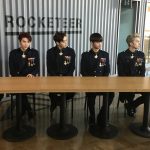 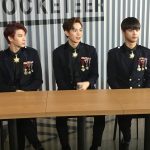 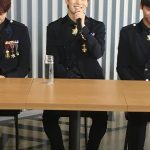 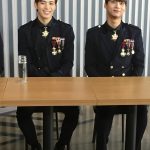 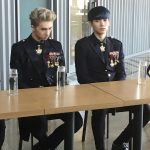 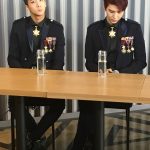 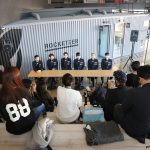 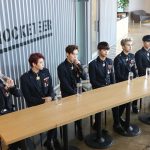