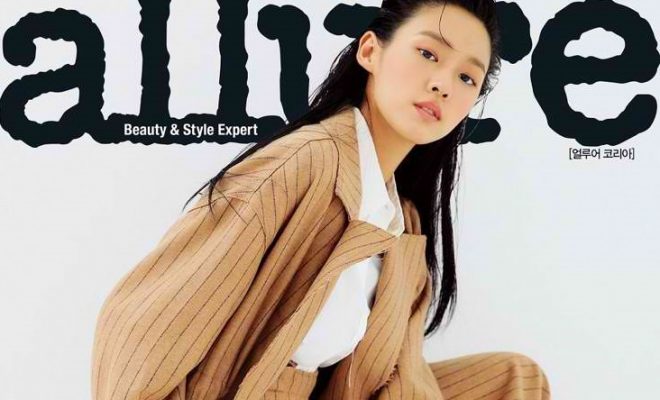 This October, Seolhyun of K-Pop girl group AOA (Ace of Angels) will be gifting fans with her stunning visuals and stylish vibes as she graced the cover of Allure Korea.

On September 21, the fashion and lifestyle magazine released the captivating photos of the beautiful idol-actress through various media outlets.

Decorating Allure Korea as its latest cover girl, the AOA member looked every bit of a model thanks to her A-level visuals and charming tall figure. Sporting a classic white top partnered with a beige striped suit and trendy sneakers, Seolhyun surely made the first shot a more fashionable one with her subtle gaze.

Bringing a similar vibe in the second and third photos, she likewise donned modish outfits that are undeniably perfect for the autumn season. 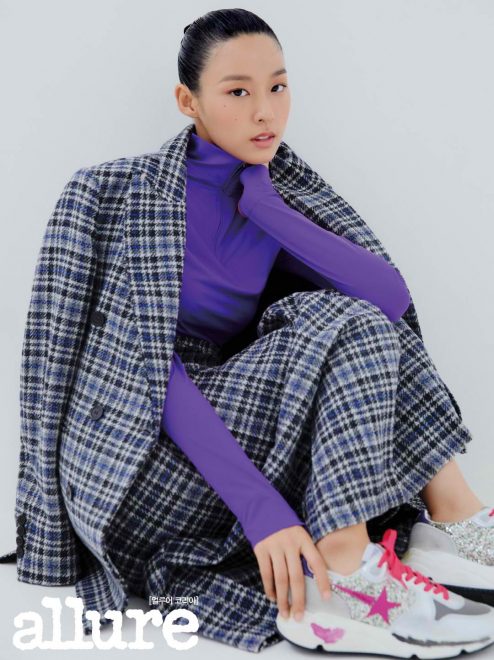 Aside from gracing the shoot with her sophisticated poses, the idol-actress likewise took time to talk about her ongoing projects. 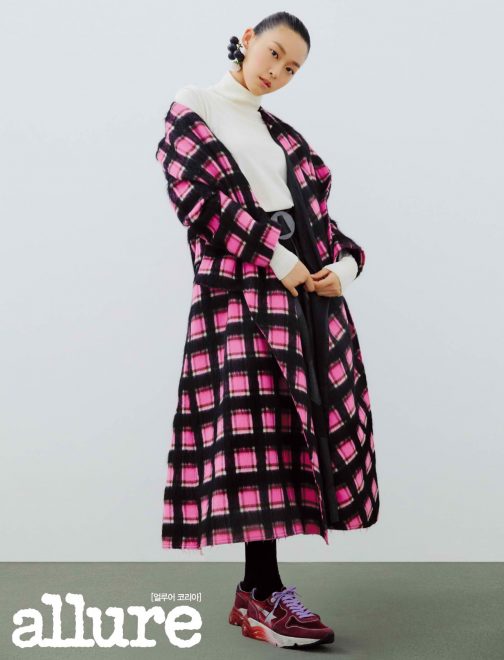 Gamely sharing her thoughts about joining the show despite their long years of experience, she expressed how their group is seeing it as a precious chance to improve. “I have not seen much so far. I thought to take a new look with this opportunity. Five people are practicing again and we want to take this opportunity to grow as a group,” the idol said.

In addition, she excitedly revealed that she is taking on a new challenge with her upcoming historical drama from JTBC. Titled My Country, the actress said that she will be playing the role of Heejae, a smart and charismatic woman.

Meanwhile, fans can see more captivating photos and know more of the interview with AOA’s Seolhyun by securing themselves a copy of the October issue of Allure Korea, or by visiting their website here.