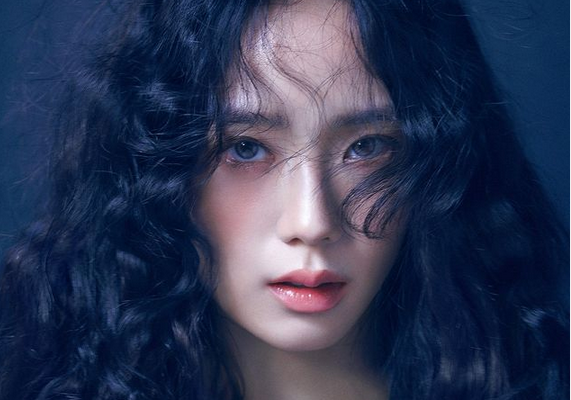 It’s official! Dior has finally named BLACKPINK’s Jisoo as its global ambassador for both fashion and beauty. 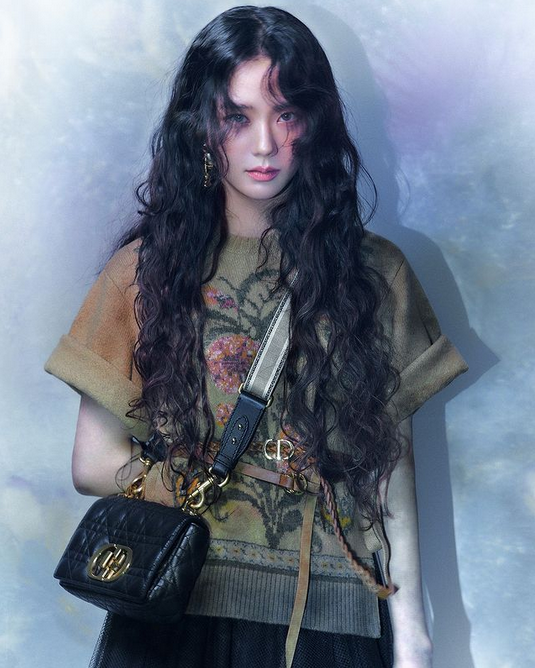 On March 6,  the well-loved French luxury brand and fashion house announced the delightful news to fans online. In a series of tweets and Instagram posts, Dior revealed that Jisoo became the key inspiration for Maria Grazie Chiuri, their creative director, in making the Fall 2021 collection.

Recognizing Jisoo’s sophistication, Dior wrote via Instagram, “As the new global Dior ambassador for both Fashion and Beauty, @Sooyaaa__ (Jisoo) – from girl group @BLACKPINKOfficial – perfectly encapsulates the House’s contemporary femininity being shaped by @MariaGraziaChiuri and echoed by @PeterPhilipsMakeup.”

As the upcoming campaigns for Dior makeup will also be revealed soon, Jisoo said, “Finding what suits you best, and then adding some uniqueness to it really strengthens your own individuality. This sort of uniqueness is the driving force to trust yourself and stay confident.”

Jisoo, who was already selected as a global ambassador for Dior Beauty, is now representing Dior Fashion as well.

Meanwhile, Jennie, Rosé, and Lisa also have their own endorsement and sponsorship deals with other French luxury brands. Jennie endorses Chanel, while Rosé and Lisa partner with Saint Laurent and Celine, respectively.