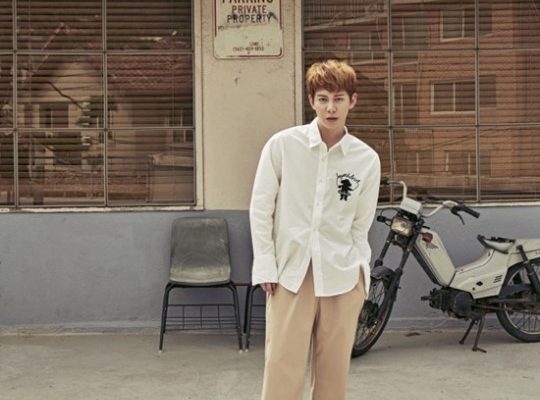 Block B’s Park Kyung: “I Want To Warm The Weather Which Is Getting Colder With My Music”

This is for Park Kyung’s fans! 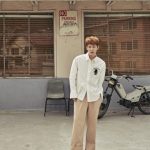 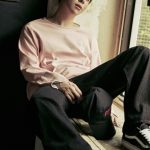 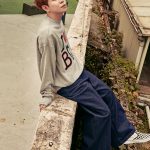 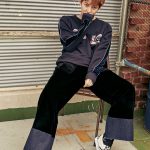 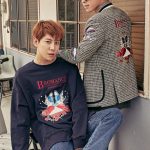 During the interview after the photoshoot, Park Kyung revealed he is currently preparing for his solo album, saying: “I want to warm the weather which is getting colder with my music, so I am in the midst of preparing for my solo album.”

More photos will be revealed in the October issue of CéCi. Meanwhile, watch the making video featuring Park Kyung and designer Ko Taeyong.