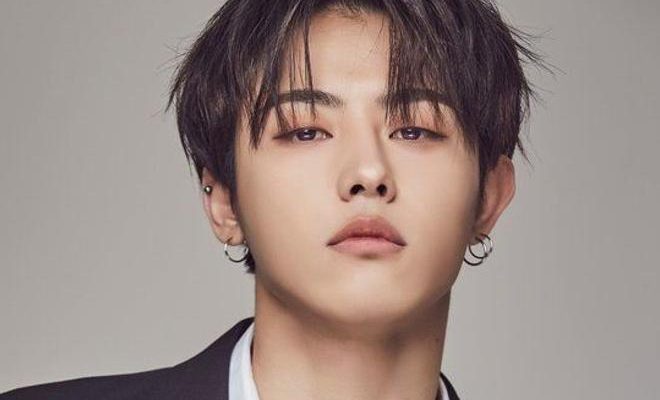 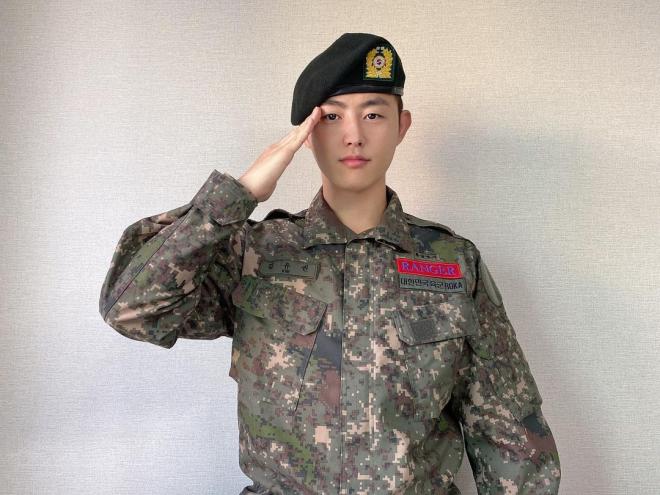 The discharge announcement was revealed on Block B’s official social media account. Alongside is a photo of U-Kwon wearing his military uniform while saluting in a dignified posture. The caption for the post writes, “Congratulations to Block B’s sunshine, U-Kwon, on his military discharge! Let’s have a good time with U-Kwon from now on as he has returned to honeybees (Block B’s nickname for BBC).”

U-Kwon has been on a final leave from the military since October 1. He was set to be officially discharged on November 21 without returning to the army base.

Before enlisting, U-Kwon has made headlines when he uploaded a handwritten letter to Block B’s official fancafe in May last year. He disclosed to the fans that he would join the military on May 18, 2020.

Block B’s agency, Seven Seasons, also announced on September 2021 that U-Kwon will not return to the military after his last vacation leave on October 1, following the guidelines to prevent the spread of COVID-19.

As soon as he got officially discharged from military service, U-Kwon extended his sentiments and thanked fans who have been patiently waiting for his return. “Thank you to the fans who waited for me. I will continue to work hard and show you various good sides of me in the future.”

U-Kwon debuted as one of the members of Block B in 2011. Since then, he has been actively receiving love from the public as a vital part of the team in terms of vocals and dancing. He has also worked in various fields including variety shows and musicals before his enlistment.