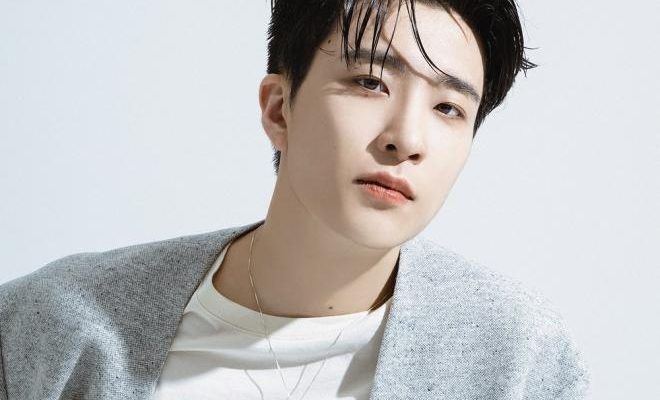 GOT7’s Youngjae is really flying high as he threads busy days ahead!

GOT7’s charming member Youngjae will be making the month of July even more wonderful as he becomes the cover star of Vietnam’s Harper BAZAAR’s latest issue. 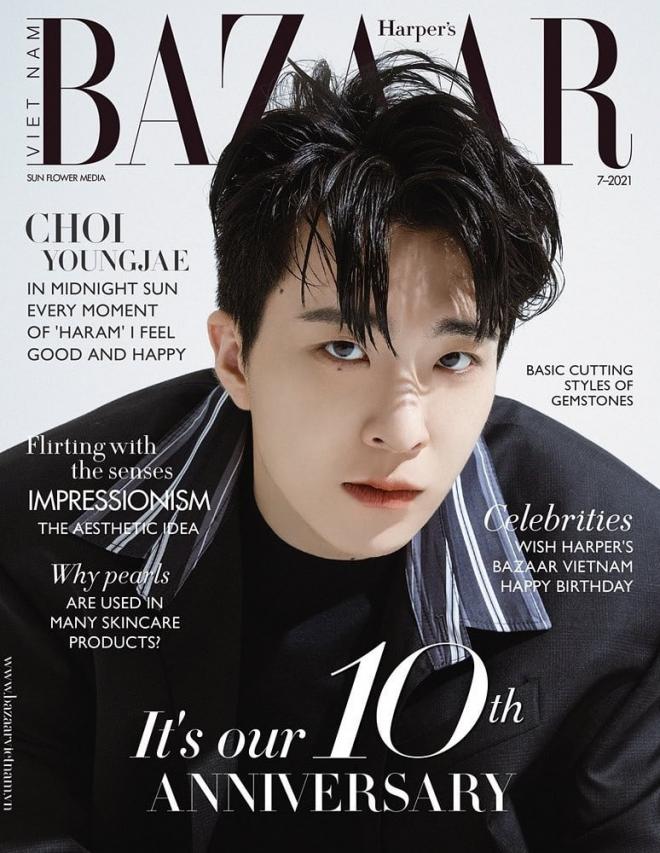 As GOT7’s main vocalist and a talented solo artist, Youngjae has proved his unwavering global influence in various fields such as acting, producing music, and being an amazing DJ.

Just recently, the versatile soloist was selected as the July 2021 cover star of Vietnam’s Harper’s BAZAAR. The issue is even more meaningful since the magazine is about to celebrate its 10th anniversary.

In the preview photos released, Youngjae showed off his refined features and gentle aura. Catching the eyes of viewers, the singer put his chic charms on the forefront. Clad in smart and stylish outfit, Youngjae displays his manly and cool looks. 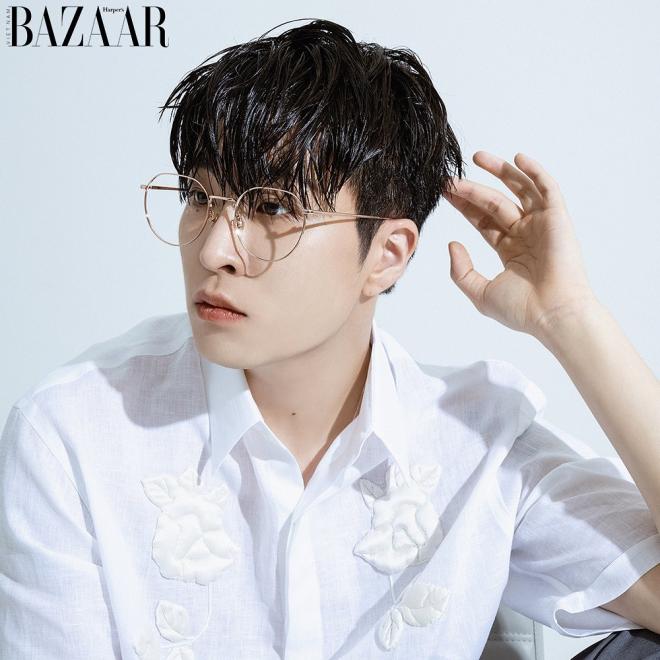 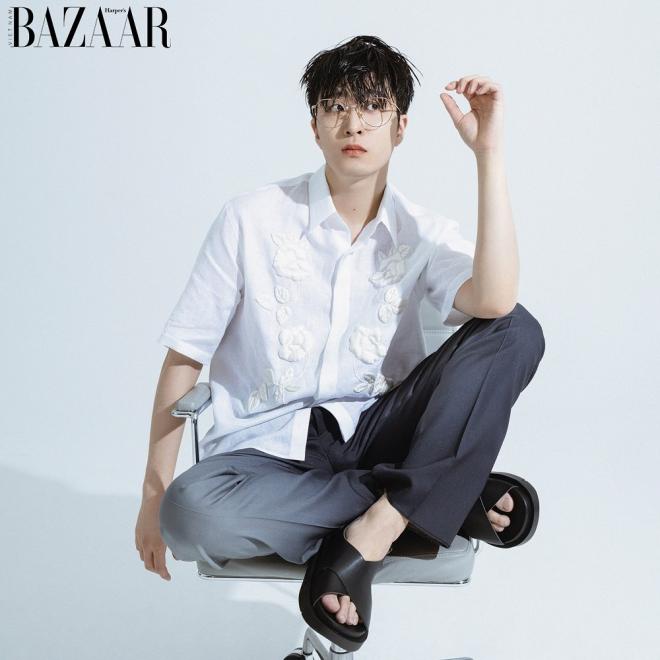 While shot against minimalist settings, the well-rounded idol exhibits his different aspects, this time, with a natural and sophisticated look.

Youngjae has captivated fans not only in Vietnam but also around the world with a number of pictorial cuts featuring stylish dandy looks and candid interviews that publicize his upcoming activities. 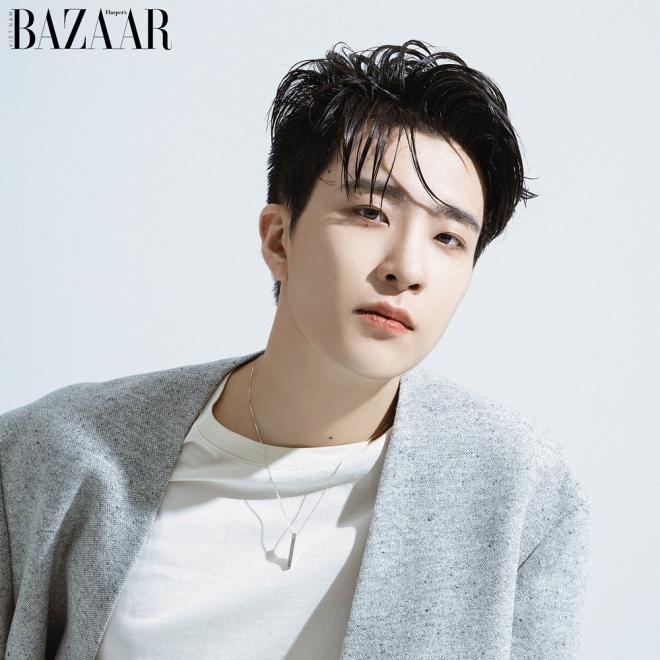 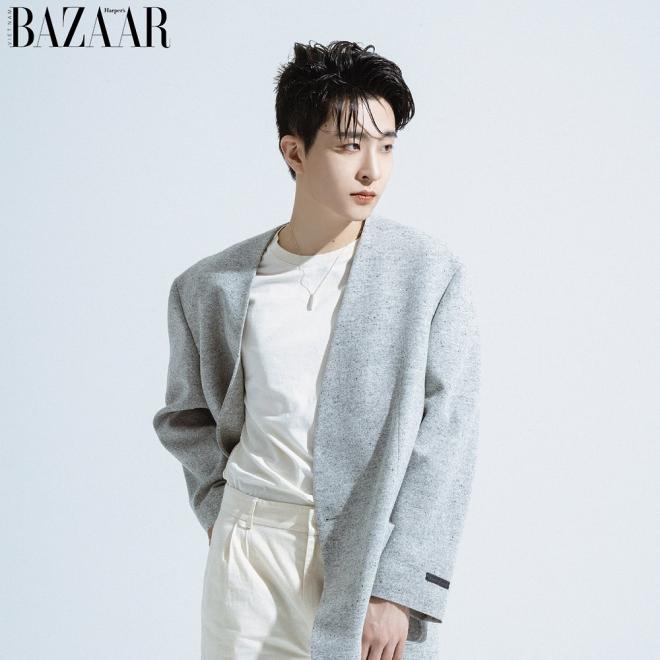 During the accompanying interview, the artist reveals his future plans to release a solo album. He shared, “We are working hard to prepare the album with the goal of releasing it this year. I will try to express more of my music. As a singer, I want to show you an even better side of me and cooler performances.”

Youngjae is currently starring as Haram, the main character in the musical Midnight Sun. Undoubtedly, his vocal skills and emotional performance have led to favorable reviews, increasing the audience’s re-view rate.

Furthermore, through his recent youth comedy Netflix series So Not Worth It, he has also showcased a stable and unique acting ability with his quirky character Sam. 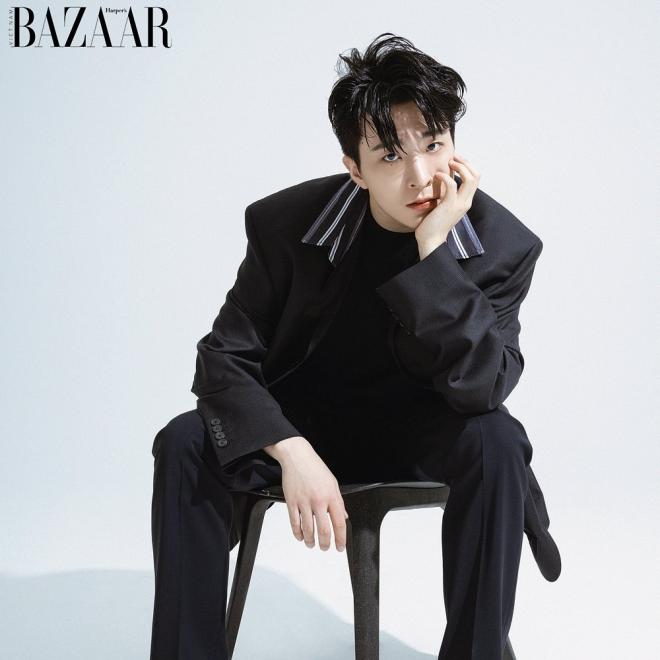 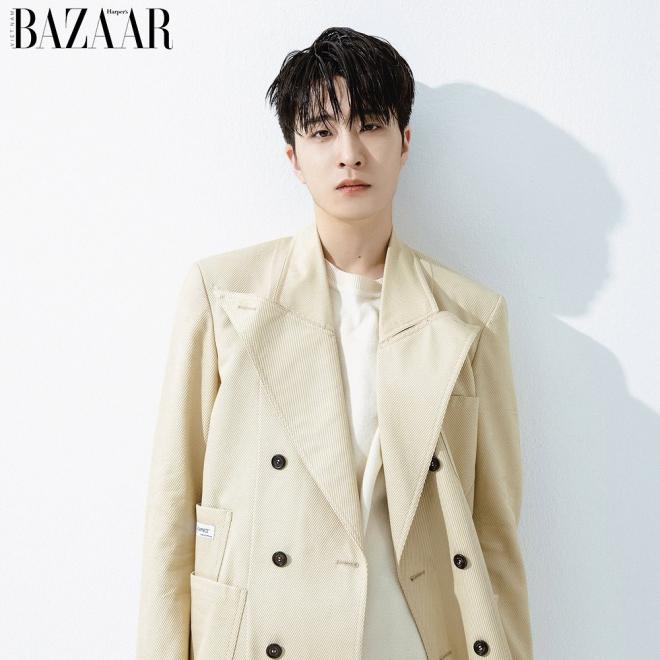