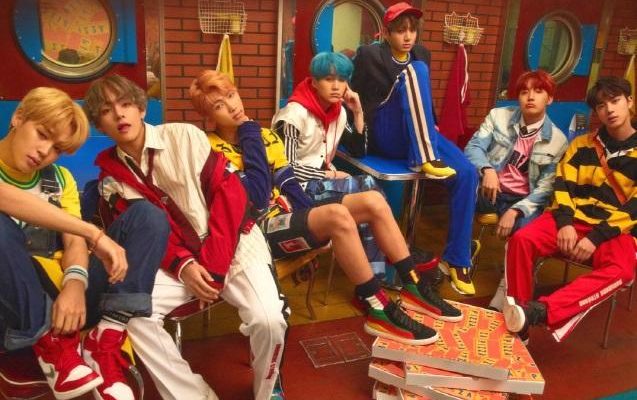 Worldwide K-pop sensation BTS has once again blown up the YouTube platform with their 2017 track “DNA.” 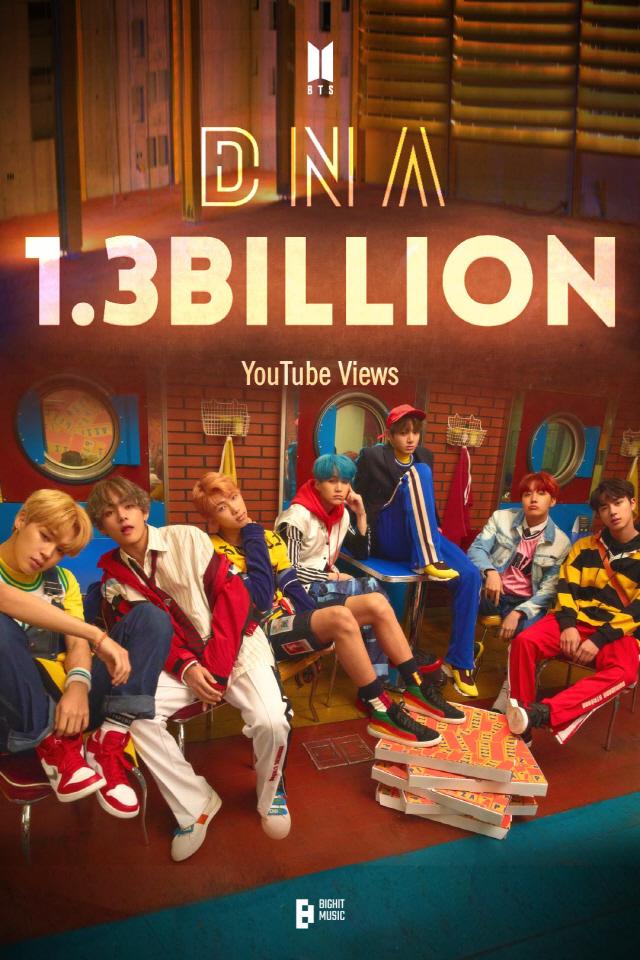 Just recently, RM, Jin, Suga, J-Hope, Jimin, V, and Jungkook officially hit the 1.3 billion mark on the YouTube platform. They made history as the first Korean boy group to surpass the impressive number of views. The septet released their “DNA” music video back on September 18, 2017, as the title track for their EP Love Yourself: Her. Notably, the boys took 3 years and 9 months to achieve the amazing feat.

Other Korean music videos that previously hit the record are PSY’s “Gangnam Style” and “Gentleman,” and “Kill This Love and “DDU-DU-DDU-DU” by BLACKPINK.

Moreover, aside from the YouTube feats of the group, the track “DNA” also charted on Billboard’s Hot 100 for four straight weeks. Meanwhile, their album Love Yourself: Her entered Billboard 200 for six consecutive weeks. Moreover, the album received a gold certification from the Recording Industry Association of America (RIAA) last February 2018.

In other news, BTS has teamed up once again with British singer-songwriter Ed Sheeran for their new single “Permission To Dance.” It will be included in the “Butter” CD, which will be released on ARMY’s birthday, June 9 at 1 PM KST.