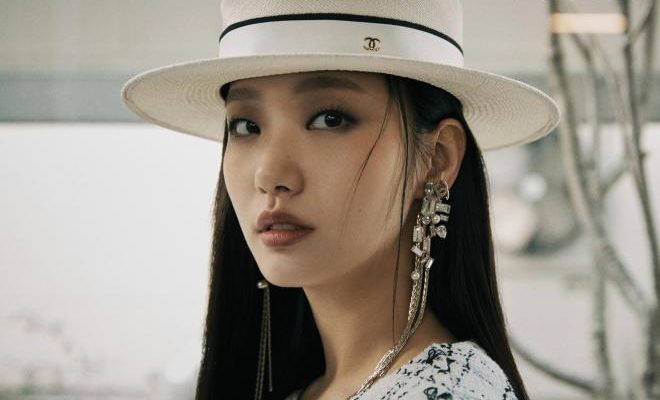 Talented actress Kim Go Eun proved that she suits all sorts of concepts in her latest high-fashion-themed photoshoot with Dazed Korea. 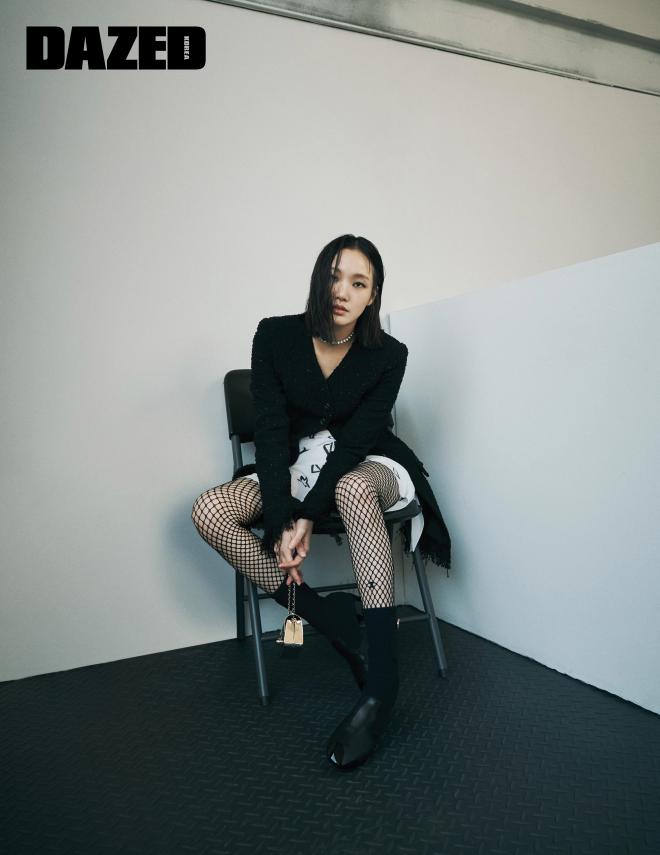 Demonstrating her versatility and fantastic projecting skills, the gorgeous artist displayed a sophisticated and graceful image, while garbed in various fancy clothing pieces from the famous luxury brand Chanel.

Shit against dramatic settings, Kim Go Eun further aced the pictorial concept with her cool poses and appealing gestures. She perfectly pulled off the high fashion them, while flaunting her natural beauty and charismatic aura.

With her striking and deep gaze, Kim Go Eun managed to gather the attention of many because of her goddess-like visuals. As she sports various insanely attractive facial expressions, the artist was able to prove why she is considered one of the most popular and sought-after actresses in South Korea today. 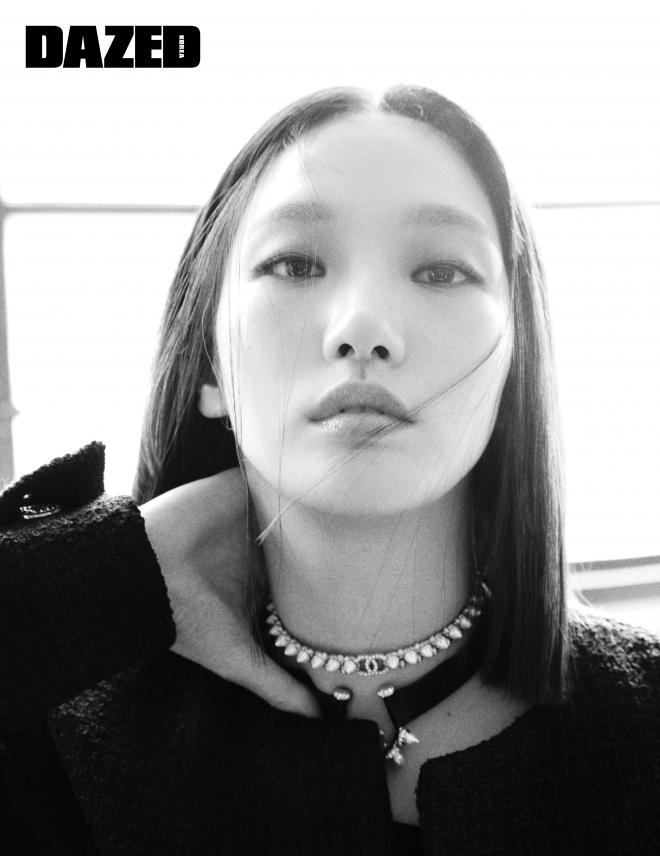 Her gorgeousness was evident in all the photos released and she did not even have to try so hard with coming up with poses as they all come out of her naturally. Her strong makeup look and classy appeal made her feature more memorable and remarkable. 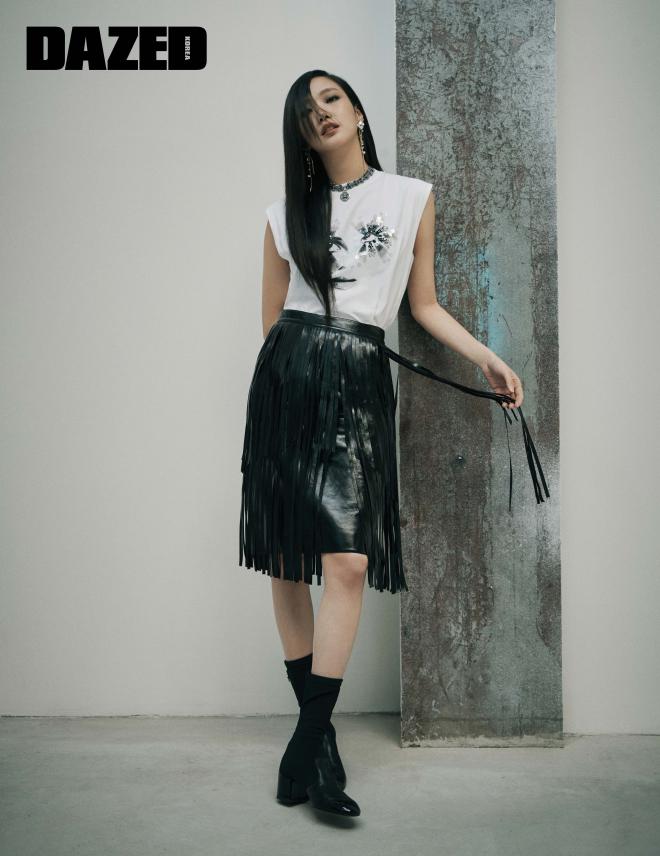 She said that she had no idea how the animation would look like during filming. All she did was occasionally listen to the voices of the voice actors who portray the cells.

When asked about what is it like working with Bo Hyun, Kim Go Eun said that everyone involved in the filming of the drama admitted that Ahn & Woong’s personalities were the same. She added that was able to portray Yumi well, thanks to Bo Hyun’s great acting skills and immersion in his character.

The actress also shared that she gets along well with Ahn Bo Hyun in real life too. 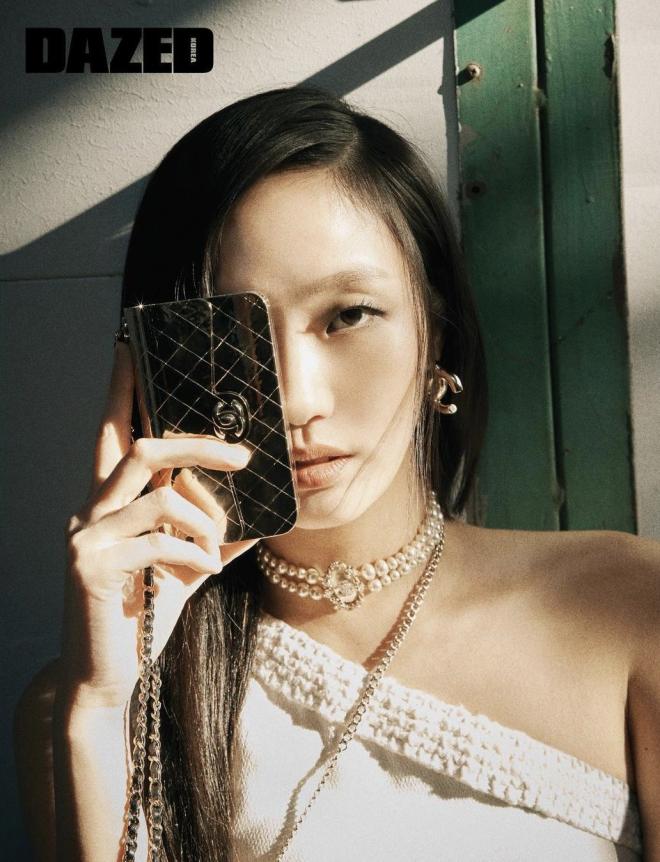 Regarding her plans for Christmas and New Year, Kim Go Eun said that she is still unsure whether she will be filming for Yumi’s Cells until the holidays.

“We’ve been together for almost a year, so we laugh a lot just looking at each other’s eyes while filming. I don’t know if I will remain as Yumi until Christmas, but if it ends before that, I want to spend time with my family at the end of the year.” The actress added that she also wants to see her nephews who are growing fast day by day.

Fans can know more about Kim Go Eun’s interesting interview and see more of her glamorous photos through Dazed Korea’s official website and social media channels, and by grabbing the latest copy of the magazine.