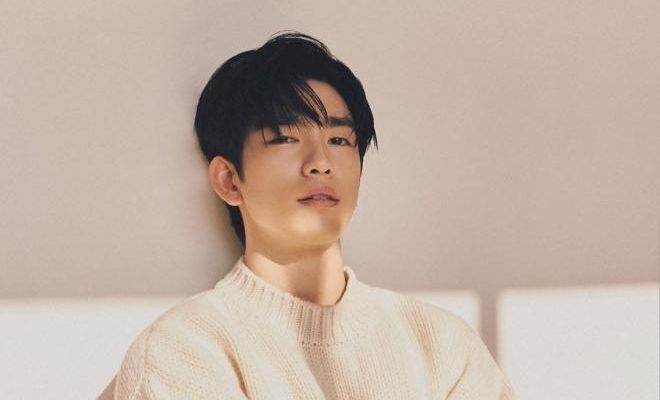 The dashing visuals of GOT7’s Jinyoung is stealing everyone’s attention!

GOT7’s Jinyoung, who is blooming into a versatile actor, veered towards a casual yet classy aesthetic to exhibit his endless charms in his recent photoshoot with Singles Korea! 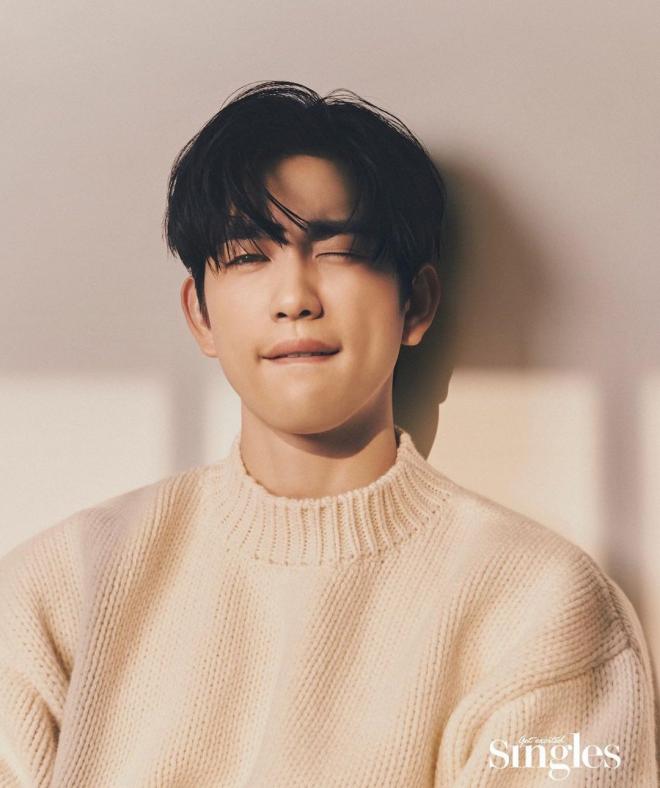 Donning simple but stunning monochromatic outfits that emphasize his glorious beauty, the artist made many heads turn again with his astounding visuals.

Shot against neutral settings, Jinyoung showcases his amazing versatility by posing naturally yet attractively. His laid-back aura complements the photoshoot’s concept well while his sleek hairstyle made him look fresh and young as ever. 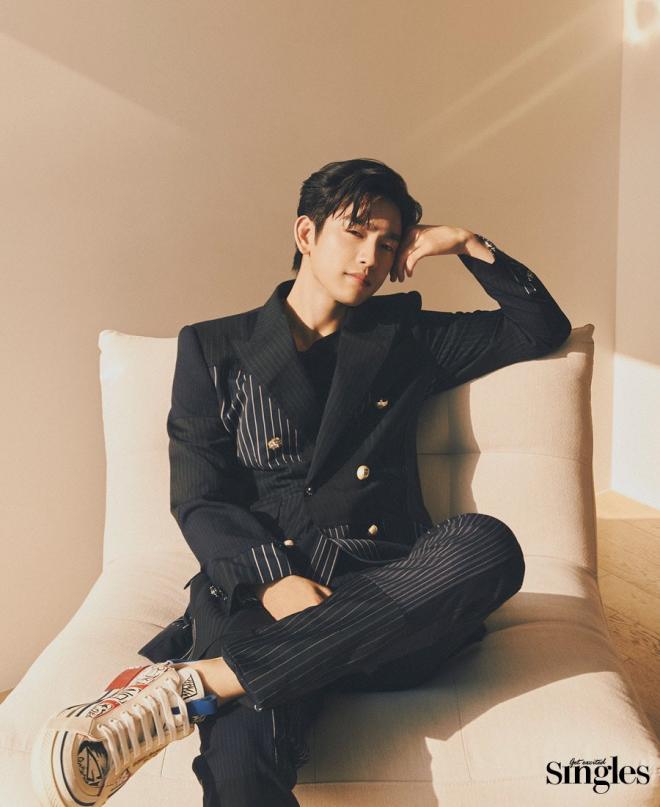 Setting the online world on fire, the actor slash singer took his projecting game up a notch by putting on chic and heart-fluttering facial expressions. He was able to highlight his incredible physique and also prove that he suits any concept given to him. Meanwhile, his gaze is full of sincerity and can melt every spectators’ heart.

ON HIS RECENT DRAMA

In an interview that came with the pictorial, Jinyoung talked about his recent participation in the hit drama Yumi’s Cells. He said that he thought about the opportunity a lot before accepting the role since the drama is based on a webtoon and he does not want to let down viewers. 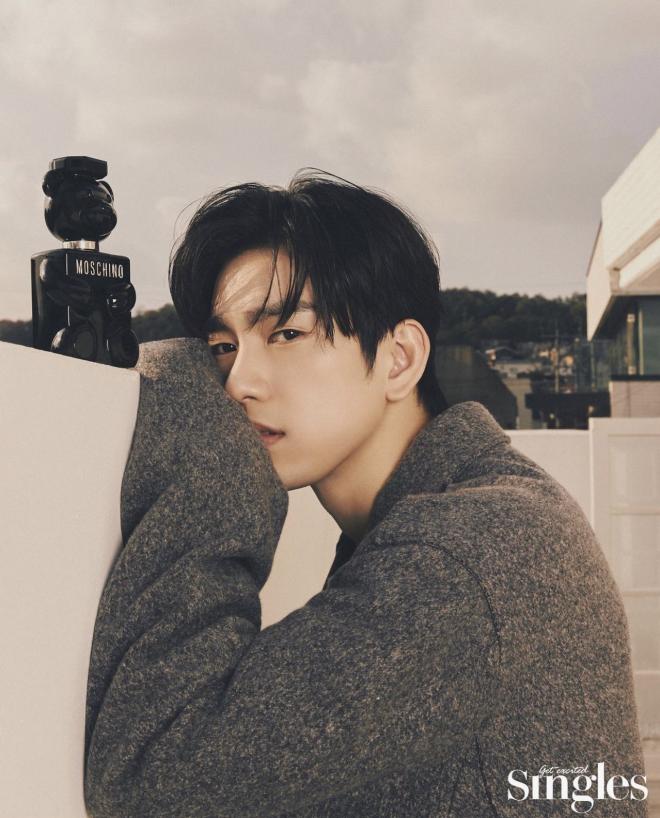 He added that he had one goal in mind before and during filming and that is to hear that he was able to portray the character of Yoo Babi well. “I adjusted the tone of his voice according to the setting of ‘Marketing Team Deputy’ and even took care of the gesture of looking at the clock,” Jinyoung stated.

Despite his acting endeavors, the singer shared that he still works on his songs despite his busy schedule. He said, “Music and acting have something in common. I want to do both, music that can tell my story like a diary, and acting that can convey the message in the work emotionally.”

Fans can know more about Jinyoung’s meaningful interview and see more of his lovely photos by grabbing the latest issue of Singles Magazine and visiting their website and social media channels.

Meanwhile, Jinyoung is now currently preparing for his film A Christmas Carol. He will also make his comeback as a singer in the near future.