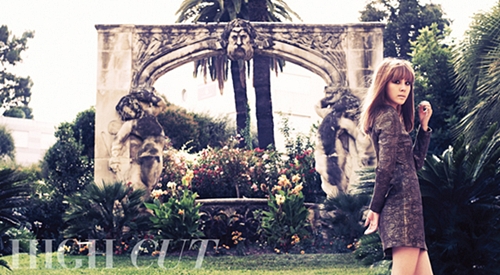 The 85th volume of High Cut magazine will feature Kim Ha Neul in a pictorial titled Heaven in the Sky. For the photoshoot, Kim travelled to the paradise location of Nice, France along the French coast of the Mediterranean Sea.

In the first photo, Kim poses near a gateway while donning an fitted long-sleeved gold dress with gold embroidery. For the second photo, she wears a sleeveless top, black high-waist flare skirt with a wide baroque-patterned calfskin belt, and a large black hat. The third photo displays Kim wearing a simple black strapless dress with fishnets while looking from what seems to look like a balcony. Last but not least, she wears the same outfit from the second photo but poses with a red bag instead for the last image.

Check out the pictorial and tell us what you think: 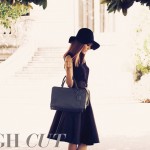 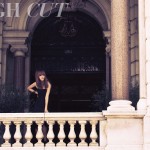 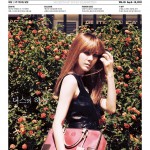 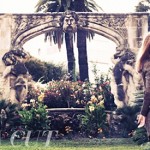