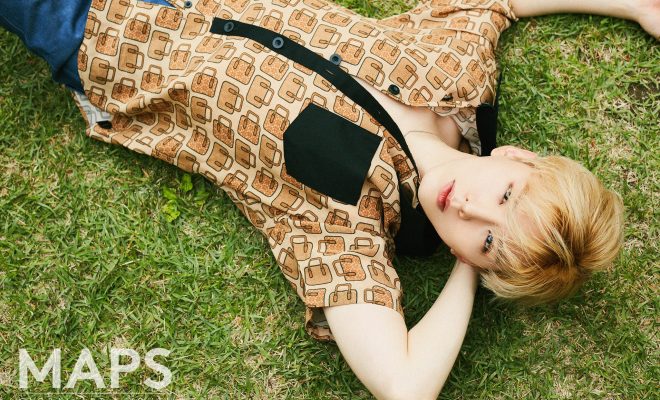 MONSTA X’s Kihyun continues on being a captivating cover boy of fashion magazines—and this time, he takes over the summer season with his sizzling visuals. 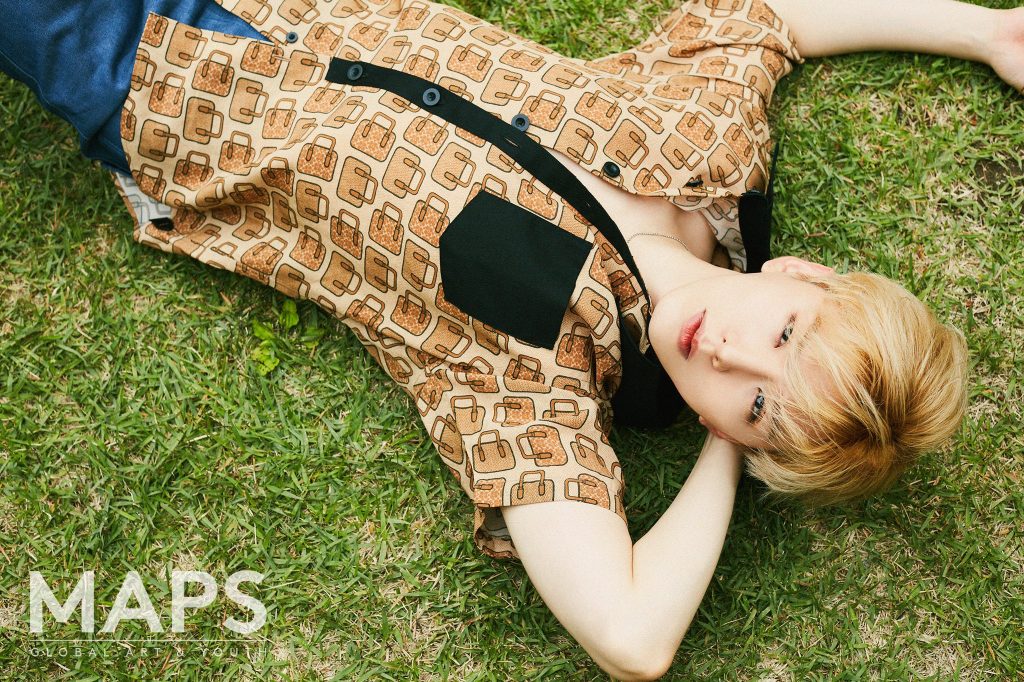 In the released covers and images, Kihyun instantly captivated fans with his photos that gave off a wide range of various moods and set a distinct style between an indoor and outdoor photoshoot.

For his indoor snapshots, the singer stole the scene with his messy hair and brown jacket which gave off a warm atmosphere and soft aura. His sensuous poses, dreamy eyes, and languid face without makeup also added to his natural charisma. 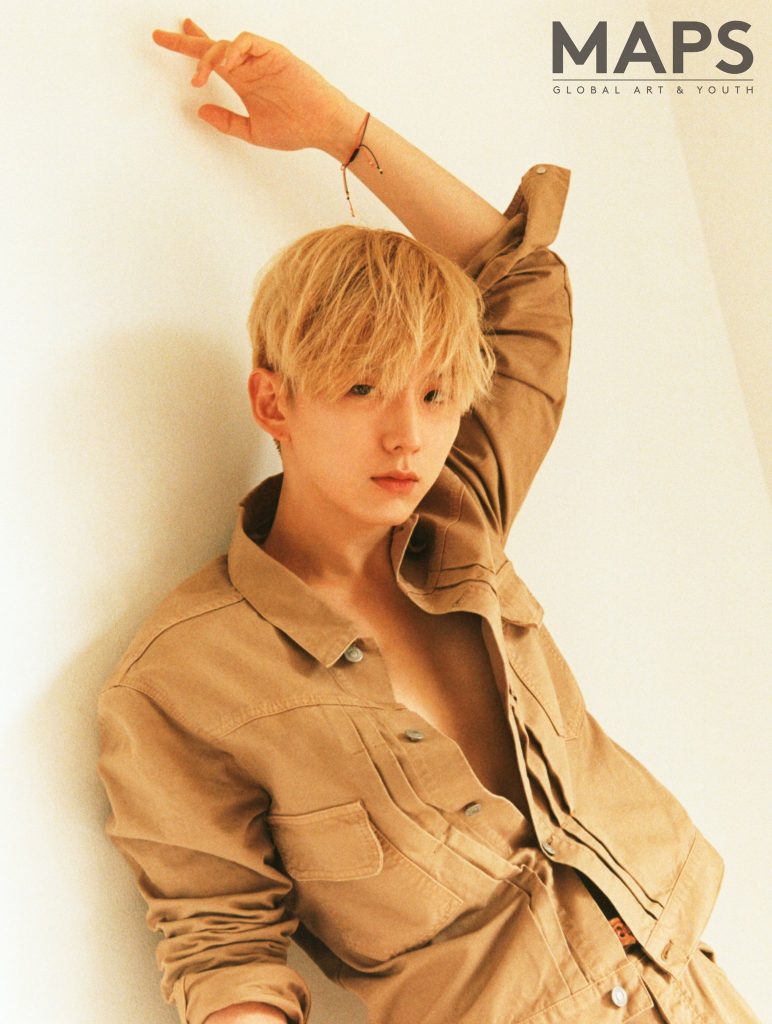 On another cover, the MONSTA X member wore striped suits and created a cold and sharp look to create an unexpected image. As usual, his charismatic eyes and lethal charms left a strong impact that made it hard for fans’ eyes to leave the photo. 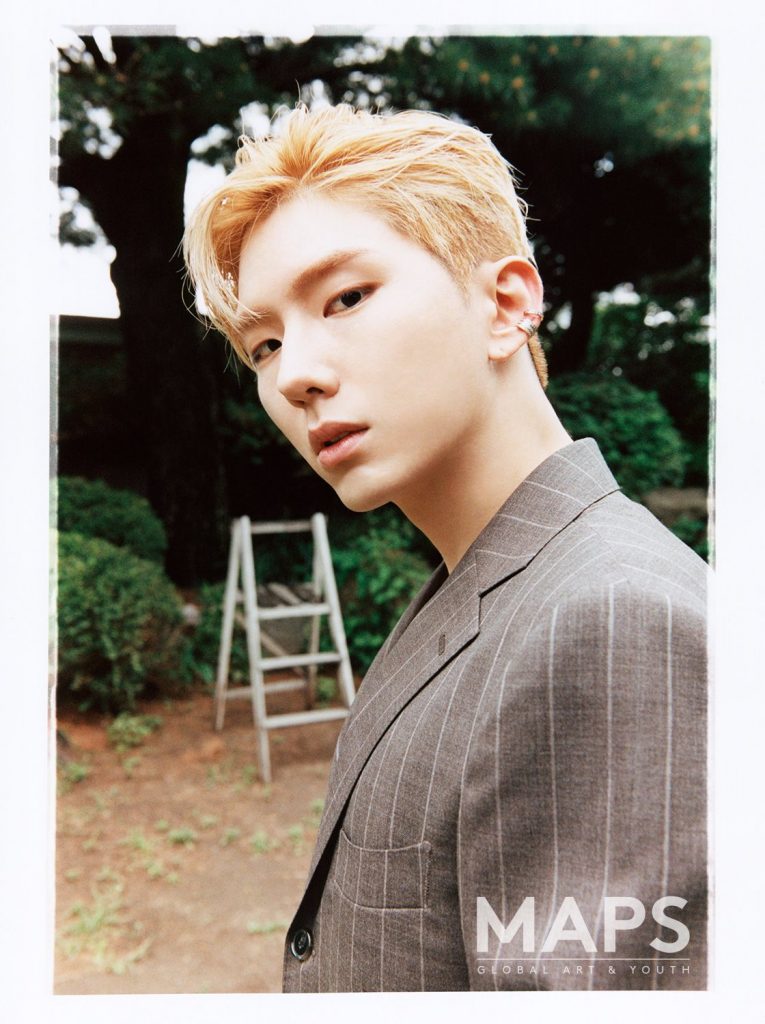 Kihyun, who will surely catch anyone’s eye with his charming pictorial, is the main vocalist of MONSTA X. Since his debut, he has proven the power of his sweet voice and explosive singing ability.

He showed off his talent as a vocalist by participating in various drama OSTs such as MBC’s She Was Pretty, MBC’s Shopping King Louie, SBS’ Suspicious Partner, and tvN’s What’s Wrong with Secretary Kim. 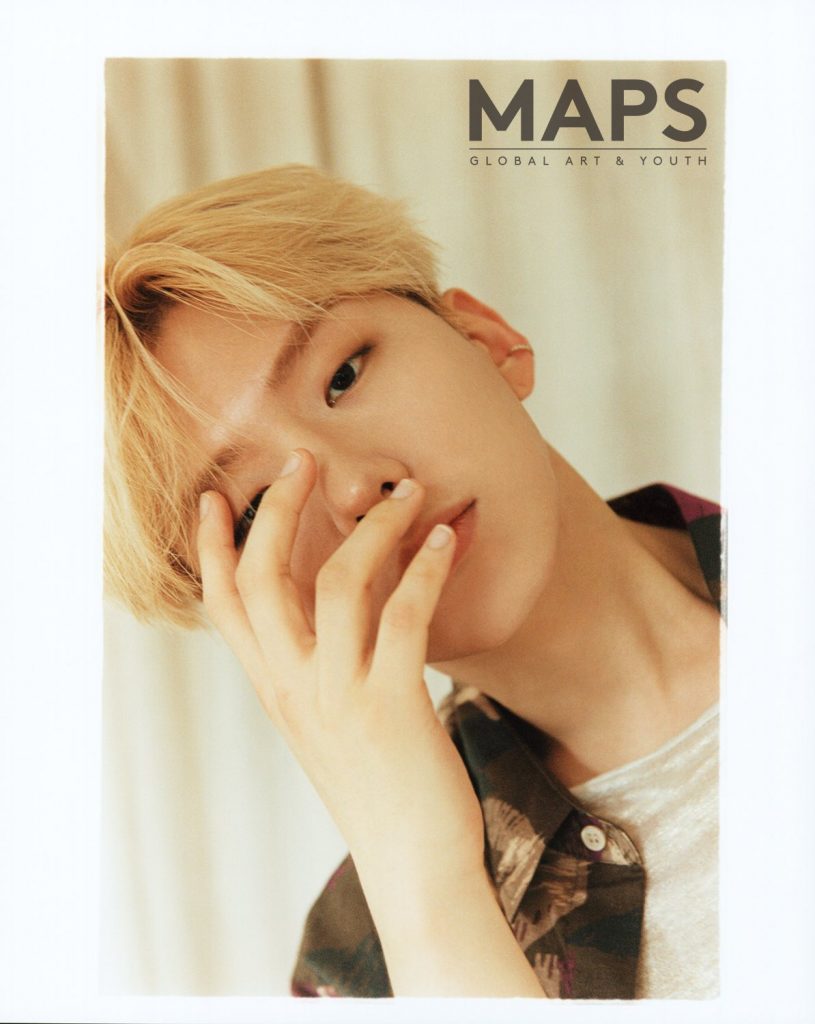 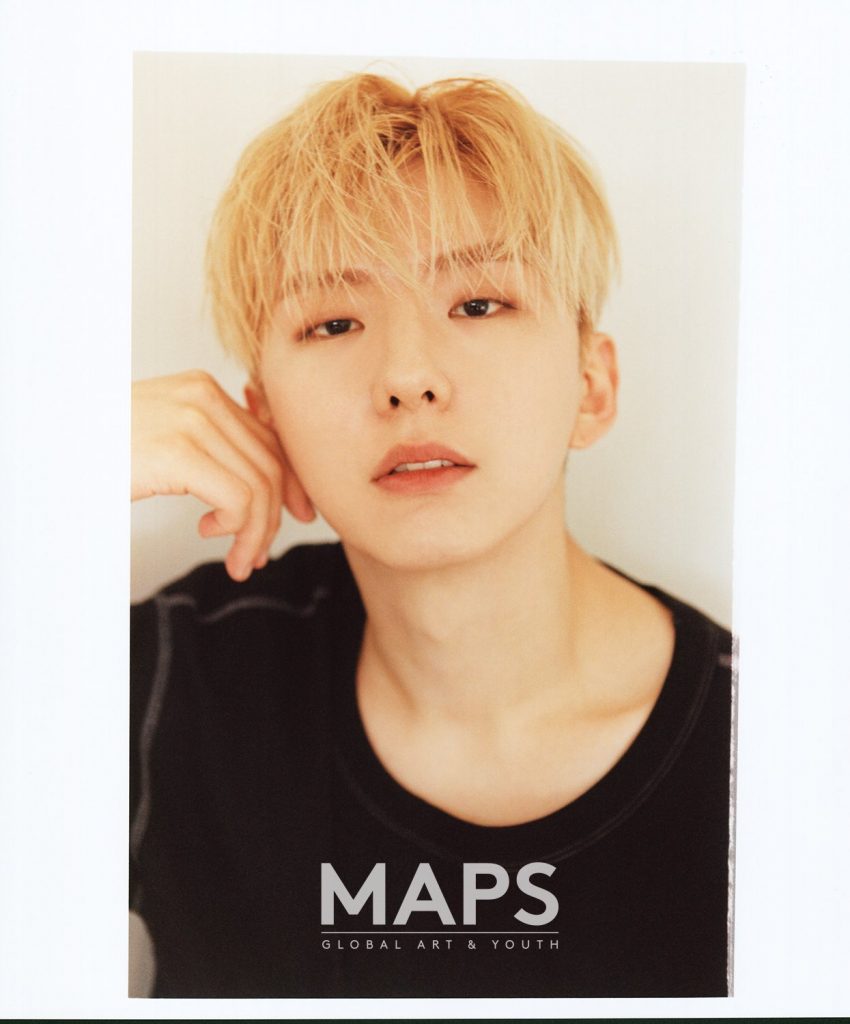 Recently, he lent his mellifluous voice to the song “Again, Spring” for KBS’ Meow, The Secret Boy. He has also gathered tons of attention for his powerful covers of Imagine Dragons’ tracks “Believer” and “Natural”, which showcased a side of him as a singer that is different from what people usually see in his activities with MONSTA X. 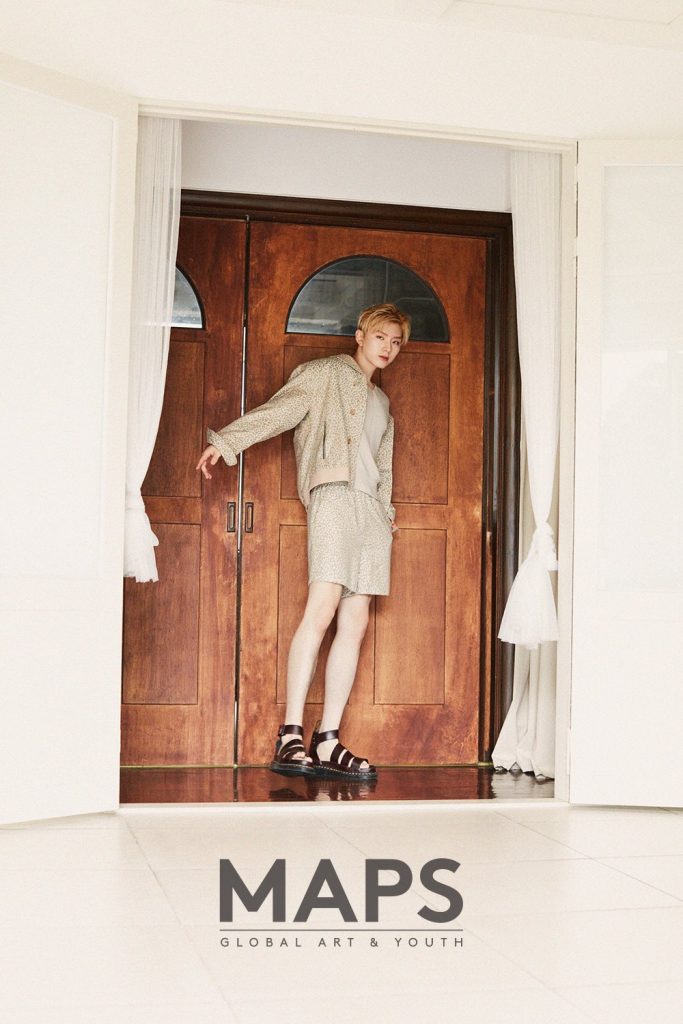 Meanwhile, more of Kihyun’s photos can be found in the July 2020 issue of the fashion magazine MAPS.