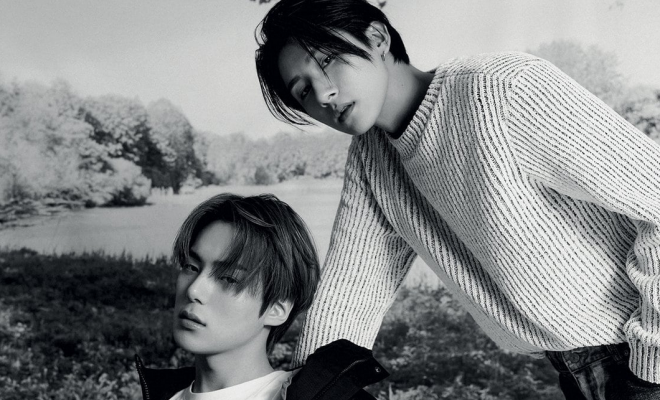 Ready to fall in love with these recently released photos of MONSTA X’s Minhyuk and I.M?

Minhyuk and I.M of well-loved K-Pop boy group MONSTA X have lent their beautiful visuals and stylish vibes in a recent pictorial with Vogue. 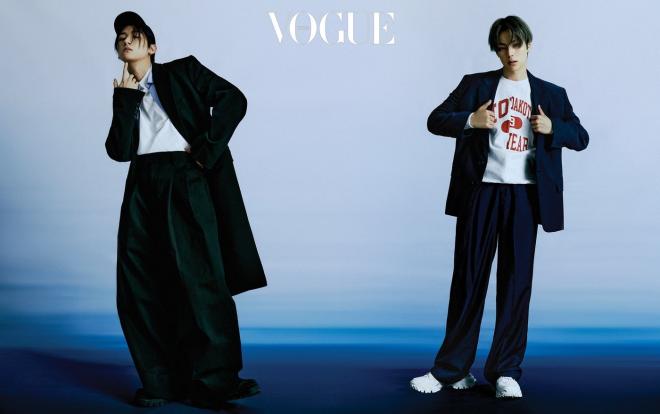 The popular fashion magazine has released the captivating photos of the idols via its website and various media outlets.

Highlighting their sophistication, the two multi-faceted idols aced several ensembles and showed various poses during the photo shoot. Aside from flaunting their charismatic looks, they likewise gamely participated in an interview with the magazine.

I.M first opened up about the recent awarding ceremonies they’ve attended. In strict compliance to the COVID-19 guidelines, the events did not have in-person audiences and attendees wore face masks and practiced social distancing. He shared that they are grateful for winning the awards. However, the trophies somehow became less meaningful since their loving fans aren’t there in person. 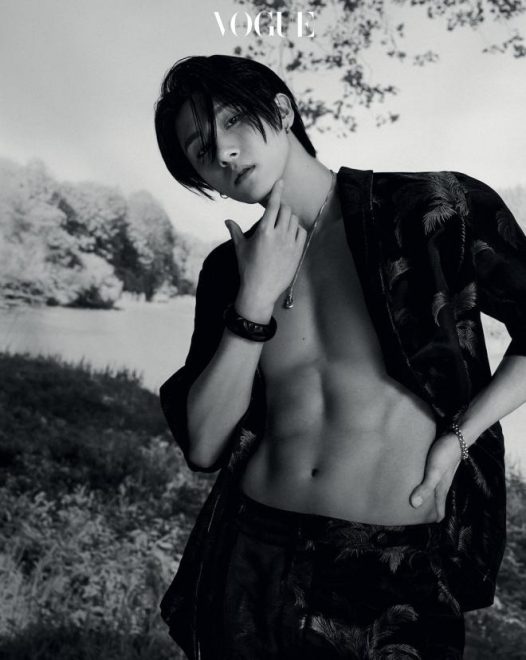 The MONSTA X member also revealed his goals for the nearing release of his first solo single in February. “I want to show everyone what kind of music I do. The concept of my upcoming album is ‘dualism’, which I’ve been thinking about a lot recently,” he said.

Minhyuk, on the other hand, talked about his work as a host on SBS’ Inkigayo and Naver Now’s Bogo Ship Show.

“If I were a listener, I would like a DJ who speaks sincerely in addition to the script,” he said. To engage his guests further, he usually search for articles related to them at least 30 minutes before the show starts. 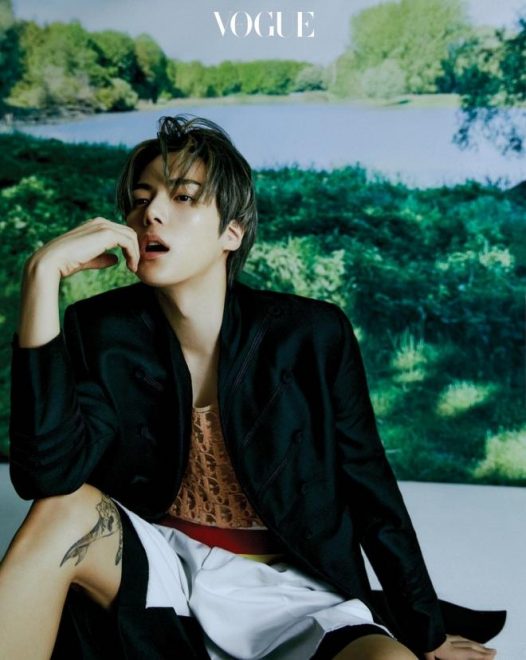 Meanwhile, fans can see more photos and know more about the interview of MONSTA X’s Minhyuk and I.M on Vogue Korea’s official website.