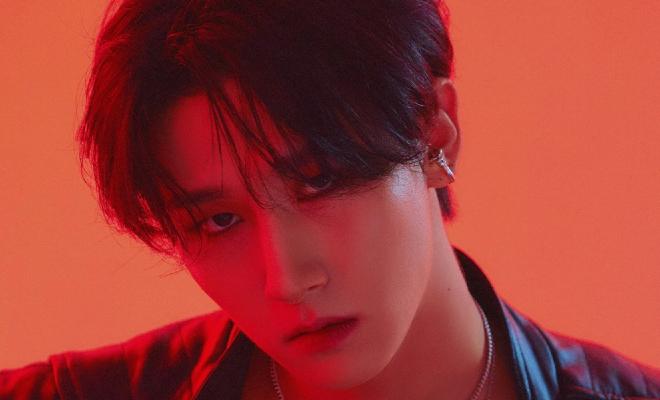 MONSTA X’s I.M To Release First Solo At The End Of February

MONSTA X’s adorable and cutest youngest is taking a leap forward as he prepares for his first solo release and we are all excited for it!

The seasoned youngest of MONSTA X, I.M, will be showcasing his exemplary artistry as he releases his first solo album at the end of February. After delivering mixtape bops that provide satisfying eargasms to MONBEBE, he will proudly expand his music through this golden opportunity.

On January 26, Starship Entertainment said “MONSTA X I.M is prepping up with the aim to release his solo in February”. Additionally, MONSTA X’s agency wishes for fans’ and the public’s interest and support as I.M prepared this project for a long time.

After debuting with MONSTA X, this would be I.M’s first official release as a solo. With mixtapes such as “Fly With Me” and “HORIZON” which have proved his musicality and vitality as an artist, strong attention is focused on what kind of music will he be bringing forward.

Accordingly, huge expectations from the public arise as I.M had continually grown as an artist with his self-compositions for the group. I.M’s masterpieces “MOHAE,” “Champagne,” “U R,” “Zone,” and “Night View” received much love and recognition from fans and listeners, verifying his excellence in songwriting. Moreover, I.M was also continuously praised for releasing his own musical color which all his solo mixtapes, self-composed songs, and well-written rap lyrics contain.

Particularly, as MONSTA X has also been drawing attention, the news of I.M’s solo brought the group much more curiosity from music fans around the world.

Previously, the US magazine Forbes made headlines emphasizing the capabilities of I.M as a MONSTA X member, boasting the group’s heightened status abroad. The six-member homme fatale group entered the Billboard main charts, resulting in focused attention on the outcome of their every release.

As soon as the clock strikes 12MN on the 26th, I.M’s name resulted in 450,000 mentions on Twitter’s real-time trend with the hashtags #올겨울_IM으로_충분해 and #HBDtoIM ranking first and second. Celebrating I.M’s birthday (January 26), he has been receiving endless greetings from fans all around the globe.

Meanwhile, MONSTA X had successfully completed its third full-album FATAL LOVE. Additionally, the global group also won its first Grand Prize six years since its debut at the 2020 AAA as “Stage of the Year”.

Furthermore, the flawless and incomparable sextet became the new face of the global makeup brand, Urban Decay. Commencing the group’s official activities as endorsers for the brand, they will grace the cover of Beauty+ magazine’s February issue.