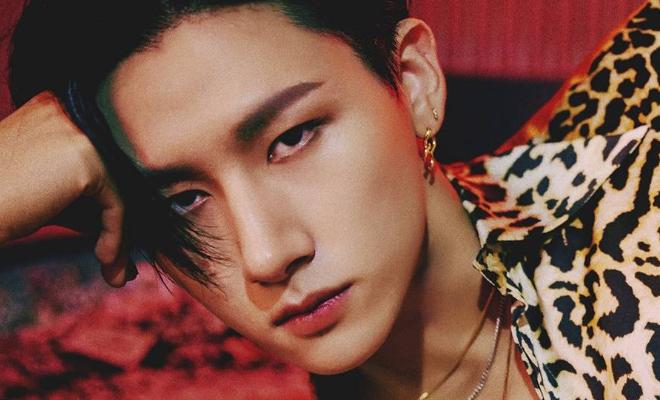 MONBEBEs! Make sure your playlist is ready as MONSTA X’s seasoned youngest will be releasing his solo music next month!

On January 20, Starship Entertainment confirmed that MONSTA X’s I.M is actively working on producing solo music that he will release at the end of February.

Having shown his talent in various mixtapes, this will be I.M’s first challenge in officially releasing his solo song. Relatively, MONSTA X’s youngest had also mentioned his plans to release his solo album within the first half of 2021.

During the 35th Golden Disc Awards, I.M had revealed “I don’t know exactly when but I’ll be releasing a solo song in the first half of the year.”

Debuted as MONSTA X’s youngest and lead rapper in 2015, I.M is very well-known to have written all his rap lyrics in every song. He had proudly shown his maturity as a MONSTA X member, with hit songs including “Dramarama”. “Shoot Out”, “Alligator”, “FANTASIA”, and their latest song “Love Killa.”

He also showcased his creativity and strong musical artistry as he self-composed and produced some of the group’s songs such as MOHAE,” “Champagne,” “U R,” and “ZONE”. The latest addition to his masterpiece was “Night View” from the FATAL LOVE album, which received great love and attention from listeners.

Additionally, I.M released his first solo mixtape “WHO AM I,” which featured YESEO in May 2016. He also released “Be My Friend” with co-member Joohoney.

I.M also collaborated with the American singer-songwriter ELHAE for the song “Horizon,” which drew huge attention from music fans around the world. His musical friendship with the singer-songwriter did not end with that as he did a featuring for ELHAE’s “Need To Know”, which was released last year.

Further details about I.M’s first solo single will be released in the upcoming days.