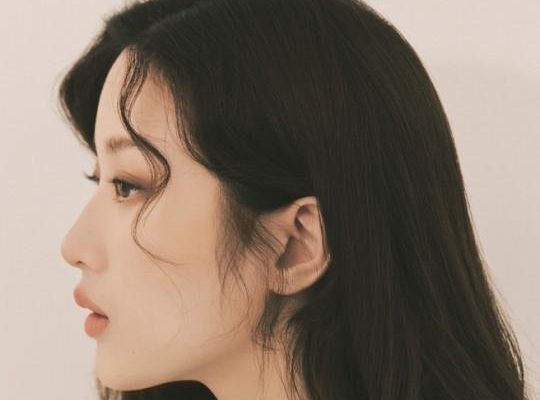 Actress and style icon, Moon Ga Young, is a true beauty in her newest collaboration with fashion authority, Elle Korea.

Stylish, pretty, and talented; are just a few of the primary elements that give Moon Ga Young her bubbly charisma. Ever since the premiere of the K-Drama adaptation of True Beauty, this leading lady has been making one headline after the other. And with her latest photoshoot for Elle Korea, she stuns onlookers with her striking visuals and knack for donning fashionable picks. 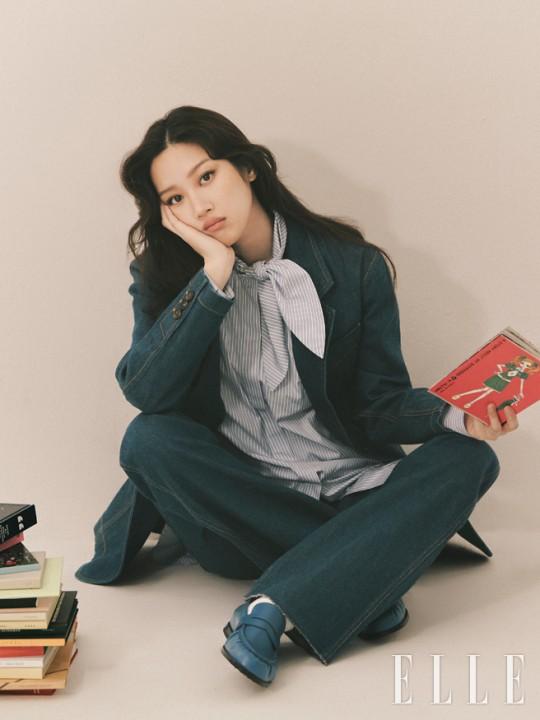 Moon Ga Young’s fearless acting prowess has taken her to the forefront of skyrocketing to fame. Her character on True Beauty may be the damsel in distress, but her compelling portrayal of the character manages to put a charming spin on a classic storyline.

Clad in a selection of exquisite power suits for Elle Korea, Moon Ga Young channels her inner girl boss; and it’s true-ly beauty-ful. If there’s one thing that this high-fashion pictorial showed us, it’s that this girl knows how to rock a tie. 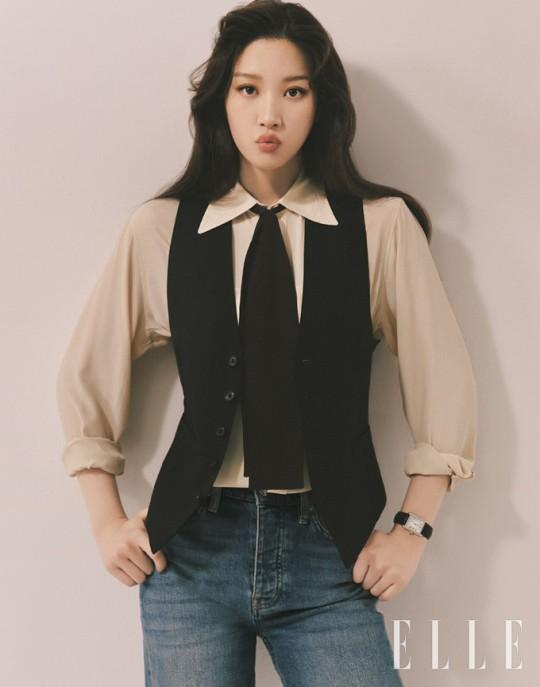 When asked to describe the atmosphere of working on scenes with multiple actors of the same age group, she shared, “It is a scene full of energy. It really feels like going to school. Since I graduated from a girls’ middle and high school, it is new and strange to sit in a classroom with boys.”

Moon Ga Young’s character, Lim Ju Kyung, has been struggling with self-esteem issues since childhood due to her appearance and academic performance. She may be a complex character, but the actress portrayed the role perfectly. She effectively mirrored a raw and funny individual that many fans of the original webtoon can relate to; proving that true beauty isn’t skin-deep, but soul-deep. 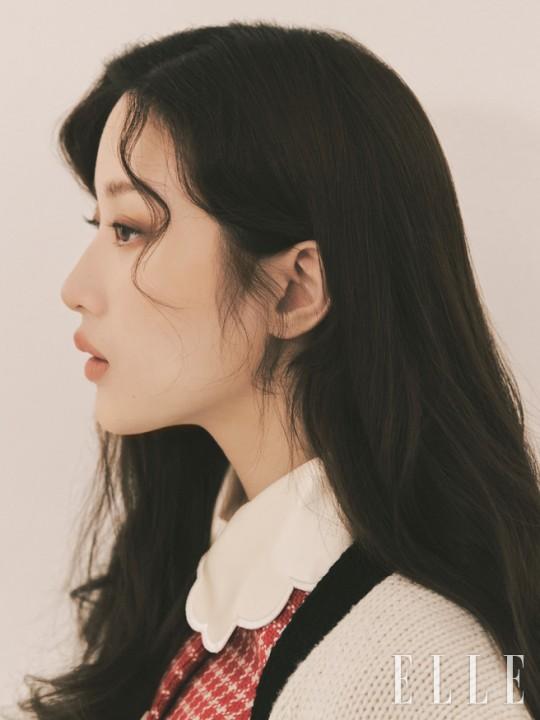 “It took a while to understand Ju Kyung. I had to be sure what kind of message I could convey through this work and character. I am struggling to show Ju Kyung’s growth.”  The young actress said as she continued to share that she doesn’t hesitate when she does something. She believes that the basis of her driving force is the fact that she started as a child actress and is transitioning into a leading lady in a K-Drama. “I want to keep going like that.” She added.

With the success of True Beauty shooting to the top of the trends, the possibilities are endless. We’re rooting for you, Moon Ga Young. Hwaiting!