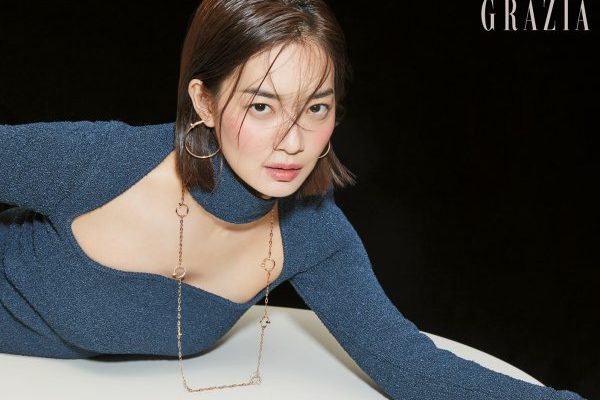 One of Korea’s most beautiful actresses, Shin Min Ah, once again dazzles fans with her beauty.

On September 17, Grazia Magazine released exclusive photos from the photo shoot they had with the Korean actress. With her short bob sleeked against her nape and slight wisps of hair gently grazing her face, Shin Min Ah was the epitome of grace and elegance. 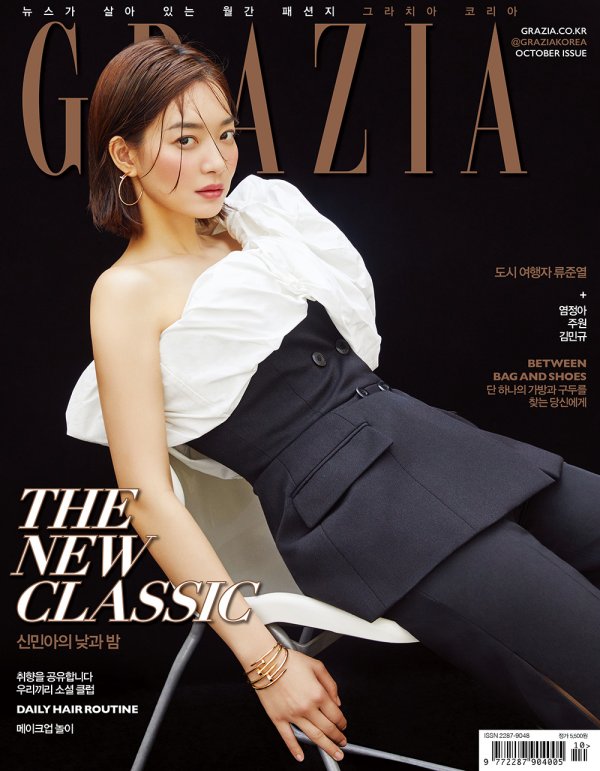 What’s most stunning about the actress is the easy and natural elegance that she possesses. Her poses during the photo shoot were simple and everyday gestures, however Shin stands out because of her obvious grace. Added to that, the jewelry she wore makes her beauty pop out even further.

Shin effortlessly models the outfits provided for the photo shoot. Decked out in mainly black and white, Shin commands attention mainly because of the power and confidence that she exudes positively. 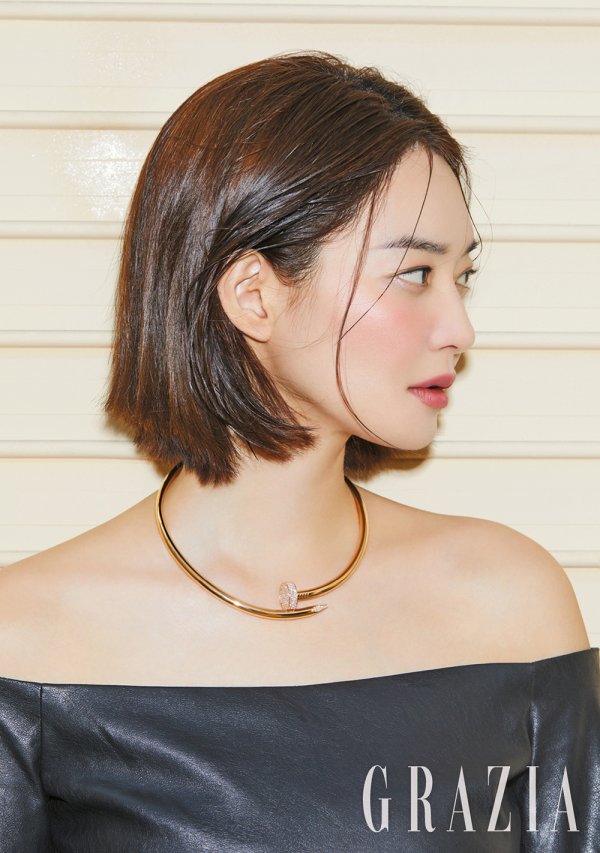 In the interview after the shoot, she expressed her feelings about the recently-concluded JTBC drama Aide. She admitted her initial worries over her character, Kang Sun Young. She portrayed a member of the Parliament, which was a first for Shin. Therefore, she was concerned about how to properly convey the emotions her character went through. In the end, she focused more on the development of the story and managed to pull off her character well.

Shin Min Ah realized that her character, Sun Young, continued to mature and improve as she struggled to handle difficult situations. 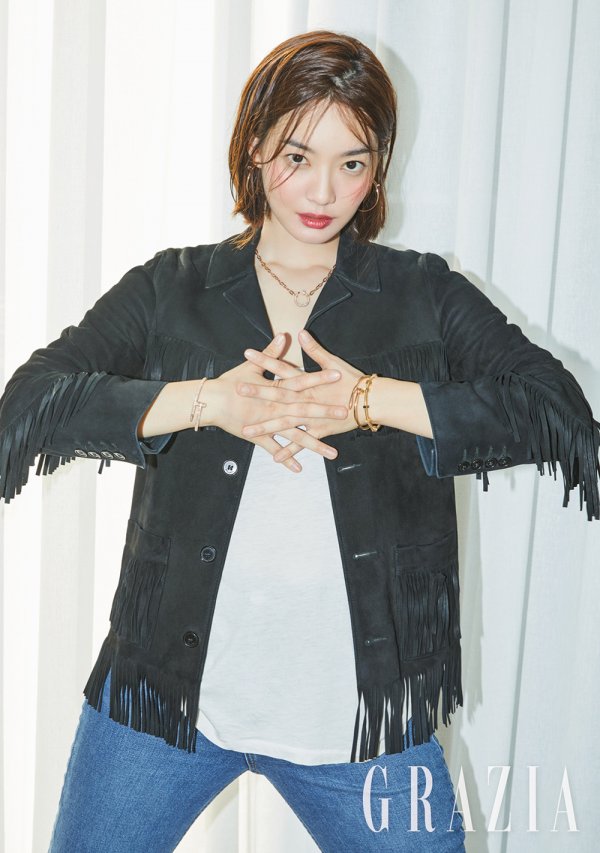 Shin also turned to her own personal goals, saying that her ultimate goal is to have fun. However, she clarifies that she wants to have fun in whatever she decides to do. She expressed gratitude for the support of the people around her. Because of them, she said, she finds herself closer to her goal.

Look out for an even more detailed interview and more of Shin’s photos in the October issue of Grazia Magazine and on their social medial channels.