Meet The First Batch Of “Produce X 101” Trainees + Their Profiles

National producers, meet the first batch of trainees you will soon root for on Produce X 101!

Produce X 101 has introduced the first batch of 15 trainees that will have viewers glued to their screen all throughout its new season.

After giving a first peek at their vocal and dance skills through the season’s title song “X1-MA” stage on March 21, the debut survival show has given the national producers, who are in charge of deciding which trainee’s dreams would come true, a lowdown on the first set of trainees they can pick from on March 22.

Get to know the first batch of trainees from Produce X 101 with their brief profiles below:

The nineteen-year-old trainee from Chandelier Music stands tall at 186 cm. He currently weighs 71 kg and has been training with his agency for six months. His hobbies include writing lyrics and composing, while he counts playing the guitar and drums as his skills. He is also proud of the variety in his dancing skills, which include ballet, jazz, and tap dance.

He has also actually made an appearance on the season premiere of I Can See Your Voice 6 and recently staged his debut in Thailand as a singer. 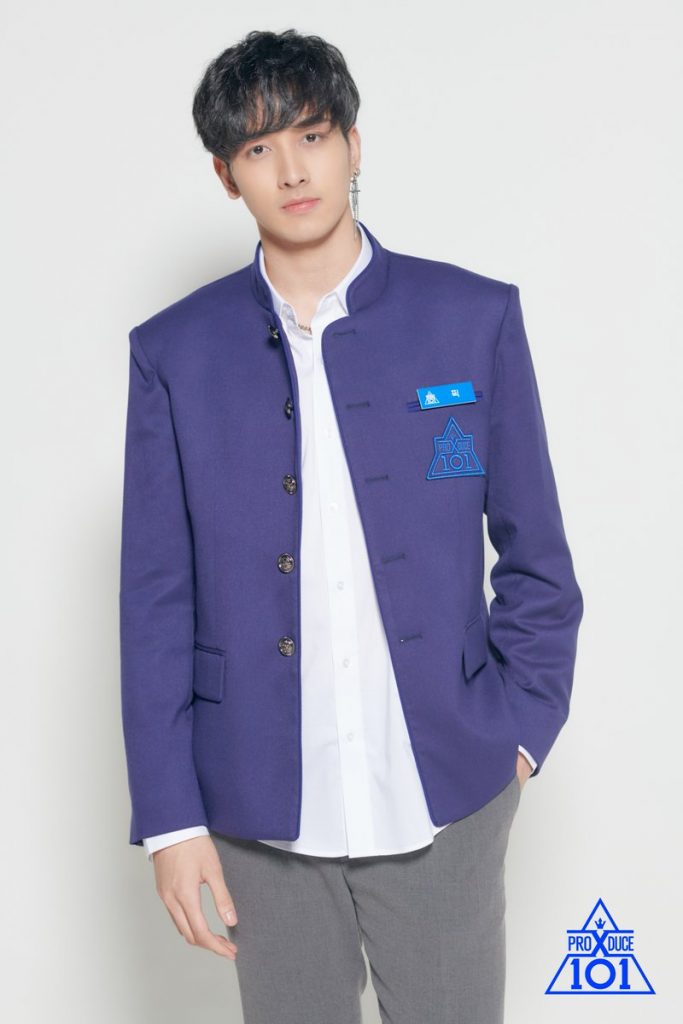 The eighteen-year-old trainee from DSP Media counts dancing, singing, and colouring as his hobbies. Standing at 166 cm and weighing 48 kg, he has been training under his agency for a year and five months. As revealed on the broadcast of Produce X 101‘s first stage featuring the title track “X1-MA” on M Countdown, Dong Pyo has been picked as the show’s first center. He also says that he is skilled in doing urban dance and voice imitations – which viewers would hopefully see during the show. 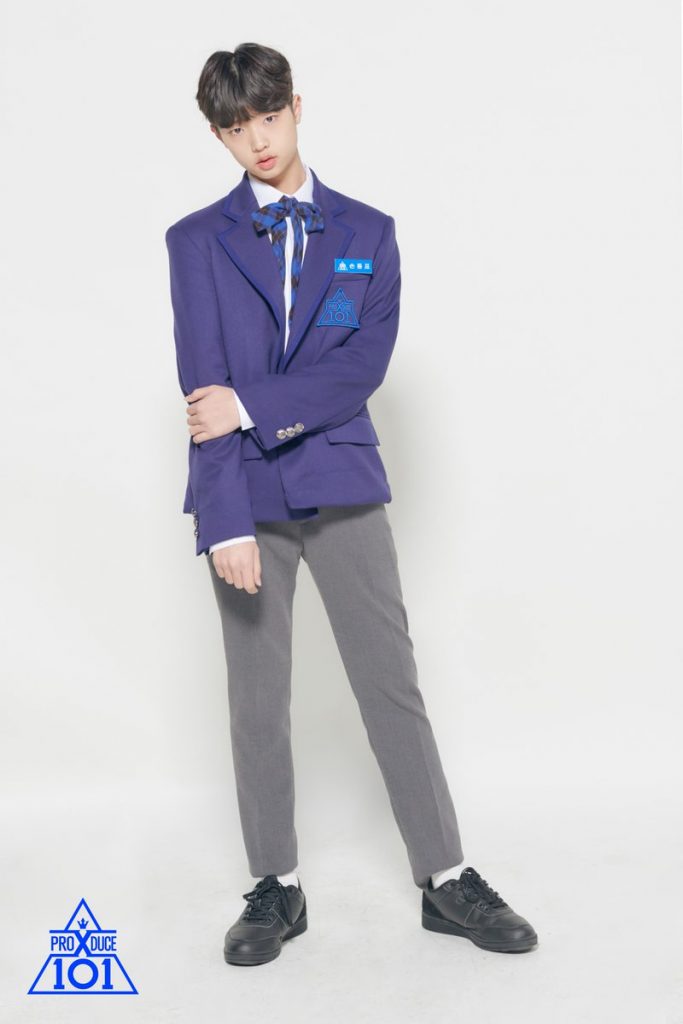 The twenty-year-old 180 cm trainee also hails from DSP Media and has been training for two years and three months. His hobbies include playing games and basketball, while the skills he will showcase for Produce X 101 include singing, rapping, and doing urban dance. 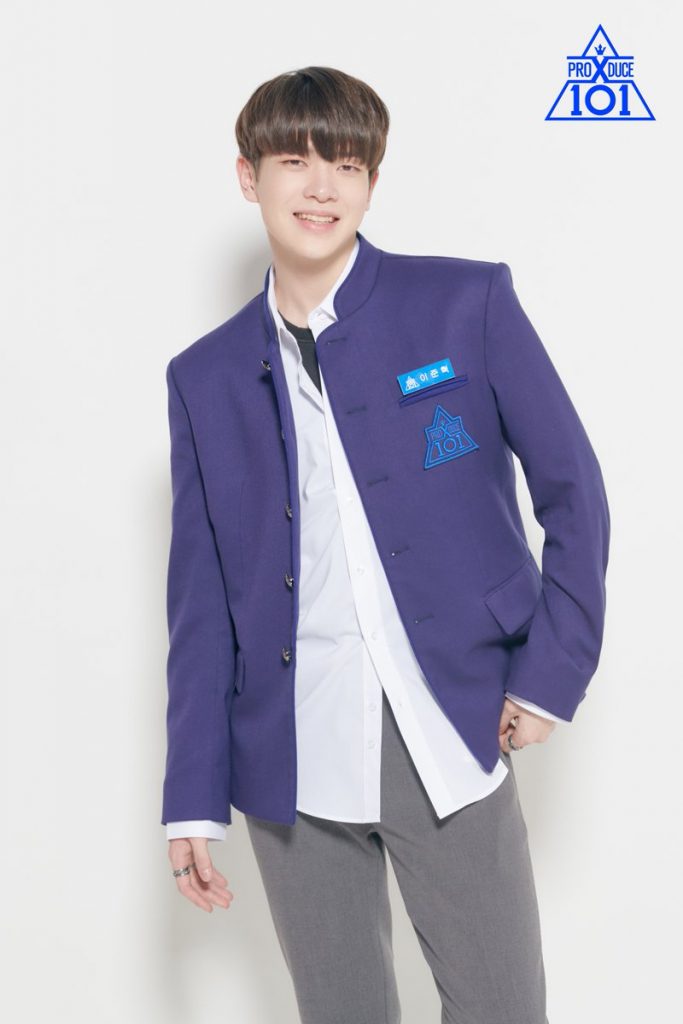 The third trainee from DSP Media is the twenty-one-year-old Lee Hwan, who had been training for two years and nine months. The 169 cm trainee recounts chatting with friends, visiting the Han river, and managing himself as his top hobbies. Additionally, he says that his skills include making melodies, conversing in English, and showing off a funny way of speaking. 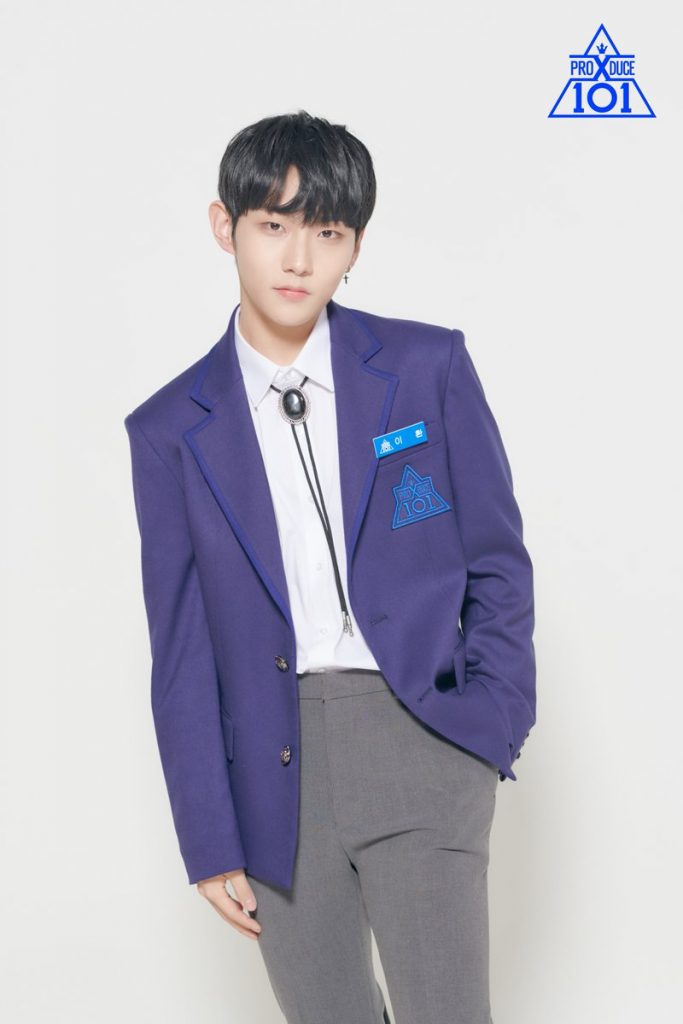 The twenty-four-year-old trainee has been gearing up for idol life under JH1 Entertainment for two years and three months. His height has been measured as 176 cm and his weight as 60 kg. He counts playing the guitar as his hobby, and he can also speak in Japanese and English which he lists as his skills along with rapping. 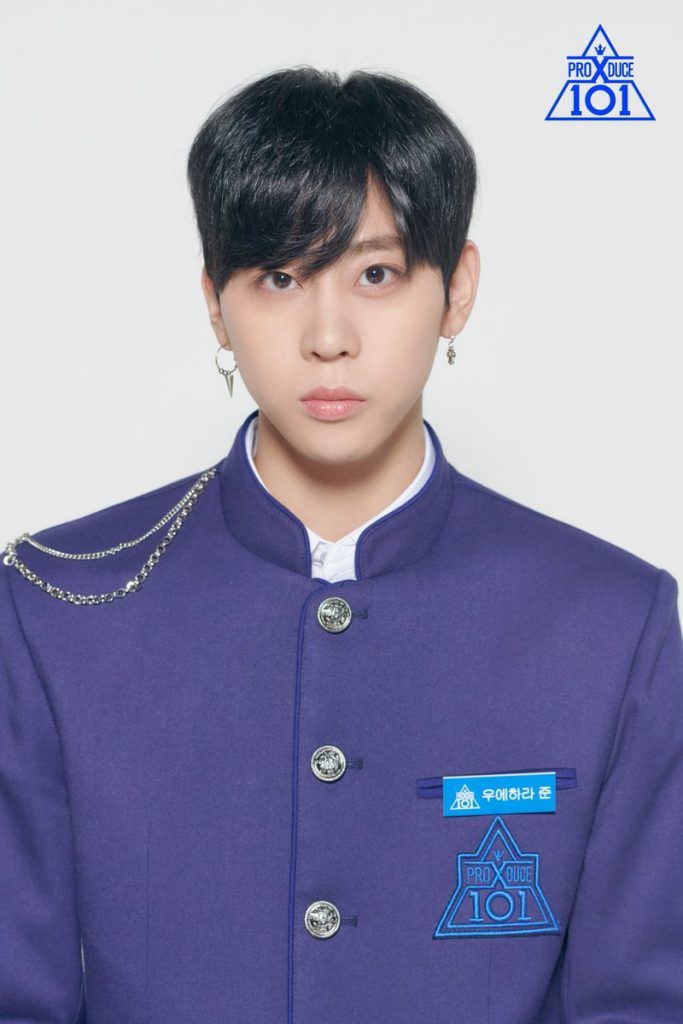 Lee Yoo Gene is an independent trainee who stands at 170 cm and weighs 57 kg. The sixteen-year-old has been training for four months and notes riding the cruiser board as his hobby. His skills include playing musical instruments like the piano and flute, ping-pong, and swimming. 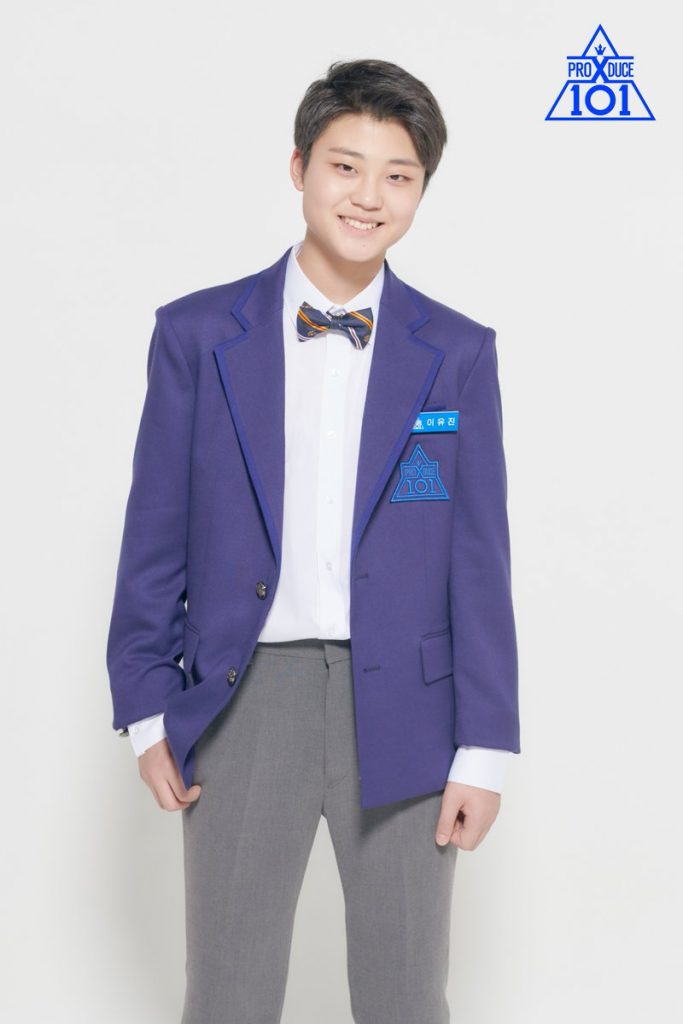 The seventeen-year-old trainee hails from Maroo Entertainment, the same agency as season two’s Park Ji Hoon. He stands at 178 cm, weighs 65 kg, and has been training for nine months. His hobbies adorably include playing with his younger sibling, exercising, and watching movies. He plays soccer well. 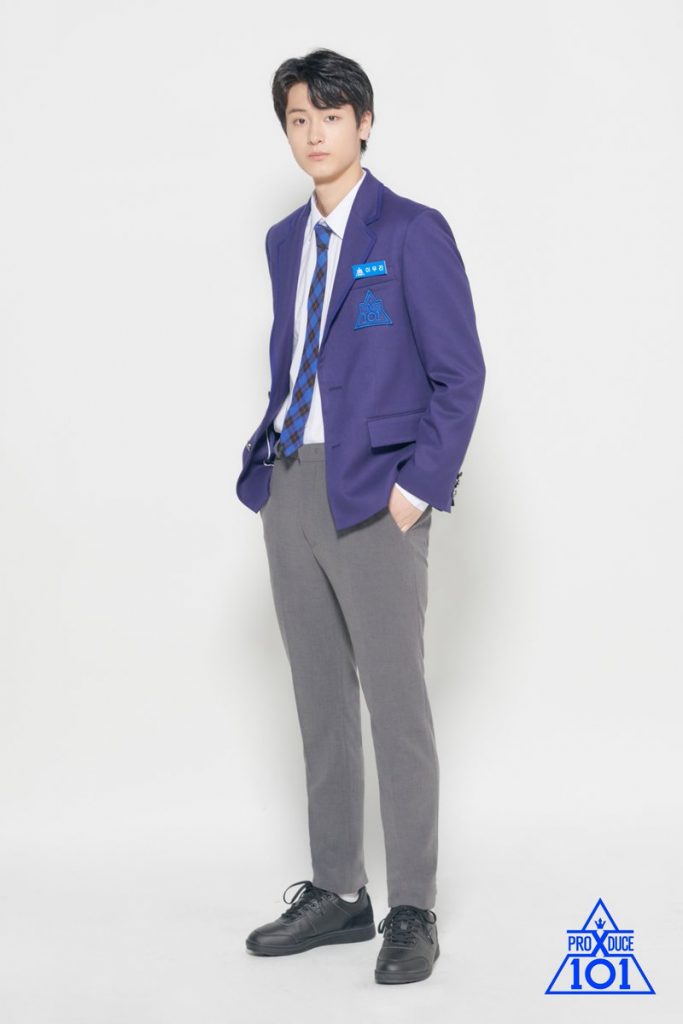 Like Woo Jin, the 172 cm Jin Woo also hails from Maroo Entertainment where he had been a trainee for five months. The sixteen-year-old weighs 60.9 kg, lists singing, watching choreography, and playing soccer as his hobbies. Additionally, he says dancing is his skill – which will hopefully make him shine on Produce X 101. 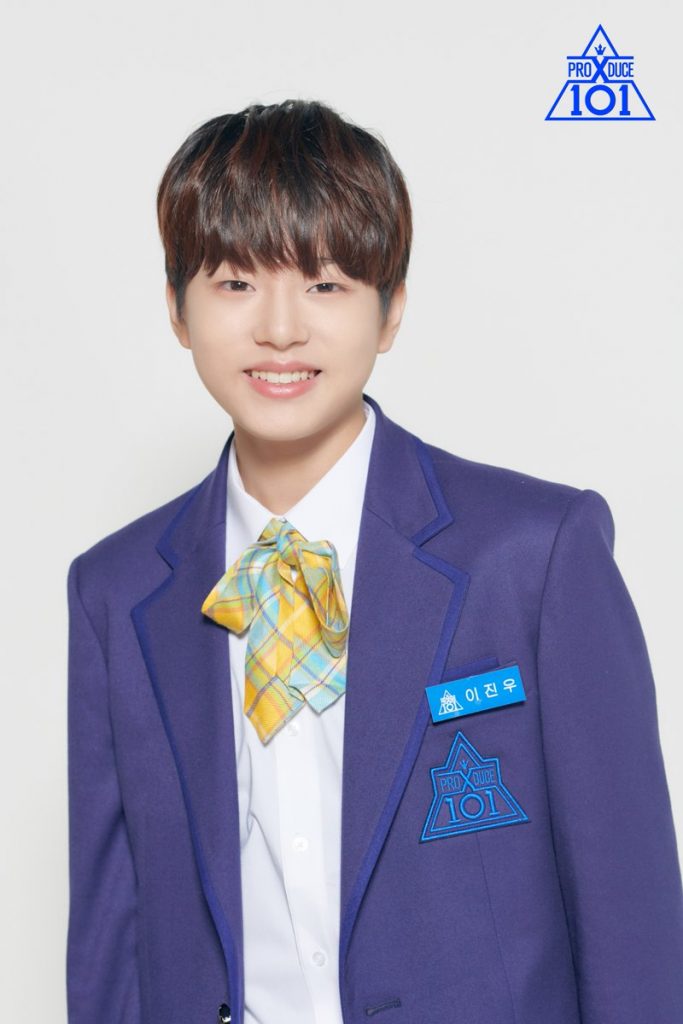 The seventeen-year-old Tae Seung has been training for three months under Maroo Entertainment as well. Standing at 182 cm and weighing 66 kg, his hobbies are exercising and playing games, while he pins singing as his skill. 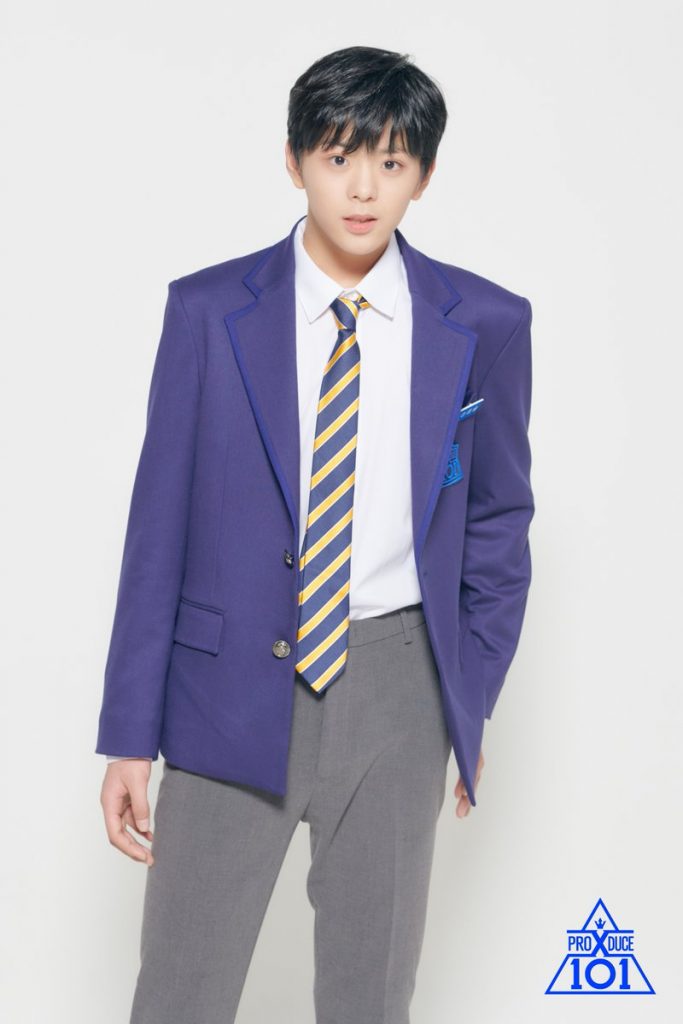 The eighteen-year-old trainee, whose height measures up to 182 cm and weight at 60 kg, comes from Starship Entertainment. He had been training for a year and nine months, and he counts going on outings as his hobby. He also takes pride in his dancing skill, which viewers should look forward to. 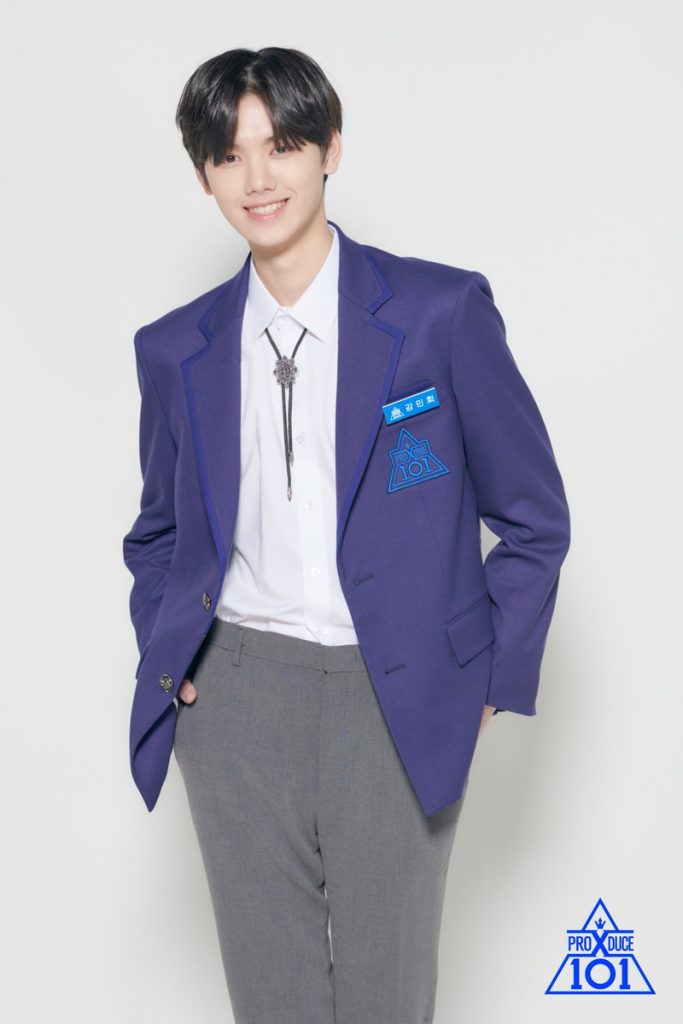 Marking another trainee from Starship Entertainment, the twenty-year-old Jung Mo stands at 181 cm and weighs 58 kg. He has been training for a year and two months, and sees singing and playing the guitar as his hobbies. He can also speak English, which he counts as his skill. 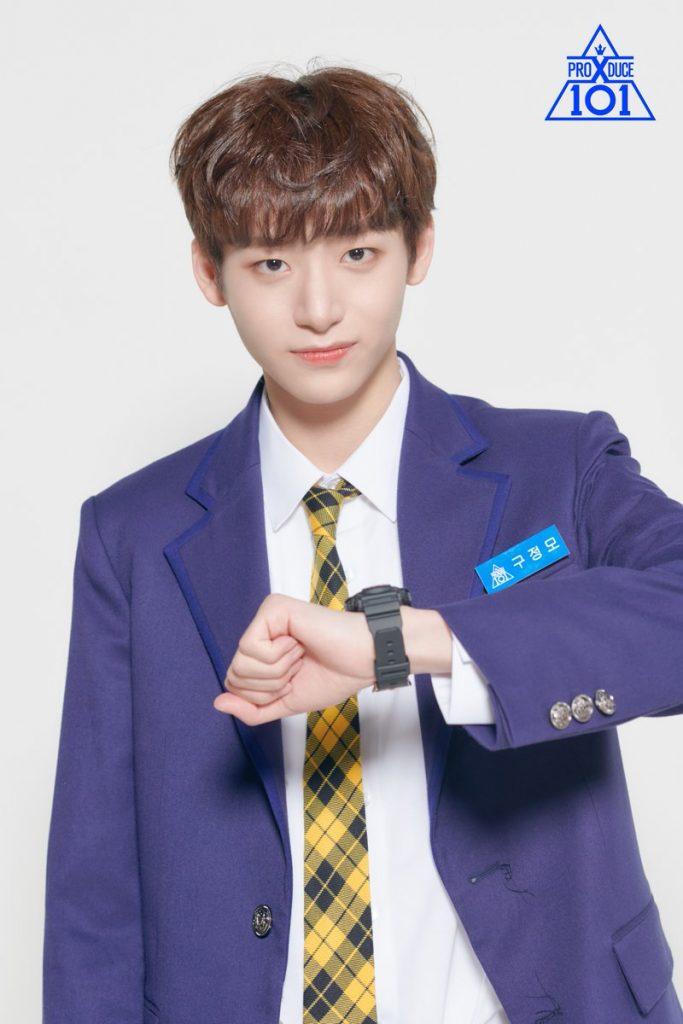 The third Starship Entertainment trainee is the 175-cm tall twenty-year-old Hyun Bin who weighs 60 kg. He has been training for two years and seven months, states singing as his skill. His hobbies are looking at pictorials and billboards and acing random play dance. 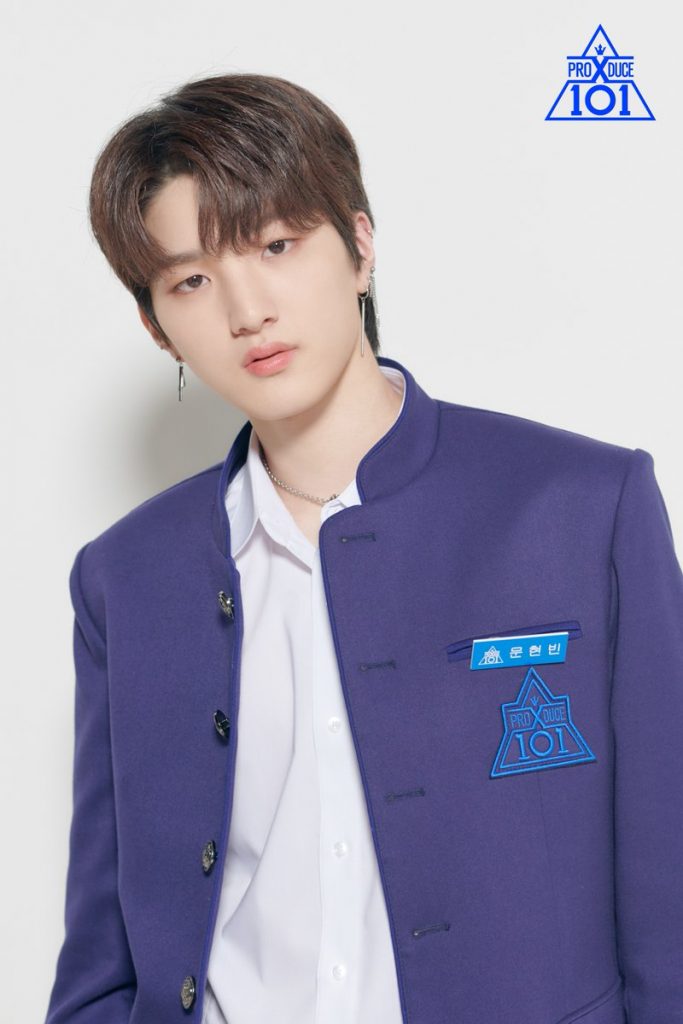 The fourth trainee from Starship Entertainment is the eighteen-year-old Hyeong Jun, who had been training for a year and three months. He is 174 cm tall and weighs 55 kg, taking dancing as his top skill. He lists learning the Seoul dialect as his current hobby. 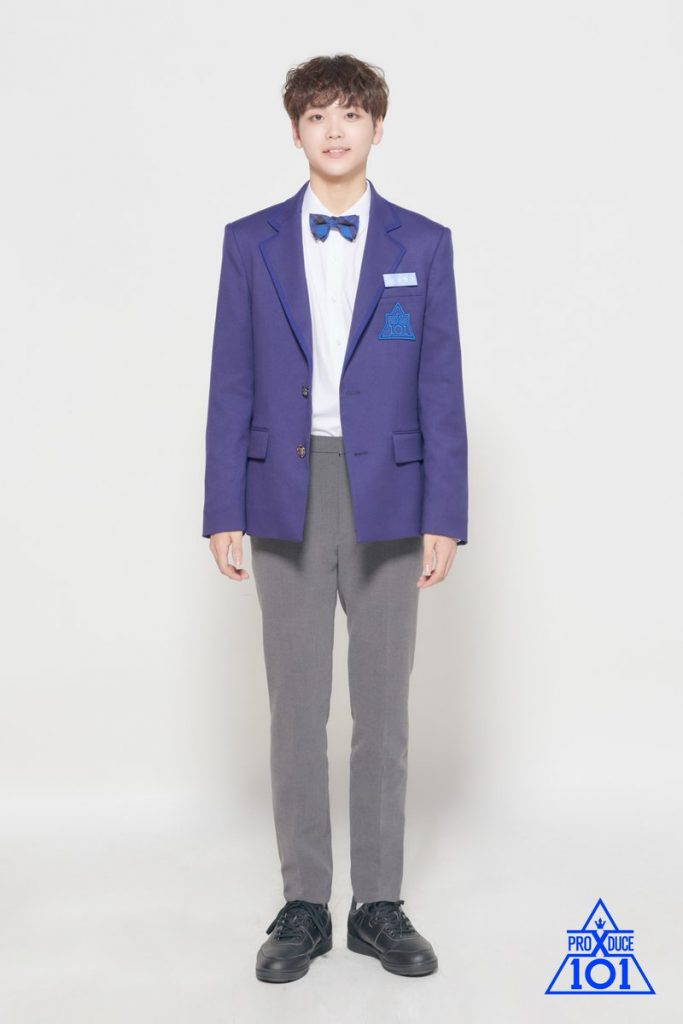 The nineteen-year-old trainee is the last from Starship Entertainment. He has been training for two years and six months and enjoys playing baseball as his hobby. He is 174 cm tall and weighs 57 kg, with singing and speaking Japanese as his skills. 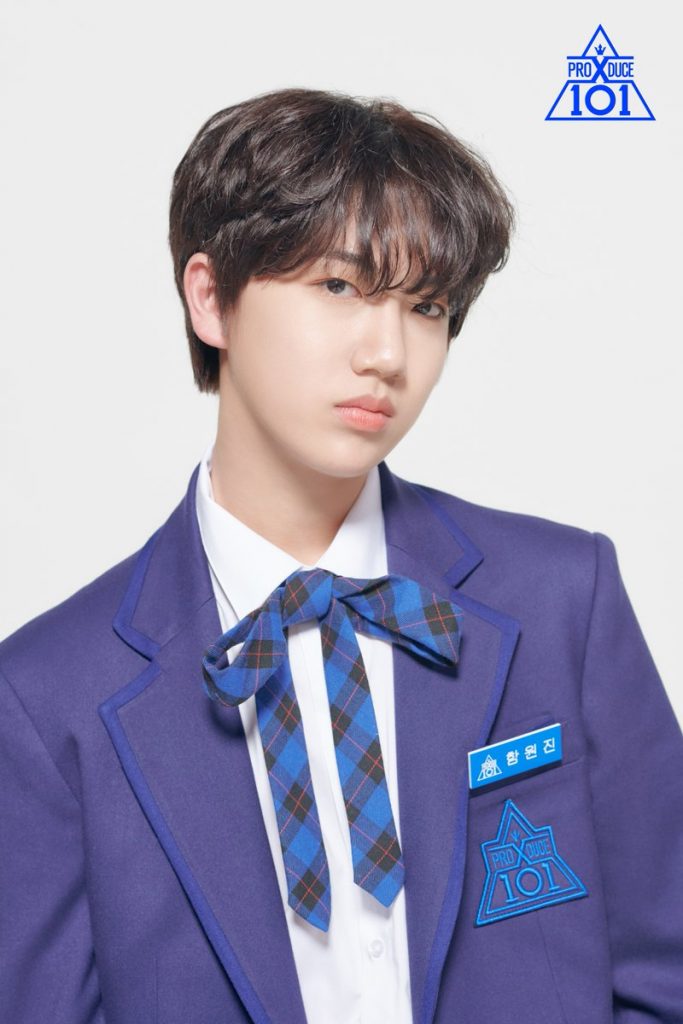 The twenty-three-year-old Hyun Sik has been a Happyface trainee for two years and nine months. He stands at 173 cm and weighs 57 kg, listing eating late-night snacks and discovering restaurants as his hobbies. Additionally, his skills include specialty singing, locking, and popping. 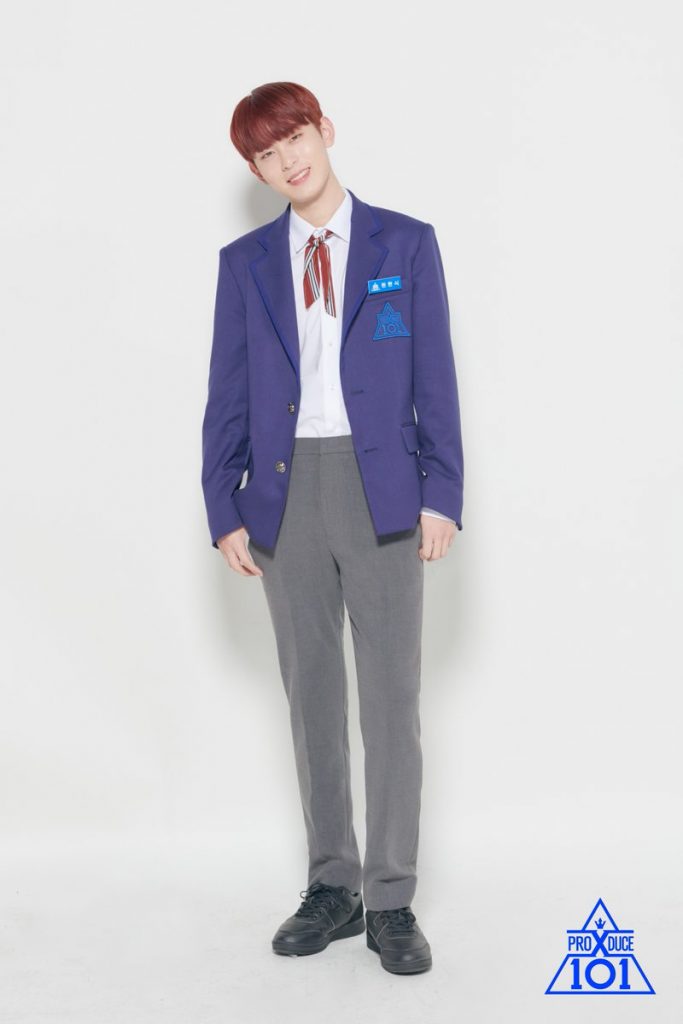