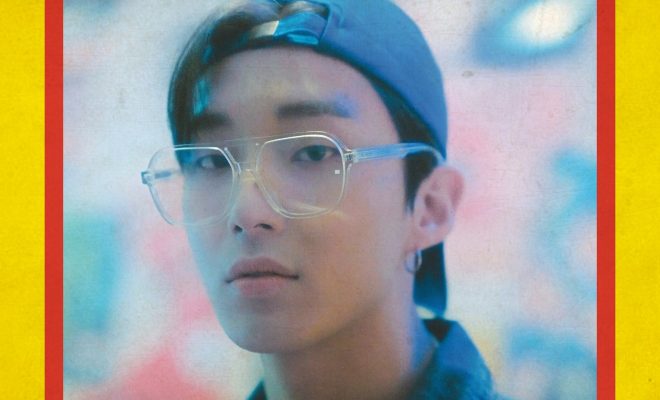 By Marty | May 8, 2020
FacebookTwitter
SubscribeGoogleWhatsappPinterestDiggRedditStumbleuponVkWeiboPocketTumblrMailMeneameOdnoklassniki

Jongup, who was formerly a member of the group B.A.P, has made his solo debut. He dropped his first single “Headache” on May 7th at 6PM KST through various music portals, bringing a fresh new start to his career. 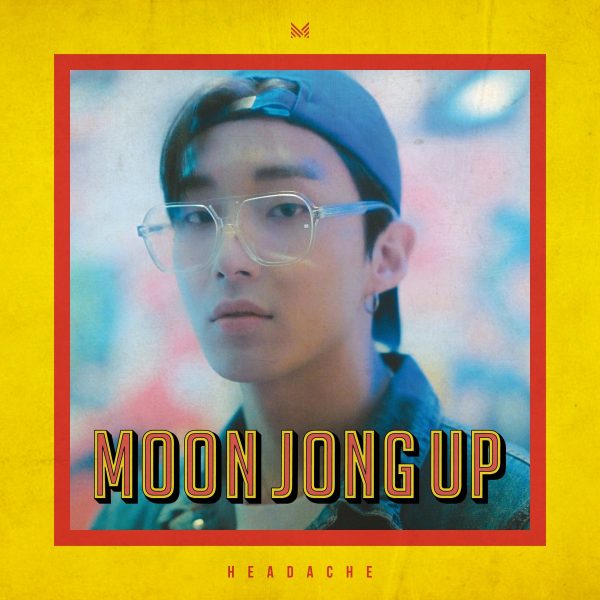 Jongup first announced his solo debut on April 21 with a mysterious picture which contained the date of the release of his single. A few days later on the 27, he added a schedule as well. 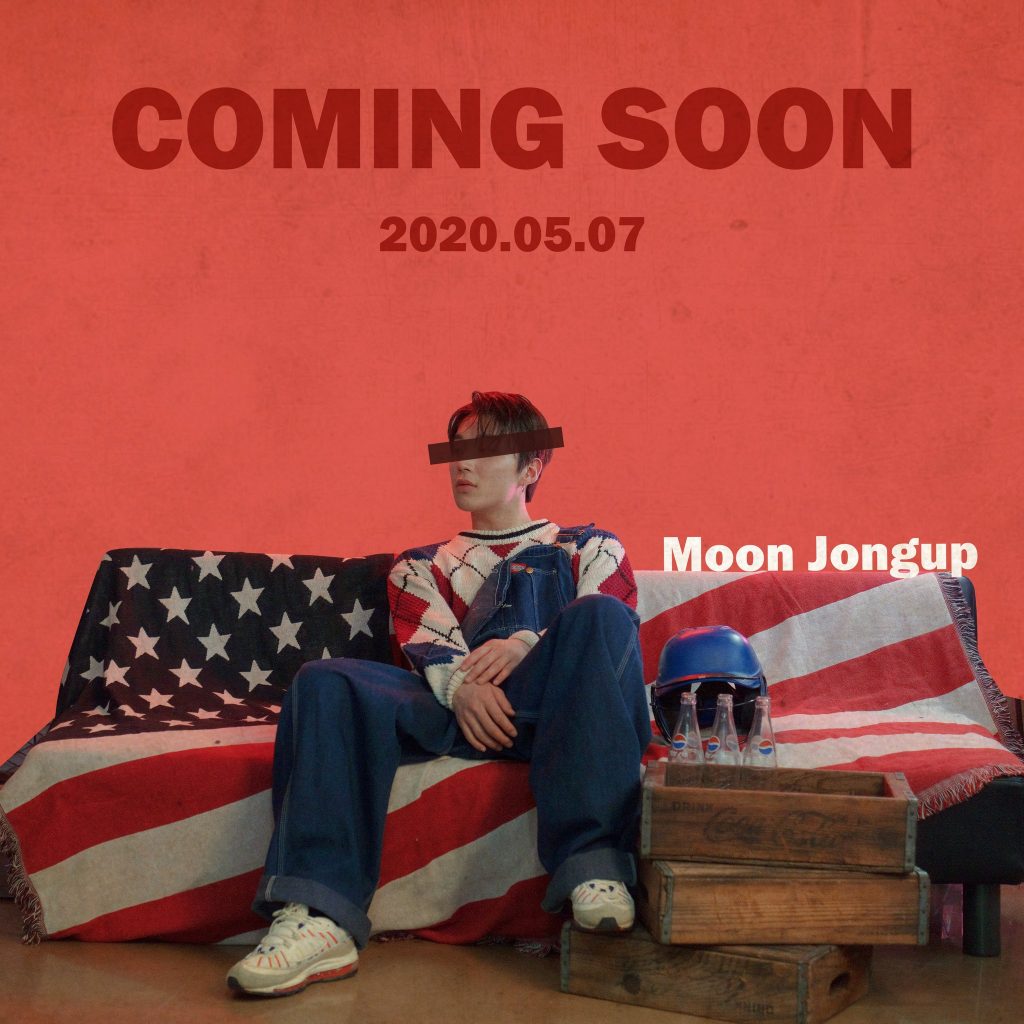 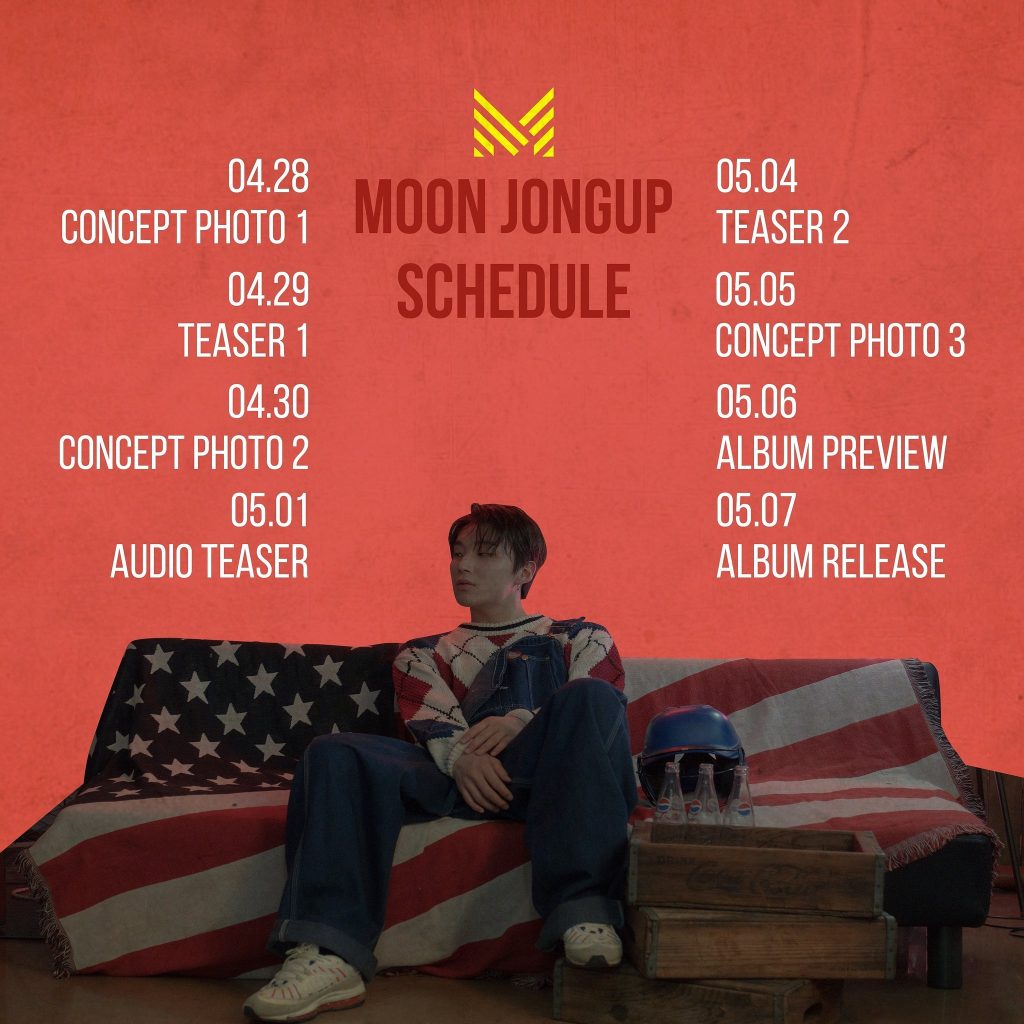 Following the schedule, the artist unveiled three concept photos on April 28, 30 and May 5. He sported a casual and cool look, showing Jongup’s handsome features. 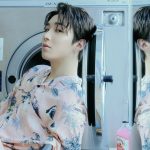 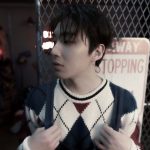 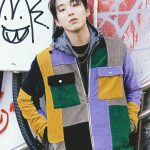 On May 1, an audio teaser with a peek at the song was released through the idol agency’s YouTube. The freshness of the song can be caught near the end, which was enough to pique the curiosity of fans.

On May 6, the idol held a special album preview through his official V Live channel. He later posted the cover for the single itself, showcasing an older-time kind of feel through it.

Of course, the agency revealed teasers for his music video as well, on April 29 and May 4.

With the first one, the focus was on Jongup’s fresh and handsome features. The second one brings out another side of him, preparing viewers for a colorful music video.

The full version of the MV was released along with the single on May 7th.

For the song, Jongup collaborated with rapper Yunhway in order to bring a fun experience for his fans.

It is a funk-pop track which shows Jongup’s powerful energy quite well. The style fits him well since it is also a dance track, something he exceeds in delivering.

The song is about forgetting one’s problems through music and dancing, as the lyrics state: “Follow me dancin’ / Until out of breath / I will make you dance”

With its fun rhythm and lively lyrics, “Headache” will surely capture the hearts of fans with the first listen.

“Headache” MV can be described with one word- vintage. The set up, the music, everything seems to scream it. It gives us a rather fresh and fun MV to accompany the song.

Meeting a cute girl and trying to win her heart, that is the main plot of the video. Simple, yet quite adorable. It does not skip on the humorous scenes which add to the fun experience of watching the music video.

The innocent meeting happens at a sweets shop. It proceeds to Jongup serenading and dancing for the girl he had just met and continuing his attempts to get her attention.

Yunhway appears in the video as well during her rap part, fitting perfectly into the retro feel and adding to the brightness of the MV. The back-up dancers do not fall far behind either with their comedic moves.

The MV is colorful and lively in many aspects — from the melody and the background setting, to all the participants. It is fun to watch and will bring any person’s mood up.

Both the MV and the song feel just like the right pill for a gloomy mood.