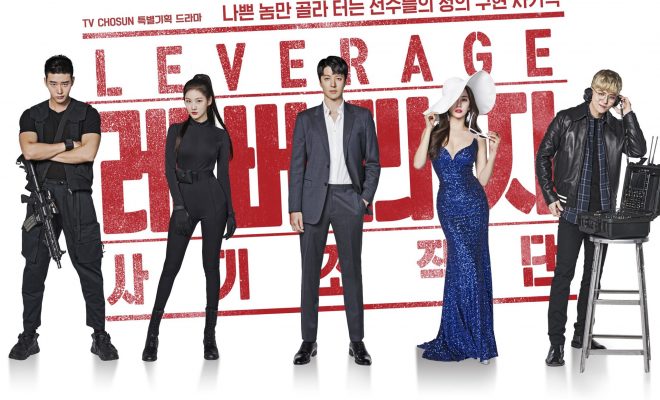 Lee Dong Gun leads a pack of unlikely heroes in the Korean adaptation of Leverage.

His character, Lee Tae Joon (Lee Dong Gun), used to be an outstanding insurance fraud investigator. Due to his son’s illness, he turned to crime to find a cure for his son. Unfortunately, Tae Joon was too late and his son passed away. Despite his devastation, he takes the fall and goes to jail. 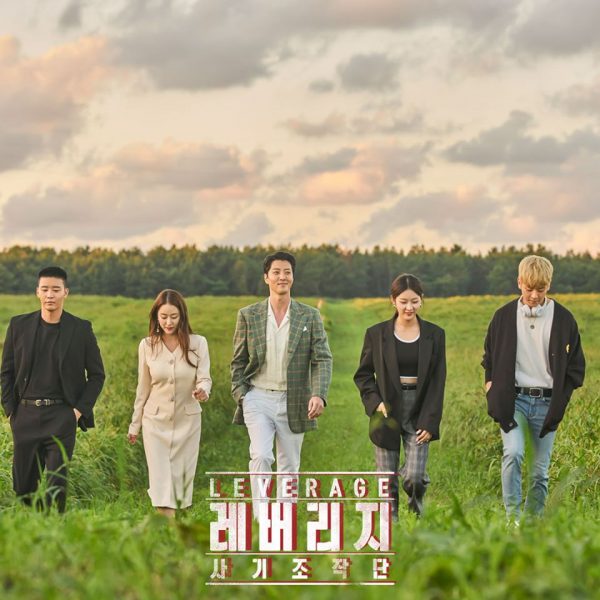 READ: K-Drama Premiere: “Leverage” Does Not Disappoint On Its Premiere Week

Tae Joon is locked up in jail following the heist. Meanwhile, Ui Sung is conned of his money by Min Young Min. Desperate, Ui Sung asks Na Byeol and Soo Kyung to help him retrieve his money. Soo Kyung is concerned about the recently released Tae Joon, who seems to be spiraling down in drink and depression.

They take turns keeping an eye on the depressed father. Tae Joon is deep in a rut however he is revived by the memory of his son and his conversation with So Ma. He cleans up and vows to exact revenge on those who targeted him. 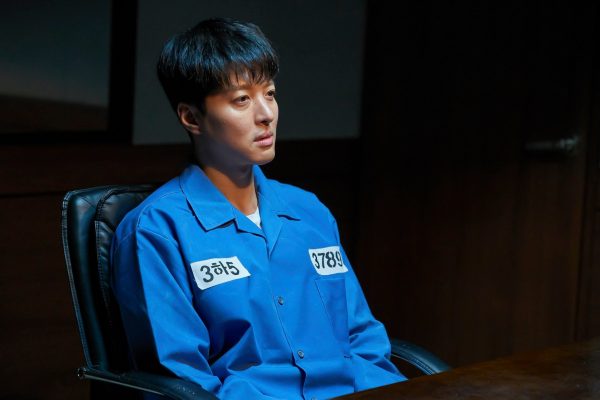 What follows next are elaborate cons set up by Tae Joon and the rest of his team. Each member is given their own roles to play in the cons that they execute. With only one goal in mind, to con the con artists, Tae Joon succeeds in retrieving Ui Sung’s money. 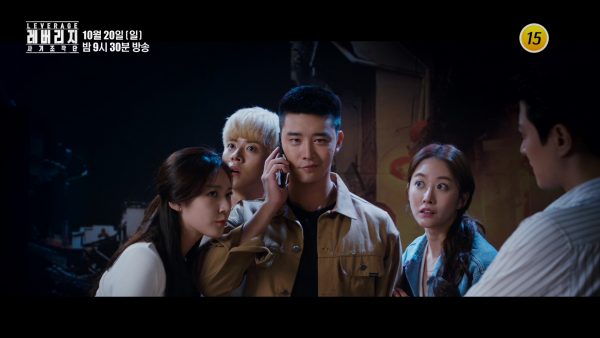 The team then get involved in another scam, this time involving a nursing home where Na Byeol’s former teacher In Sook, currently resides. In Sook taught Na Byeol everything she knows about cracking safes so she is valuable to the latter. Roy an Ui Sung go undercover as caregivers in the nursing home so that they can also keep an eye on In Sook. In the meantime, Tae Joon and Soo Kyung get to work creating a rift between the father and  son who own the nursing home.

Soo Kyung gets to work in trying to seduce Baek Jong Koo. Meanwhile Tae Joon manages to convince In Ho, the son, that his father is set to change the will.

I never expected to be this engrossed in Leverage. Truth be told, Lee Dong Gun is not one of my favorite actors, but he changed my mind here. Despite his attractive visuals, Lee is not known for the lovable characters he plays, so I am glad I got this chance to get to know his work better. I appreciate his acting in this drama. As Tae Joon, he’s effective in his role as the self-appointed leader of the pack. He’s efficient in handling their cons, and suavely deals with each situation. I can’t help but wonder if romance is brewing between Tae Joon and Soo Kyung though? 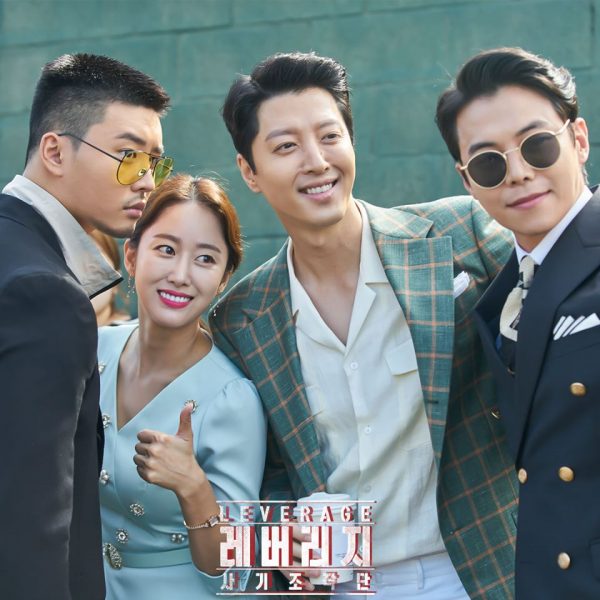 But honestly, majority of the reason why I tune in to Leverage weekly is to see the evolution of tough guy Roy Ryu. Initially portrayed as a bad ass security manager, his character has softened in the past few episodes. Especially in his hospital scene where Na Byeol and the rest catch him crying over a TV drama. Needless to say, Kim Kwon is adorable! He’s ruggedly handsome but has that certain boyish charm that seems to guarantee more promising roles in his future. 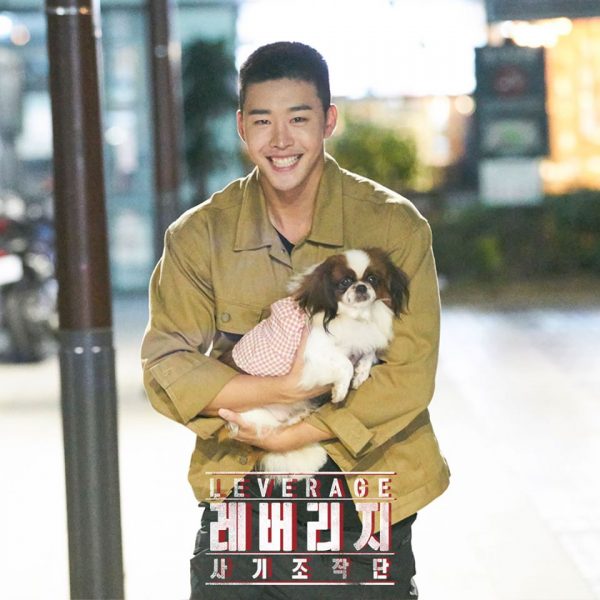 As we get into the second half of the series, questions still linger in our minds. Mainly, viewers want to know who is the head that ordered Tae Joon to be the target in the Asana scam?