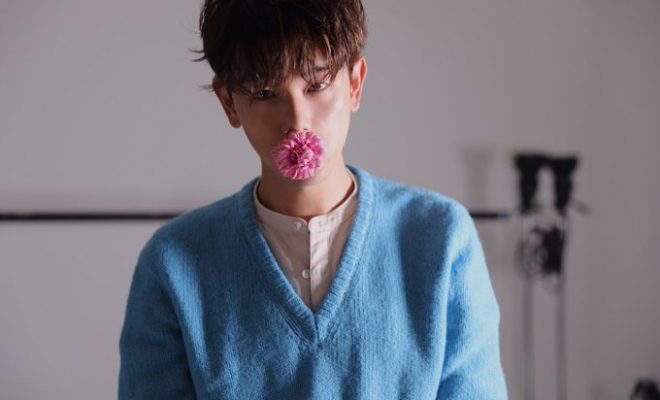 With his new album, Eric Nam begins another journey.

A taste of melancholy and freedom is Eric Nam’s take on his new album, Before We Begin, released on November 14. Nam sets on a new journey to make a name in the global market, and a new beginning marks a different approach. 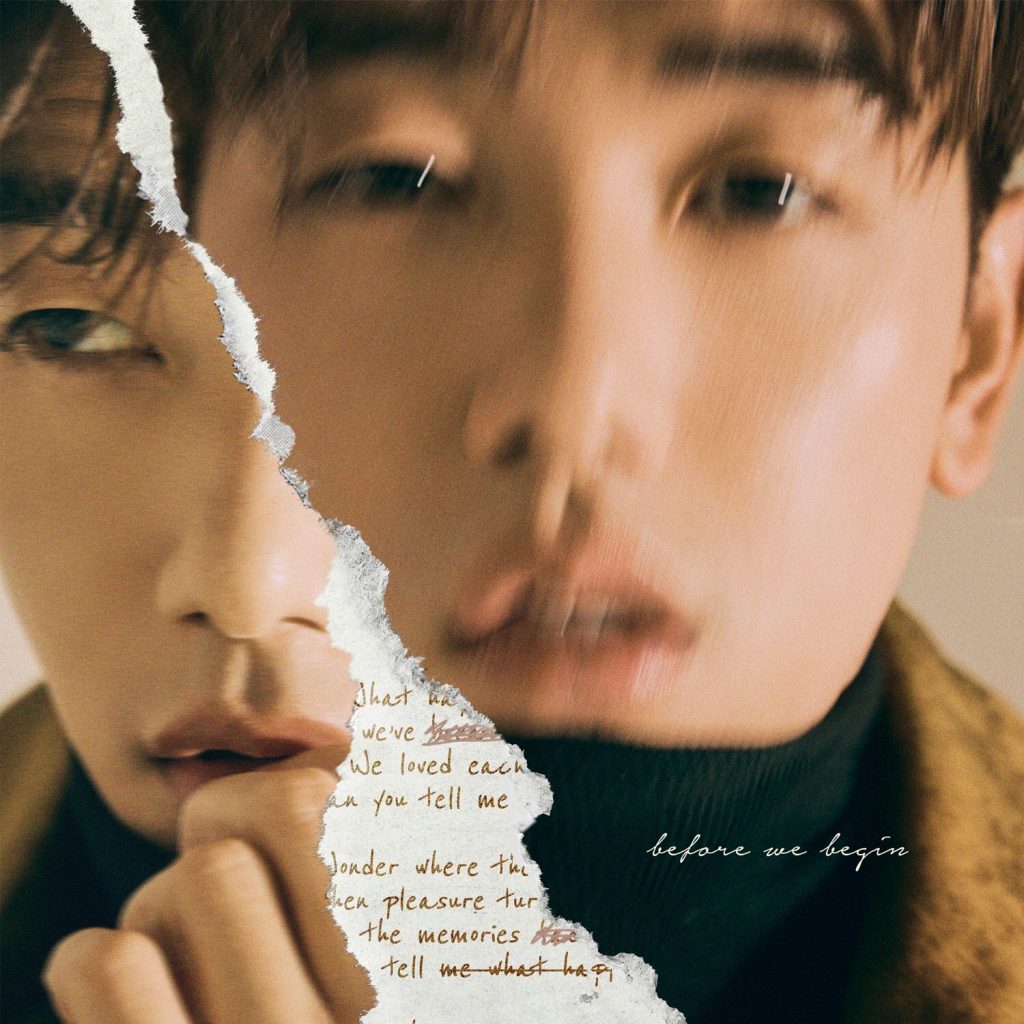 With his title track, “Congratulations,” a toast to the goodbye and ending a long drawn-out relationship, and a pre-released song,  ‘Love Die Young,” that pulls heartstrings with its emotion-filled lyrics; Nam is offering a new version of himself – of his music. And we are all living for it.

Before We Begin Comeback Timeline

With Eric Nam’s social media presence, even before the official teasers of his album, Nam has already hinted on the release of its release last September.

Teasing fans by uploading photos on his twitter account with an accompanying question, “what should I call my new album?” A month later, Nam announces the date of the release of a new single.

what should i call my new album? pic.twitter.com/URK1dCHhyA

On October 30, Nam unveiled a lyric video of one of his tracks from his album” Begin Again”. “Love Die Young’s” lyric video greatly matches the message of the song. One can feel the emotions with every word. 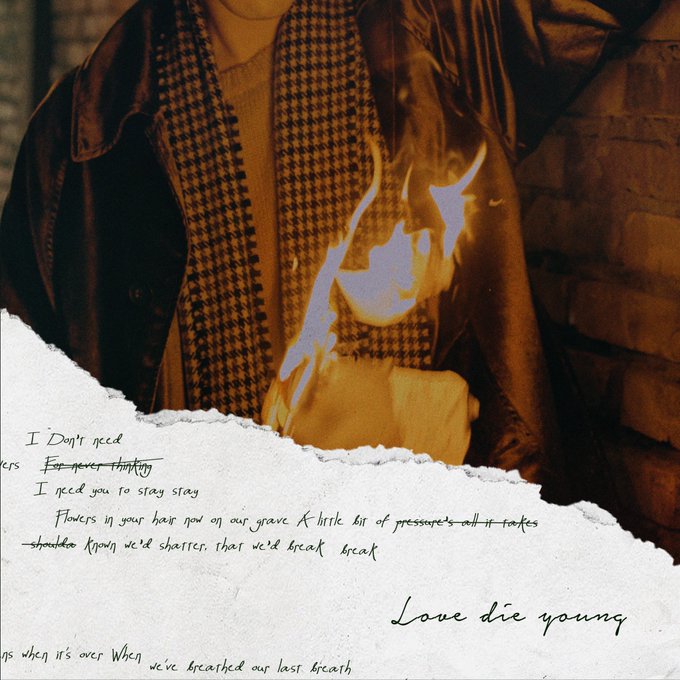 Subsequently, Nam finally released the tracklist for his album. After a day, the album release date was announced. 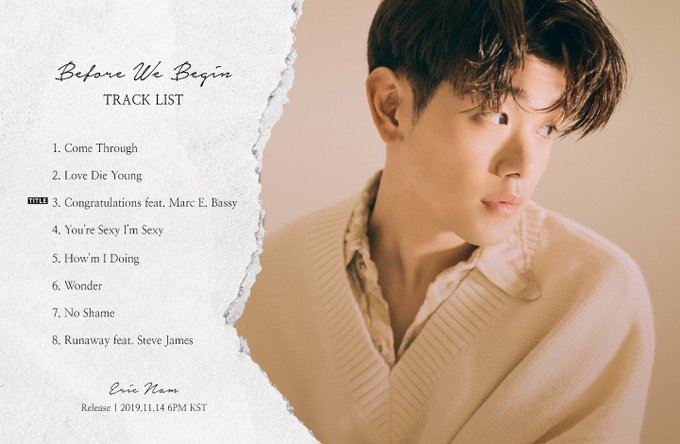 Before We Begin Album Impressions

Relatable. If there’s a word that could best describe a lot of songs in the album, relatable might be it.

With a remarkable pre-released song, Nam sets the bar high. “Love Die Young,” is a well-crafted single that speaks volumes. The lyrics reels on love and the words used seemed like they came straight from melancholic poetry.

The single pulls heartstrings, wishing and wanting a love to stay, of refusing to love anyone else. At one point in our lives, we’ve experienced love and we cling on to the love – not wanting it to let go.

Some of the songs in the albums are Nam’s previous Korean released songs that were turned into English. These songs are “Runaway,” “Miss You,” and “No Shame.”

The whole album is something you want to play on a regular basis without wanting to skip a song.

“Congratulations,” Nam’s title track for Before We Begin features American R&B singer-songwriter Marc E. Bassy. The song takes us to a different take on ending a relationship. It is an upbeat spin to a break-up song.

It’s a celebration of finally ending things that should’ve ended a long time ago. Parting ways does not always need to be sad.

Most of the time, bidding goodbye means opening a new beginning. Because of that, we should celebrate it. Congratulate the breakup to cheer for a new chapter of life.