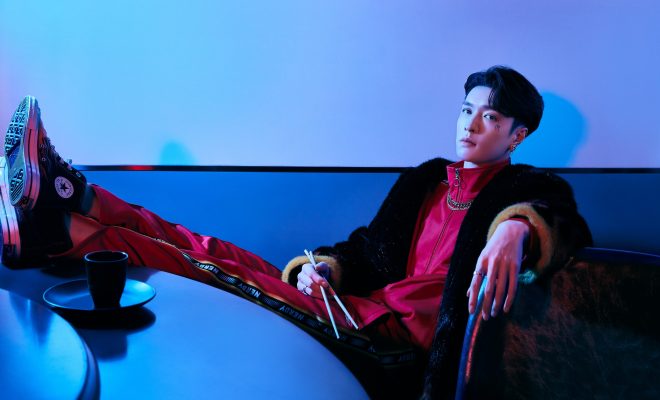 Get ready for a ‘lit’ atmosphere with Lay Zhang’s impressively fiery tunes!

Lay Zhang released the second half and the final component of his solo album LIT. The singer unveiled a 12 piece full album that also features six tracks from LIT Part.1. The tracks majorly fall under the genre of  M-POP (Mix-Mandarin-Pop). It is a fusion of Western music styles with traditional Chinese music bearing motifs from the past and present. 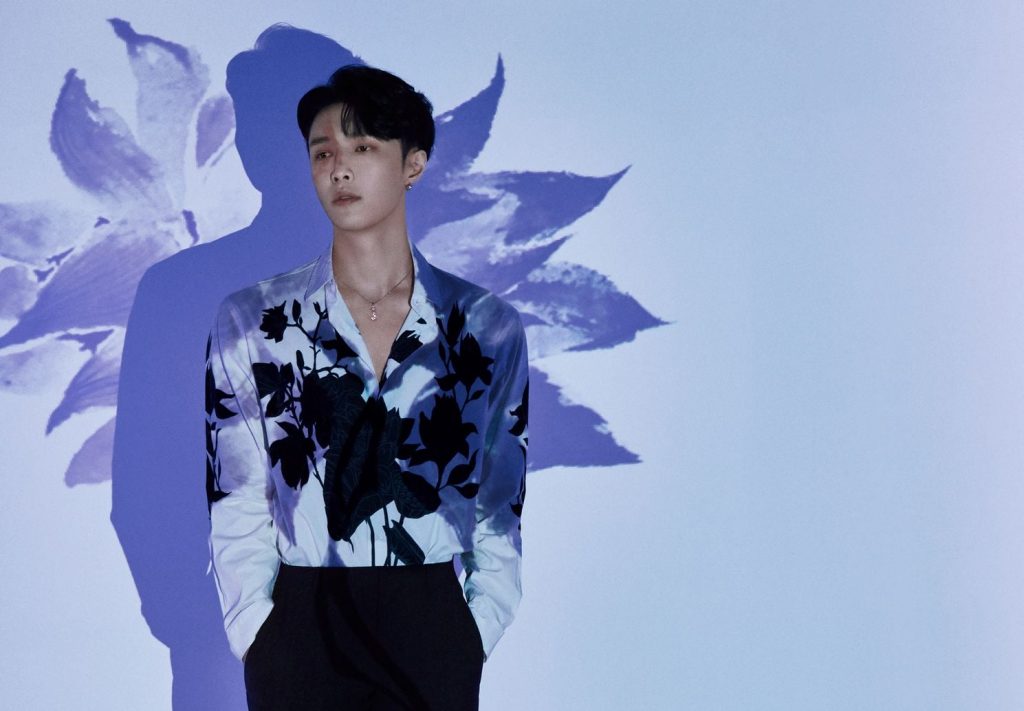 Lay Zhang previously unveiled the first part of LIT on June 1. The album really captivated listeners with its grandiose style and addictive rhythms. However, the final component was yet to be revealed.

And so, on July 6, Lay Zhang turned up the heat and surprised fans with the announcement of his summer bop “Boom”! The track officially dropped on July 9, Beijing time.

On July 16, the vocalist made the announcement that everyone was waiting for!

The second half of the LIT album comes out on July 21st! Summer is going to get even hotter with @layzhang! #LIT_LayZhang

It was followed by the reveal of an aesthetic track list of the same album on July 17. 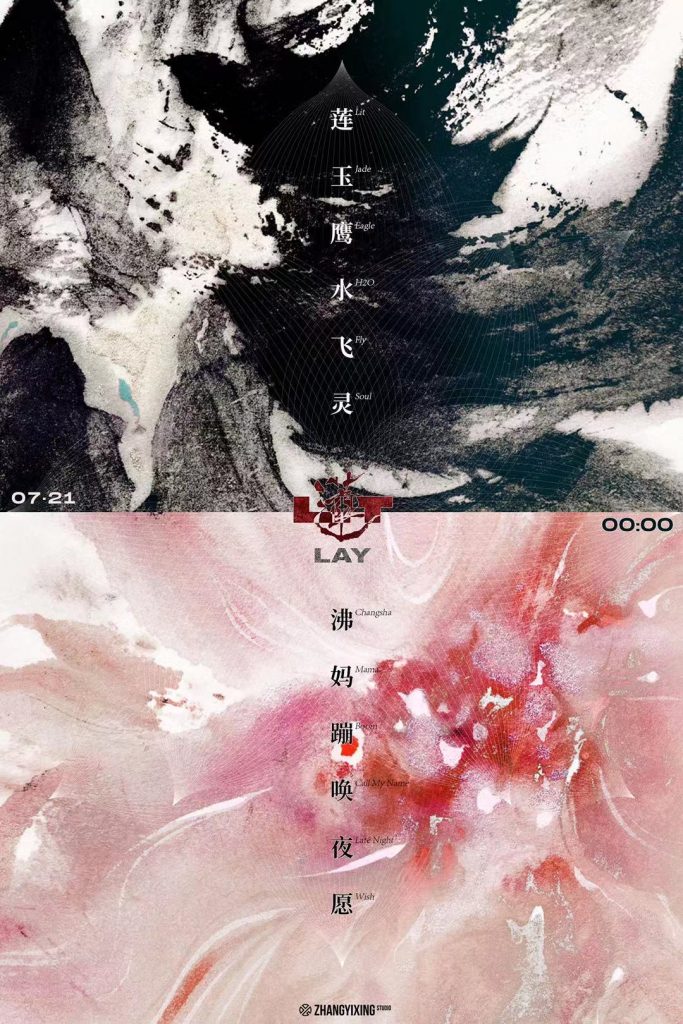 The conceptualization of the album is brilliant to state the least! The Chinese character “蓮” (pronounced: lian) translates to the term LIT in English.  According to Chinese religious beliefs it also signifies the duality of life and death. It also is the same character that represents the lotus flower to symbolize something that “grows and blossoms out of the dirt/mud”.

The very character and its meanings are metaphorical of Lay’s album, with the duality of a two-part release, and secondly it highlights the contrasting elements between Parts 1 and 2 in terms of sound. 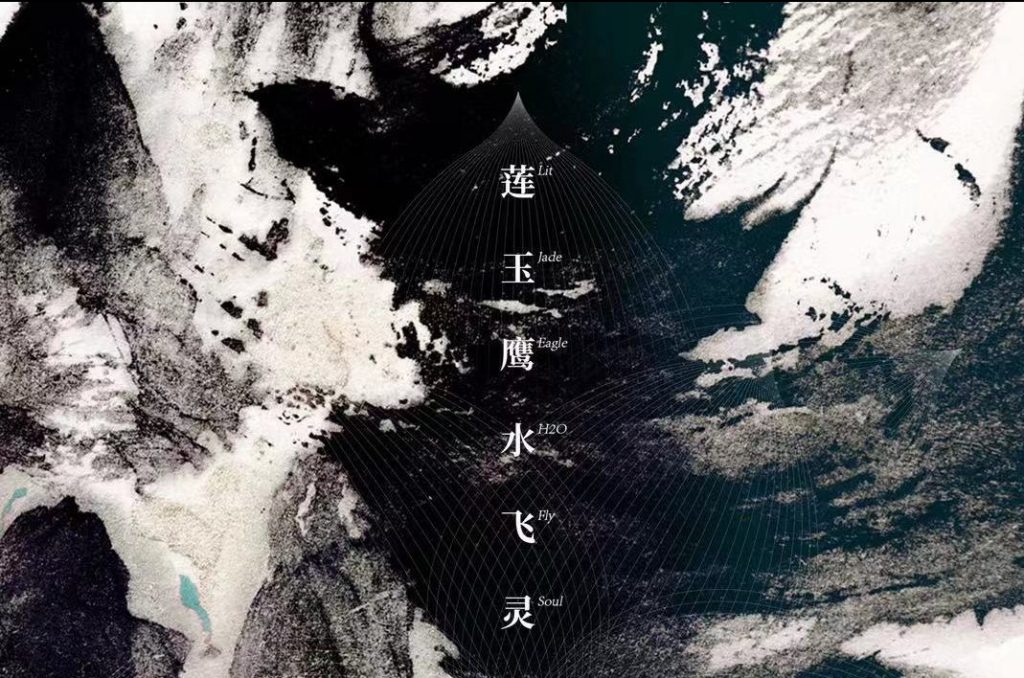 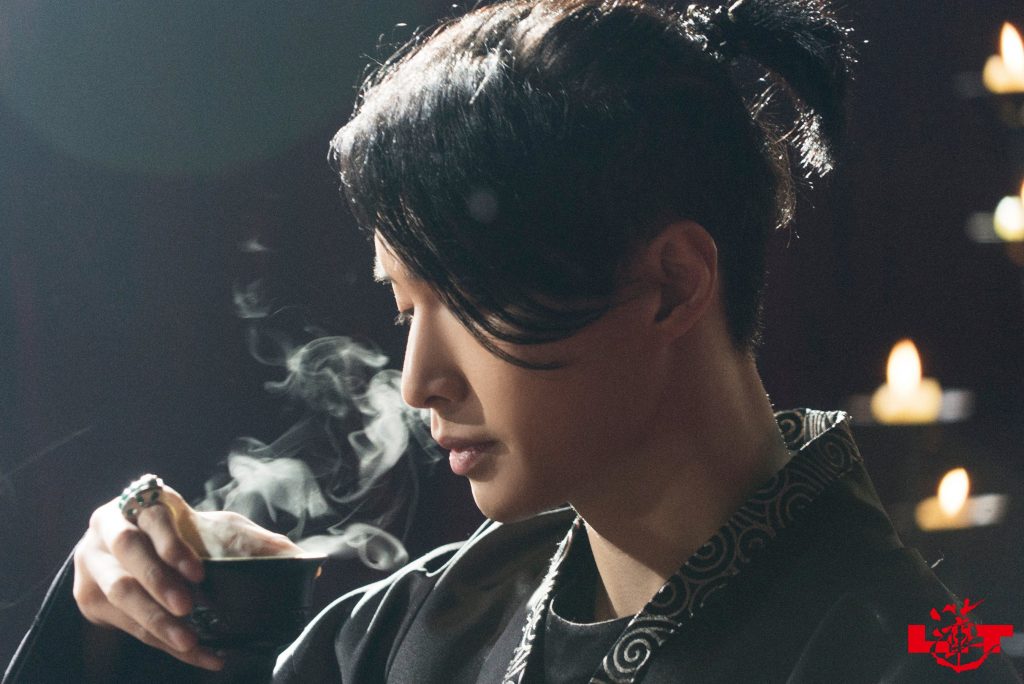 “LIT”, “Jade,” “Eagle”, “H2O”, “Fly”, and “Soul” are six of the tracks from the first half of Lay’s album LIT. The first half showcases the artist’s bold and almost regal side in a grand manner.

The percussion heavy title track, “LIT,” features computerized beats that effortlessly merge with the traditional Chinese instrument pipa. The track is a flawless homage to Lay’s cultural heritage as well as a strong opening song that radiates confidence in every line. In the track, he expresses his ambitions about walking on his own path and and standing tall against obstacles so nobody can knock him down.

“Jade,” combines traditional ‘peking opera’ and Chinese instruments with contemporary pop and hip-hop. The track is dynamic especially due to Lay’s high tones and breathy notes that fit beautifully with its riveting melody. The song is akin to a passionate serenade the singer sings in his husky voice for a beautiful lady.

Next, “Eagle,” is quite a power packed number that merges traditional Chinese string and woodwind instruments with heavy trap beats. Lay leaves listeners speechless with his low toned rap verses, as he compares himself to a mighty eagle in the track. “Eagle,” soars high with its composition and unruffled style.

“H2O” is without a doubt one of the highlights of the album. Lay’s vocals truly flow like water and his soft notes against a synth and piano based melody make his voice shine. The delicate strings, Zhang’s faultless falsettos and harmonies give this track an added oomph as the singer sings, “Like H2O, I go to you/ Now only for you, I’m calm or restless/ Turning into white snow or changing from one state to another/ It’s all in my memories. And my love for you is there too.”

“Fly” has an interesting approach in its style overall. The fiery lyrics alongside slow paced trap and traditional beats create a unique ambiance for the listeners. The lyrics embody power and courage as Lay talks about soaring high into the sky and flying without limits towards his goals. This is definitely the track to vibe to!

Concluding the first part, “Soul,” is for sure one of the best tracks that showcase the versatility of Lay’s vocals. This track shows the EXO member at his best. The heavy, ambient synths and edgy trap beats are resoundingly outstanding and when merged with the artist’ soft voice, creates something absolutely surreal. 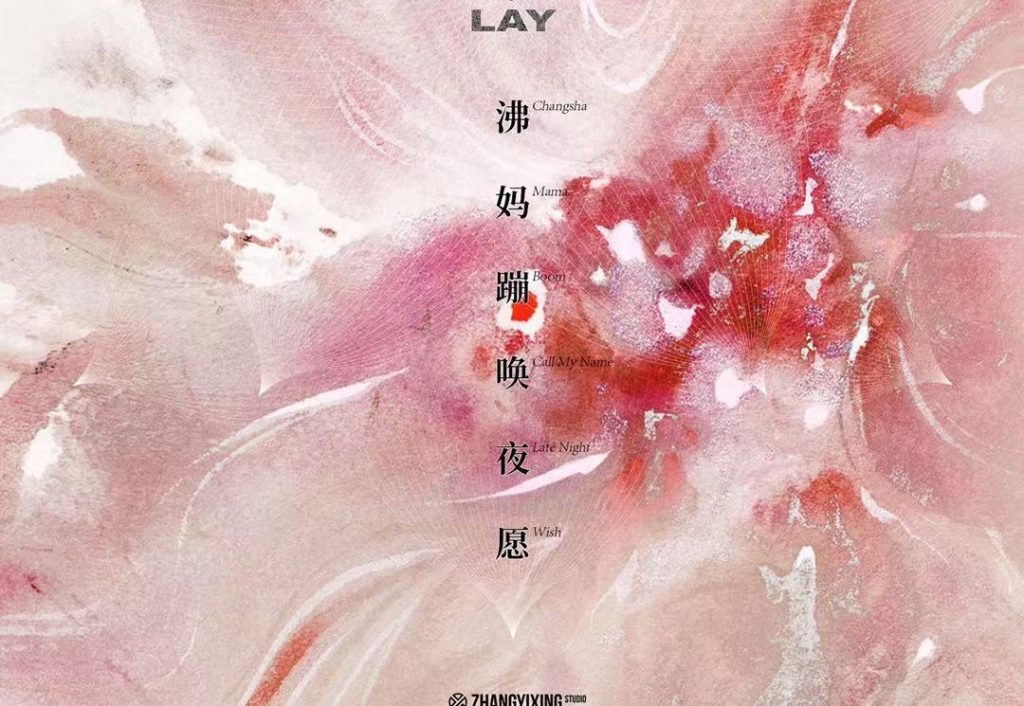 The second half of the album is introduced by the playful sound of what seems to be a Chinese bamboo flute at the beginning of the track, “Changsha”. Lay Zhang celebrates his roots and the place he belongs to, his hometown, Changsha in Hunan province. Lay’s playful rap style with the East meets West composition is spectacular. This a song listeners surely won’t be able to get enough of.

Behold the shining star of this album! “Mama,” steals the show with its soft synth, heavy bass style. Not only are the beats addictive, but Lay’s staccato singing drifting into more breathy, laid back notes brings this song together in the most perfect way imaginable.

Lay expresses his love for his mother as well as his wish to break barriers and fly beyond limits as he says, “Don’t hold me down, let me fly/ Even if I don’t reach the sky/ You always say “Baby take your time”/ And if I fall, at least I tried.” These lines are beautiful and honestly, almost reflective of life itself – of never giving up and at least trying. This song’s unquestionably about to break the repeat button on listeners’ devices.

Surely by now everyone may have had the summertime  banger “Boom” on their playlists on loop. The song is a dance pop track that exudes major beach-y vibes that brighten with Lay’s breezy notes. The vocalist sounds phenomenally breathtaking and is sure to make listeners say ,”I like it”.

The melody is a composition of Latin influenced tropic beats that are merged with hip-hop elements complementing Lay’s saccharine voice flawlessly. In addition to that, the song’s fresh lyrics and its catchy hook take “Boom,” to the next level.

Lay ensures that the spotlight shines on him and his dulcet voice on this suave number. “Call My Name,” boasts of a dreamy composition of smooth guitar riffs and soft bass beats. Lay Zhang’s voice drips with sweetness as he effortlessly harmonizes his voice to the soft melody.

It would be an understatement to say that the singer’s voice is bound to give listeners chills. To miss out on this slick and sexy song would be nothing short of sinful. Indisputably, “Call My Name,” is the finest tracks from Lay which he delivers with absolute finesse.

“Late Night,” falls between the ambient and deep ambient music genre; and is one of the best tracks to listen to, well, during late nights. The altering tempo of the track is notable as it  goes up a note during the chorus and then comes back to the slow tranquil beat during the verses.

The lyricism is intriguing as the artist talks about feeling exhausted but despite being worn out, his ambitions still burn within as he asserts, “Whenever I try to find a path, I have exhausted my strength and scarred/ But now I feel tired and I still insist on dreaming/ It’s wrong, yes.”

The perfect end to the perfect album; “Wish,” beams with its slow tempo that layers with Lay’s euphonious vocals. The breezy guitar riffs add this light texture to the melody that is reverberating and riveting all at once.

After the release of this full album, Lay Zhang’s music video of his title track, “LIT,” in retrospect makes viewers see why and how it is the perfect representation of all that the multi talented artist wants to showcase through the twelve tracks.

Moreover, the dragon in the music video symbolizes Lay’s wishes, aspirations, and relentless pursuit of perfection in all the elements including dance, visuals, and music. “LIT” is truly a track for everyone with a dream, a message of hope to never give up.

All in all, not just the track but the album, LIT lives up to its name indeed!